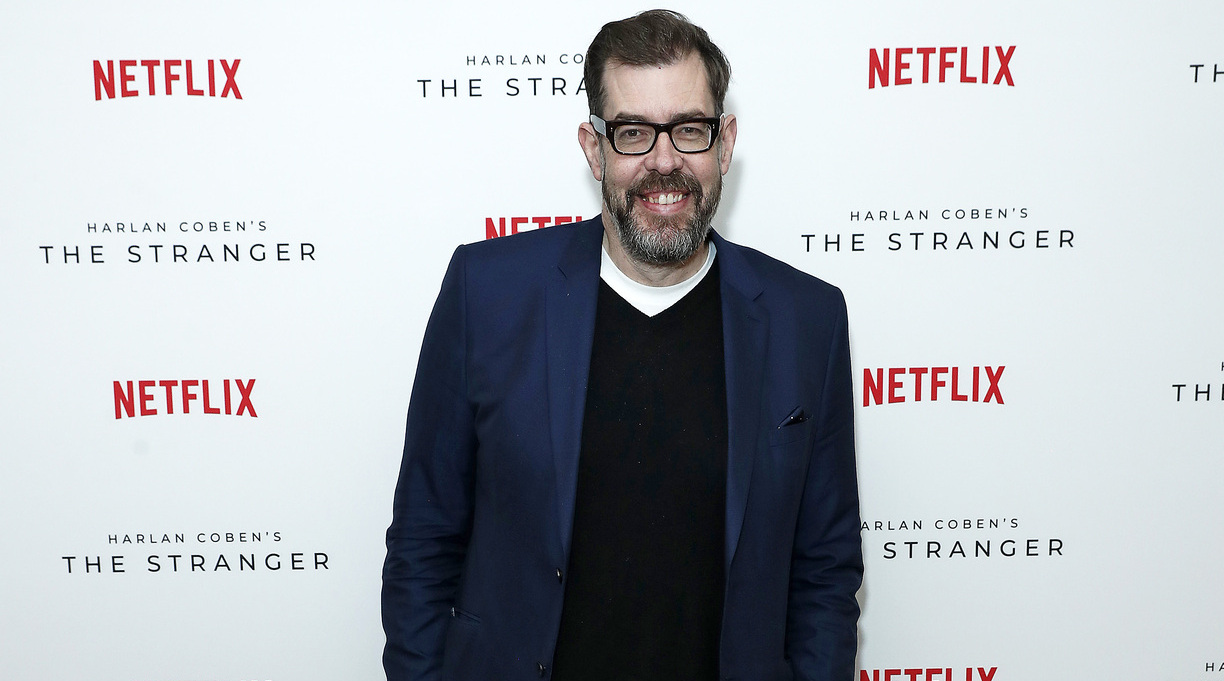 The mystery novel was crowned Britain’s “Christmas No. 1,” or the bestselling book of Christmas week, The Guardian reports.

Osman’s debut novel follows four 70-something amateur detectives who set out to solve a series of crimes. A reviewer for Kirkus called the book “a top-class cozy infused with dry wit and charming characters who draw you in and leave you wanting more, please.”

1The novel sold more than 134,000 copies in a week, beating out the second place finisher, former President Barack Obama’s A Promised Land, by a huge margin.

Though largely unknown to American audiences, Osman is a big celebrity in the U.K. He’s known there as a comedian and co-host of the game show Pointless.

The Thursday Murder Club has been a huge hit in Britain, and Steven Spielberg has acquired the movie rights to the book.

Coming in at No. 3 on the British Christmas week list was the children’s book Code Name Bananas by David Walliams, also a comedian turned author. At No. 4 was the cookbook Pinch of Nom: Quick Easy by Kay Featherstone and Kate Allinson, followed by Charlie Mackesy’s The Boy, The Mole, The Fox and The Horse.

Douglas Stuart’s Shuggie Bain, which recently won the Booker Prize, landed at No. 7 on the list.