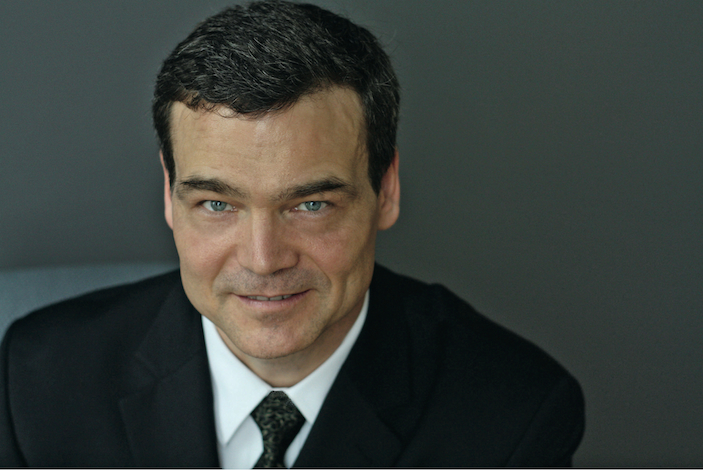 George Armstrong Custer was just 36 years old when he and 200 of his fellow cavalrymen rode into a Montana coulee to meet their deaths. Even so, he was among the most famous veterans of the Civil War, which ended when he was a much-decorated hero barely 25 years old. Readers followed accounts of his doings as he crisscrossed the Great Plains, settling the frontier at the point of a saber, while bewhiskered kingmakers back in New York came together to ponder whether the young man might be presidential material.

The facts of his relative youth and his fame are little known today, save among a small knot of readers devoted to Custer and his legacy. What is known, in the broadest strokes, is his inglorious end—and only that.

“If we can escape the overshadowing preoccupation with his death,” writes historian T.J. Stiles, “a critical fact stands out: he captured the American imagination long before the Little Bighorn, even before he went west.” In his new book Custer’s Trials, Stiles works to reestablish, for a modern audience, the “significance independent of his demise” that Custer once enjoyed and merits still, a significance that is also independent of whether or not Custer was a man so vainglorious that he failed to grasp the reality staring him in the face—that this time the Indians were fighting back.

The biography continues a project Stiles has been working on for a quarter of a century in books such as Jesse James: Last Rebel of the Civil War (2002), examining the frontier in the light of myth and truth to construct histories that do not just explain the past for moderns, but that also try to look at how the people who lived in those times perceived them. In this sense, his prizewinning biography of Cornelius Vanderbilt helps us understand the economic and technological forces that made the world in which we live, two centuries later. Conversely, Stiles says, the life of Custer “tells us what it was like for an individual to live through a revolutionary era.”

s not well cut out for life on the other side of that topsy-turvy time. As his presence at the Confederate surrender at Appomattox shows, Custer played a key role in ending slavery—yet he also stood in the way of Reconstruction and opposed the Fourteenth Amendment. His wife, Libbie, was a not-so-subtle racist herself; one of the more unsavory episodes in Stiles’ biography is her feud with the head of her household staff, an African American woman named Eliza Brown. As a politician and sometime businessman, Custer, “in falling into the fever of the era…failed to understand it.” He blustered and blundered, and he made more enemies than friends.

And yet, Stiles observes, Custer was also a brave man. He was not, Stiles argues, foolhardy or impetuous, as has so often been charged, but instead “shrewdly aggressive,” and to suggest that his arrogance alone led to his demise underestimates the military capabilities of the Lakota and Cheyenne who fought him at the Greasy Grass. “What, they could only beat a piker?” Stiles wryly says.

Stiles’ lively biography of Custer adds materially to recent and classic books by Jay Monahan, Evan Connell, and Nathaniel Philbrick, among other writers. But it is not just the life of a man and his circle that concerns him, for Stiles’ larger subject, he says, is “the exaggerated American.” Turn on the television, and you’ll see plenty of Custer’s descendants on every channel. In that way, T.J. Stiles’ latest book is a contribution indeed to understanding the world we live in as well as the world of the past.