Trailer Drops for ‘The Greatest Beer Run Ever’ 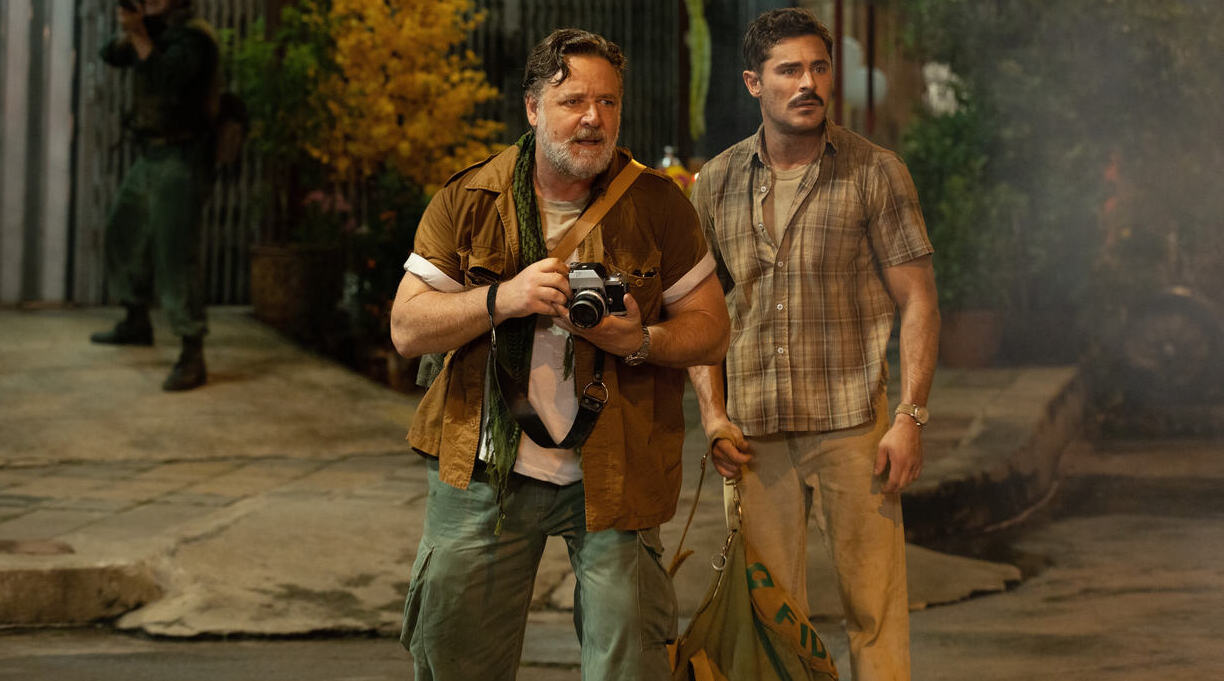 Russell Crowe and Zac Efron in ‘The Greatest Beer Run Ever.’ Photo from Apple TV+

Apple TV+ released a trailer for The Greatest Beer Run Ever, the film based on John “Chick” Donohue’s memoir about his 1967 quest to deliver beer from New York to his neighborhood buddies fighting in Vietnam.

The movie stars Zac Efron as Donohue, a Marine Corps veteran and Teamster who decided to sail to Vietnam and sneak into the country to provide his friends some refreshments. It’s based on the 2020 memoir by Donohue, co-written with J.T. Molloy, which a critic for Kirkus called “an irreverent yet thoughtful macho adventure reflecting the tumult of a fast-fading era.”

The trailer, posted on People magazine’s website, features a shot of soldiers running under fire in Vietnam as the text “A real guy actually did this” is displayed in the background. The camera freezes on Efron, as Donohue, taking shelter behind a rock; in a voiceover, Efron says, “I’m Chickie Donohue, and I am not supposed to be in Vietnam.”

Also featured in the trailer are Bill Murray as a bartender and Russell Crowe as a photographer. Other cast members include Kyle Allen, Jake Picking, and Will Ropp.

The film was written by Brian Hayes Currie, Peter Farrelly, and Pete Jones, and directed by Farrelly. It’s scheduled to premiere on Sept. 30.