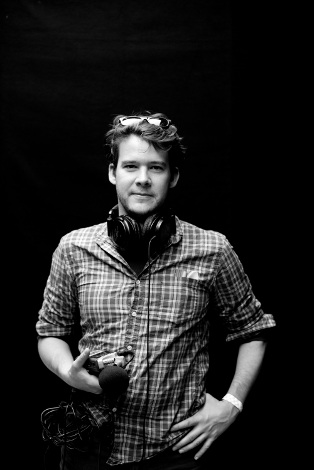 In many areas of the American South, there are fewer surefire ways to incite an argument than to discuss either the Civil War or the merits of a specific region’s form of barbecue. In Texas, beef is king; Kansas City does beef, pork, and nearly any other animal, all doused in plenty of sweet, tomato-based sauce. In my home state of South Carolina, it’s all about the pork, especially pulled pork from a pork shoulder (or “Boston butt”), often topped with a tangy, mustard-based sauce.

It’s always an interesting debate, and one in which there really are no losers: all styles of BBQ are delicious. If you ask Rien Fertel, at least after the delicious research trips he conducted while writing The One True Barbeque, he may tell you that the “real” apex of barbecue, and Southern cuisine in general, is whole hog barbecue, in which the entire animal is split in half and roasted over hot coals for up to 18 hours at a low temperature.

The author grew up in Louisiana’s Cajun country, certainly no stranger to flavor-packed, tradition-rich foods, but he received another kind of education after joining the Southern Foodways Alliance, which explores the diverse food cultures of the South. Eventually, the author stumbled across a chance meeting with Siler's Old Time BBQ (Tennessee) pitmaster Ronnie Hampton; as our reviewer noted, Fertel “spent a steamy morning mesmerized by the grueling labor, smoky flames, and long hours that define whole hog barbecue.”

If you want to learn how to cook barbecue of any variety, there are hundreds of cookbooks out there for you, but Fertel is more interested in the journey (and yes, the magnificent smoked meats along the way) and history, and his book is a solid “anthropological journey across back country roads and generations to unearth the rich legacy of this art,” as our reviewer writes. Eric Liebetrau is the nonfiction and managing editor.