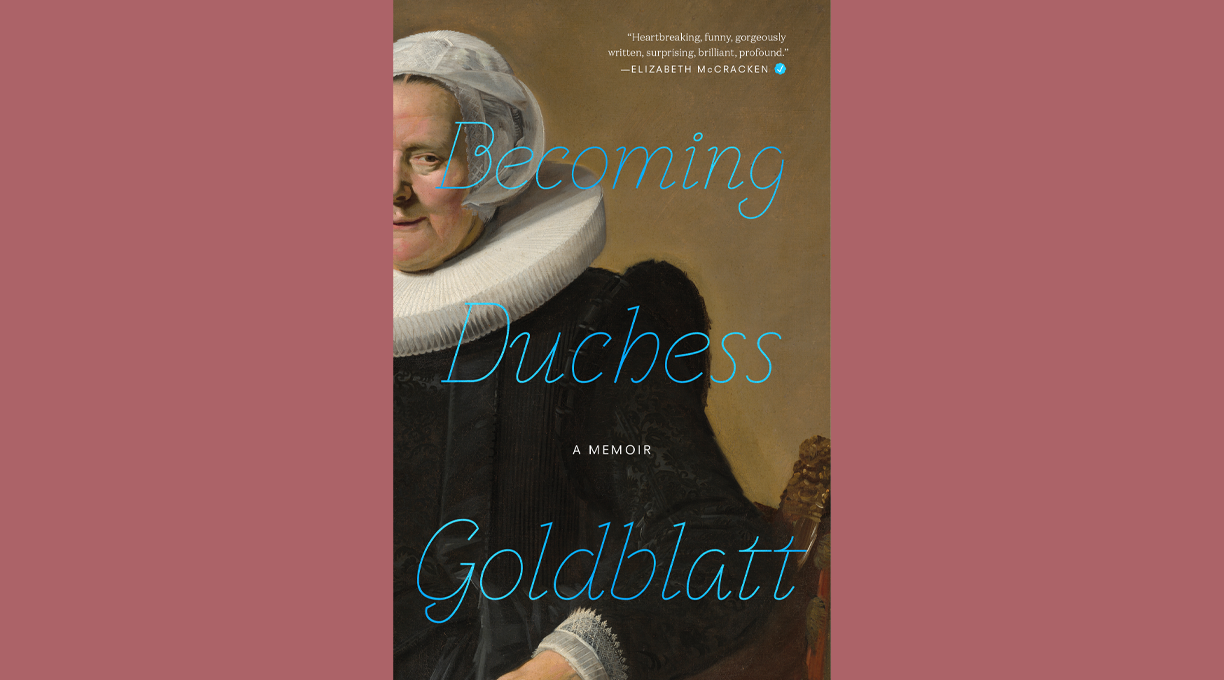 Duchess Goldblatt, whose Twitter account has become a favorite of authors and readers, will make her literary debut next year with a memoir called Becoming Duchess Goldblatt, Literary Hub reports. (“Debut” is debatable, to be fair; Goldblatt is the author of two other books, An Axe to Grind and Feasting on the Carcasses of My Enemies: A Love Story, neither of which, strictly speaking, exists.)

Goldblatt confirmed the book deal on Twitter, her social network of choice, to the delight of her more than 17,000 followers. Her publisher, Houghton Mifflin Harcourt, describes the book as “part memoir and part joyful romp through the fields of imagination.”

I KNEW there was something I meant to tell you. https://t.co/0v9kCW6quV

The duchess, a character whose creator is anonymous, is an 81-year-old woman who makes her home in the fictional town of Crooked Path, New York. She’s known for her witty and inspirational observations about literature, pets, pie and her daughter, Hacienda, a 57-year-old woman currently serving a prison sentence for a felony that the duchess would rather not go into.

Becoming Duchess Goldblatt is set for publication on July 7, 2020.