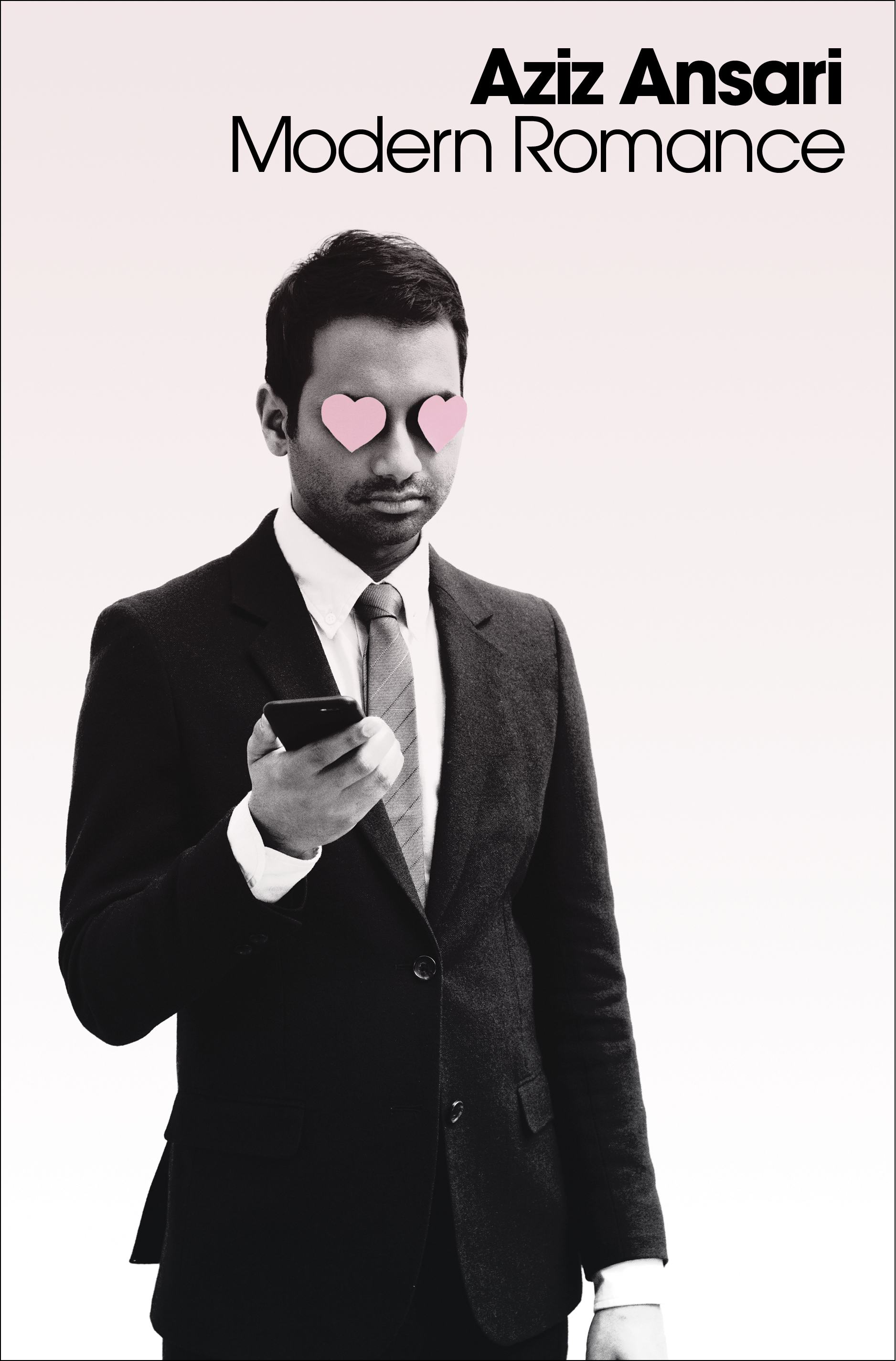 On June 16, two leading lights in the comedy world are set to release two very different books, but both are engaging in their own ways.

Aziz Ansari, the hip comedian and star of Parks and Recreation, one of the best comedies of the past decade, will publish Modern Romance, an examination of love, sex, and relationships that’s much funnier—and likely more eye-opening—than your average dating book. Enlisting the help of sociologist Eric Klinenberg, Ansari delivers an “eminently

readable book [that] is successful, in part, because it not only lays out the history, evolution, and pitfalls of dating, it also offers sound advice on how to actually win today's constantly shifting game of love.”

Judd Apatow’s Sick in the Head is a compilation of three decades of the author’s interviews with a who’s who of comedians. From the old school (Jay Leno, Martin Short, Steve Martin, Mel Brooks, Harold Ramis) to the new (Seth Rogen, Sarah Silverman, Stephen Colbert, Louis C.K.), Apatow demonstrates an insatiable desire to poke aroun d inside the creative—and occasionally demented—minds of many of the top comic practitioners of the past two generations.

Say what you will about Apatow’s movies (The 40-Year-Old Virgin, Knocked Up, etc.), which many find hilarious and perhaps just as many find sophomoric and exasperating, but the man has been dedicated to the craft of comedy for his entire life, and this book proves to be a “delightful and hilarious read for anyone interested in what makes comedians tick,” as our reviewer writes. Though the interviews span more than 30 years, “the persistent theme…is the comedian as tireless tradesman constantly touring and honing his craft,” our critic notes. “The candidness of the interviews also exposes the peculiar community of comedians with anecdotes and cameos unlikely to be heard elsewhere.”

So if you’re looking to kick off the summer with a few laughs, as well as genuine insight into the comedic process, either of these books would be a good bet.—E.L.