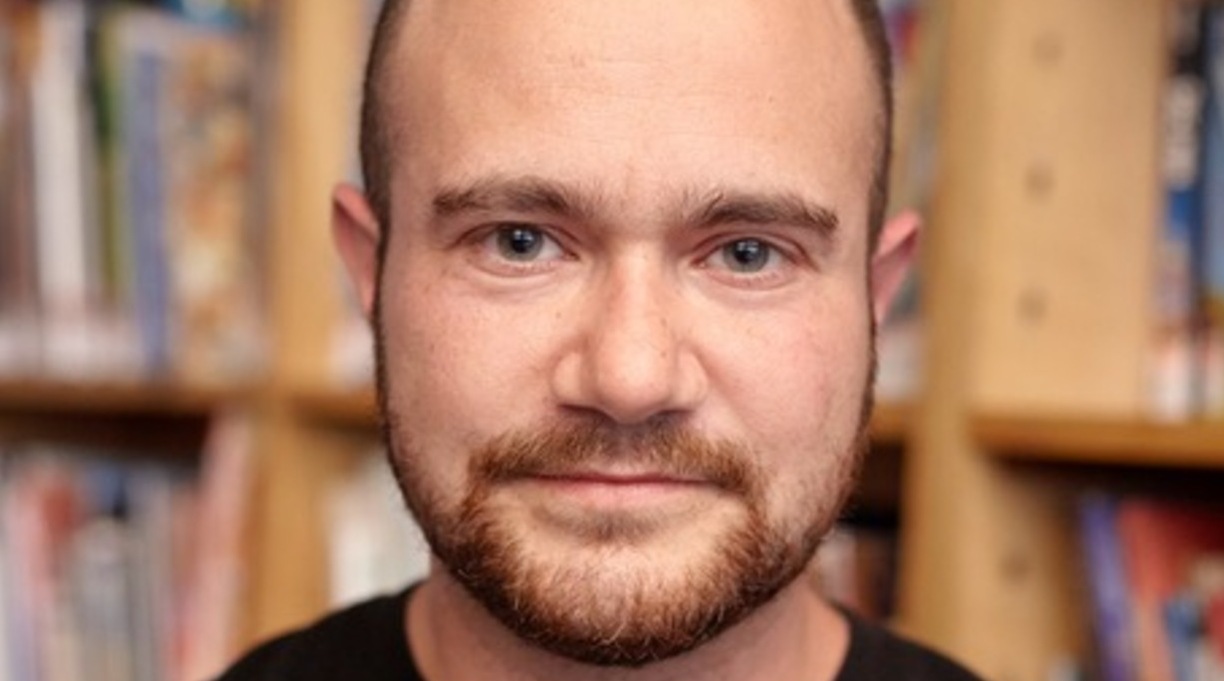 A Utah school district has suspended an initiative promoting diverse and inclusive reading after parents complained that their children were read a book about a transgender boy, the Associated Press reports.

The Murray City School District has paused its equity book bundles program, as well as its equity council, despite the fact that the book in question, Kyle Lukoff’s Call Me Max, was not part of the book bundles. The picture book was brought to school by an elementary school student who asked the teacher to read it aloud. (Lukoff is a reviewer for Kirkus and was a judge for the 2020 Kirkus Prize.)

After the teacher read the book, the school fielded complaints from parents who were angry that a book about a transgender boy was read to their children.

The school district provided a statement to ABC4 Utah attempting to explain its decision, saying the book “triggered questions from parents about our Equity Council, which was created in late 2019, and the Equity Book Bundle program. As there were many concerns expressed from parents, the Murray Board of Education made the decision to further examine both programs to ensure all literature introduced at Murray City School District follows clear policies and procedures.”

Meanwhile, on Twitter, Chelsea Clinton called out a Newsweek headline that suggested the book itself was to blame for the suspension of the program. “It is not *the book* that prompted the Utah school district to suspend reading program,” she tweeted. “It’s the transphobic reaction to it.”

It is not *the book* that prompted the Utah school district to suspend reading program. It’s the transphobic reaction to it. https://t.co/eN6VhvTcJT

Lukoff told the AP he thinks it’s important for children to read books with transgender characters.

“I find in my experience that adults think that term unlocks a lot of confusion in children when it really doesn’t,” he said. “It’s only a problem if you think that being transgender is itself wrong. And it’s not. That’s something the parent then has to work through.”