Viola Davis Will Publish a Memoir Next Spring 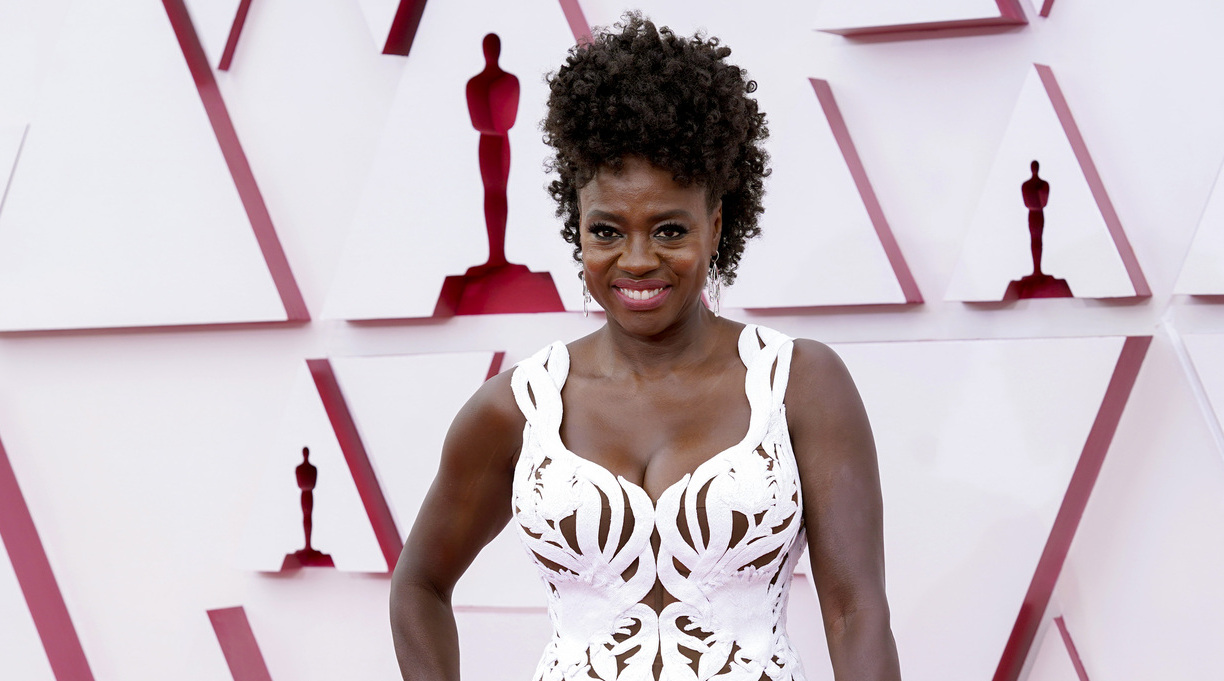 Award-winning actor Viola Davis will tell the story of her life and career in a new memoir, People magazine reports.

HarperOne will publish Davis’ Finding Me next year. The publisher says the book “spans her incredible, inspiring life, from her coming-of-age in Rhode Island to her present day.”

“Hers is a story of overcoming, a true hero’s journey,” HarperOne says. “Deeply personal, brutally honest, and riveting, Finding Me is a timeless and spellbinding memoir that will capture hearts and minds around the globe.”

Davis, known for her roles in films like Doubt and Fences and television shows such as City of Angels and How To Get Away With Murder, is one of only 24 people to achieve the so-called “Triple Crown of Acting,” winning Emmy, Oscar, and Tony awards. She most recently starred in Ma Rainey’s Black Bottom, a film adaptation of August Wilson’s play.

“I believe that our stories, and the courage to share them, is the most powerful empathetic tool we have,” Davis said in a statement to the Associated Press. “This is my story...straight, no chaser.”

Davis is the author of a previous book, Corduroy Takes a Bow, a sequel to the popular 1968 children’s picture book by Don Freeman.