When Octavio Paz ‘Explained’ Mexico To Us 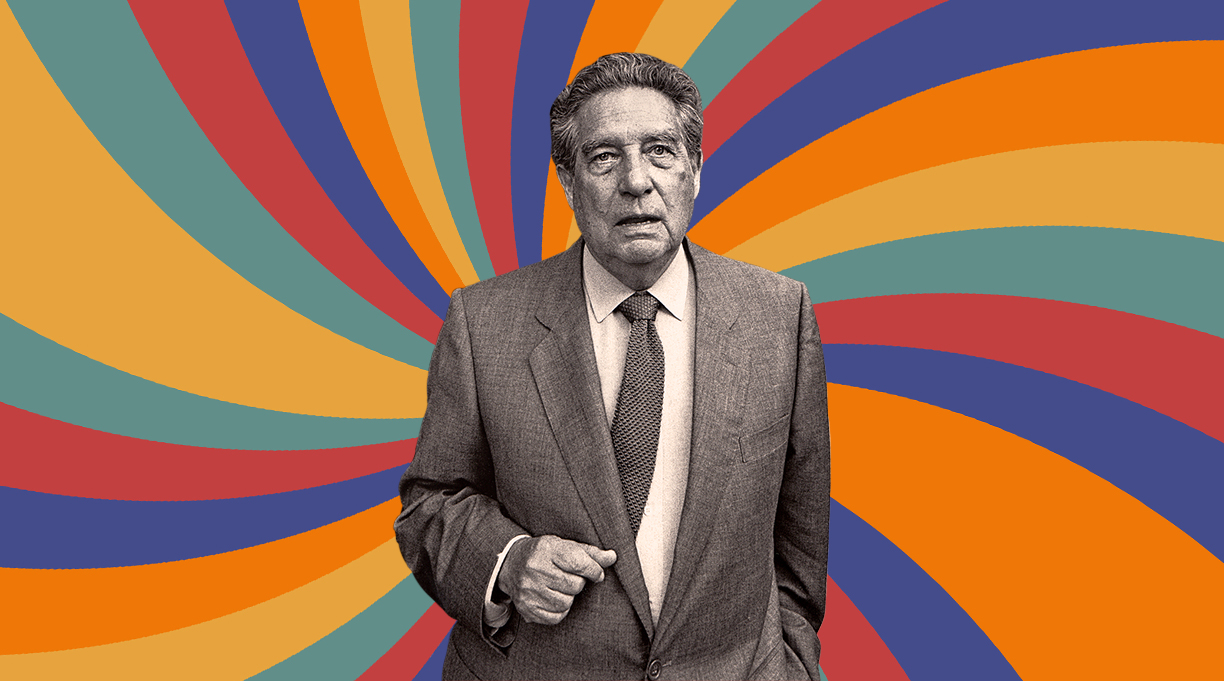 Blame it on Ruth Benedict. During World War II, the U.S. military recruited the Columbia University anthropologist to write a report on the psychology of the Japanese, a reductivist enterprise that posited a monolithic Japanese mind so susceptible to the burden of shame that even a hint of it was enough to set ritual suicide in motion.

Benedict’s report was published for civilians in 1946 as The Chrysanthemum and the Sword. Soon after it came books purporting to explain national psychologies, some by outsiders, some by what anthropologists once called “native informants” such as John Gunther, whose Inside U.S.A. appeared the year after Benedict’s book.

The Mexican poet Octavio Paz followed suit with a survey of his country and its people. Paz had been awarded a Guggenheim Fellowship to study at Berkeley and then entered his country’s diplomatic corps, assigned to New York City. A few years later he was reassigned to Paris, and it was there, contrasting the three countries, that Paz wrote his book, published in 1950 with a title that reflected the existentialist spirit of the day: The Labyrinth of Solitude.

It was an ambitious effort. Paz attempted to condense 400-plus years of Mexican history, from the conquest by Hernán Cortés to the revolution and beyond, which required him to elide and omit major episodes. More daringly, Paz revisited the familiar notion that the Mexican character blended Native Mesoamerican beliefs and Spanish ideologies and customs, a story mythologized in the tale of La Malinche—save that he also embedded a story of Oedipal longing and revulsion into the mix, which drew the ire of conservative critics.

Paz took on other subjects in the essays, too. He was fascinated by the cultural differences between Mexicans and Mexican Americans, whom he called pachucos: “persons who have long since left their homeland, who can hardly speak the language of their forebears, and whose secret roots, those that connect a man with his culture, have almost withered away.” Such an observation was not likely to win over readers in Los Angeles, but many other writers have since noted that a wall has existed between the two cultures long before Trump came along.

Paz further dissected the notion of machismo, that overweening ethos of male superiority that, he said, in truth hides fear: fear of the power of women, of supposed social inferiors, of the looming United States. It wasn’t a recipe for making him many friends in Cuernavaca, either, but it didn’t keep Paz from completing his radiografía, his X-ray of his own society, in which that fear transformed into a mask behind which lay a national character marked not by pride but by, yes, solitude.

Our way of looking at the world has changed since the time of Labyrinth of Solitude. We are rightly reluctant to essentialize, to make sweeping statements about other cultures and subcultures, even our own. Anthropology has changed accordingly. Octavio Paz’s philosophical poetry (“between being and nonbeing / the grasses waver”) will last forever, and if his inquiry into his homeland is dated, it still makes for provocative reading as it enters its eighth decade.