Whitehead, Atwood, and Strout Top List for Barnes & Noble’s Book of the Year 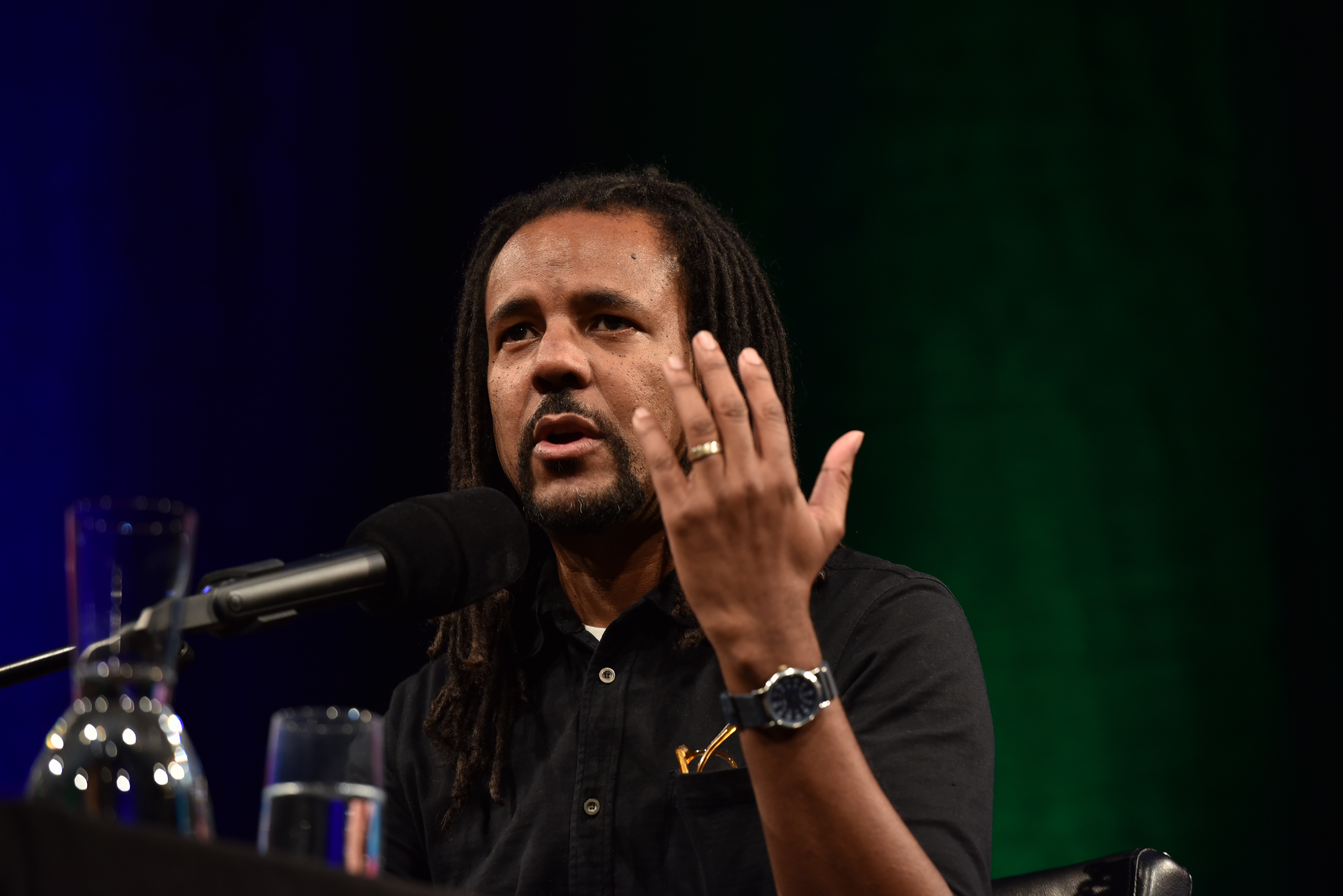 Bookselling giant Barnes Noble announced the eight finalists for its first-ever Book of the Year prize, with works by Margaret Atwood, Colson Whitehead, and Elizabeth Strout making the list.

The award is unusual by literary prize standards, said Barnes Noble CEO James Daunt in a news release. The prize is voted on by the retailer’s booksellers, and there is “no limit by genre, by publication date, by commercial success or anything else.”

Atwood’s The Testaments, which on Tuesday was named Amazon’s Book of the Year, is one of the most high-profile titles on the list. The novel, a sequel to her The Handmaid’s Tale, also was one of two books to win the prestigious Booker Prize this year.

Whitehead’s Kirkus Prize-winning The Nickel Boys was named a finalist for the Barnes Noble prize; bookseller Josh Barrontonpraised the novel as “an important story told with breathless and devastating concision by one of the best writers working today.”

Olive, Again, by Pulitzer Prize-winning author Elizabeth Strout, made the list, just days after it was named the latest selection for Oprah Winfrey’s famous book club.

Also named as finalists were a cookbook (Fuchsia Dunlop’s The Food of Sichuan) and a thriller novel (Alex Michaelides’ The Silent Patient). Rounding out the list were Stephen Fry’s Mythos, Greta Thunberg’s No One Is Too Small to Make a Difference and Charlie Mackesy’s The Boy, the Mole, the Fox and the Horse.

The winner of the Book of the Year prize will be announced in early December.