Who Was That Masked Man, Anyway?:

No, really—who was he? 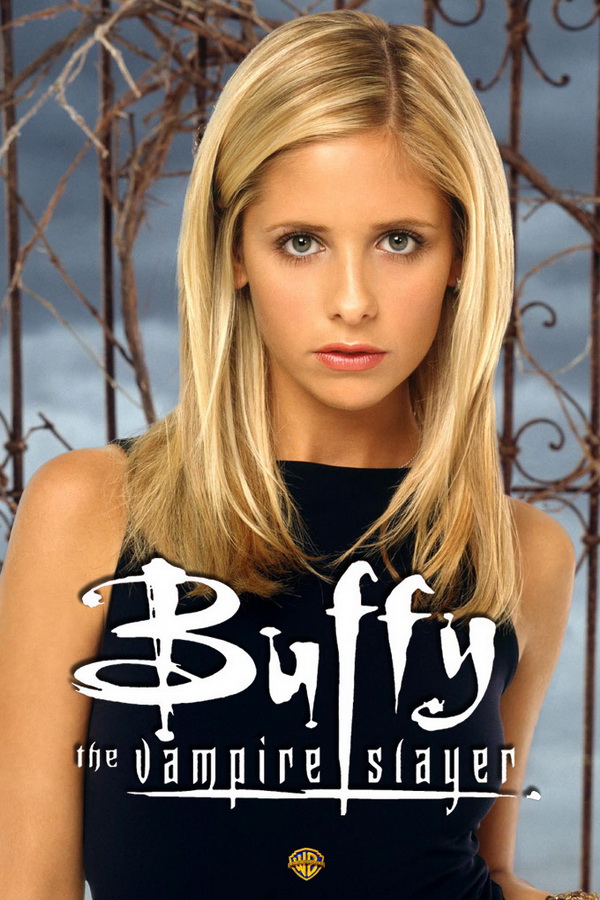 For generations of Americans, the catchphrase was instantly recognizable: it was the Lone Ranger, of course. First thundering across the American West via radio in 1933, the character endured in the popular imagination for decades. Even though the radio show had long since been supplanted by the television show, which had itself been canceled for years, he lingered into my early-1970s childhood. I noticed by the late ’80s and early ’90s, though, that such indelible Lone Ranger–isms as “Hi-yo, Silver, away!” were more likely to draw a blank stare than a look of recognition from those younger than I. Although the 2013 Disney film may have brought him back into cultural awareness, I suspect its impact will not be lasting.

I bring up the Lone Ranger not to go on a nostalgia trip—truthfully, I think the Lone Ranger and his highly problematic mystique are better off dead—but to reflect on the evanescence of pop culture as a point of reference. And the publishing industry loves pop-culture references. Read the deals section of Publishers Weekly: “American Pie for girls”; “The Diving Bell and the Butterfly meets If I Stay”; and so on. The only reference I knew was to If I Stay, which reveals the perils of relying on assumptions of common knowledge (and probably brands me a loser).

Goodness knows, such assumptions are easy to make: for a writer familiar with, say, Monty Python, those four syllables bring with them a host of associations that make a phrase like “Monty Python–esque” both wildly efficient and incredibly meaningful. But what about the readers who do not know every last verse of “I’m a Lumberjack”? They must exist. Yet the children’s and teen reviews of Kirkus are riddled with references to Monty Python, Buffy the Vampire Slayer, and other pop-culture icons. In a 225-word review, the more compact the descriptor, the better, so pop-culture shorthand is very tempting and will probably always be with us. The trick is using the ones that, I hope, are in the zeitgeist. Eventually Monty Python and even Buffy will ride off into the sunset with the Lone Ranger, and a new generation of writers will supply new references—and wonder who that masked man was.—V.S.