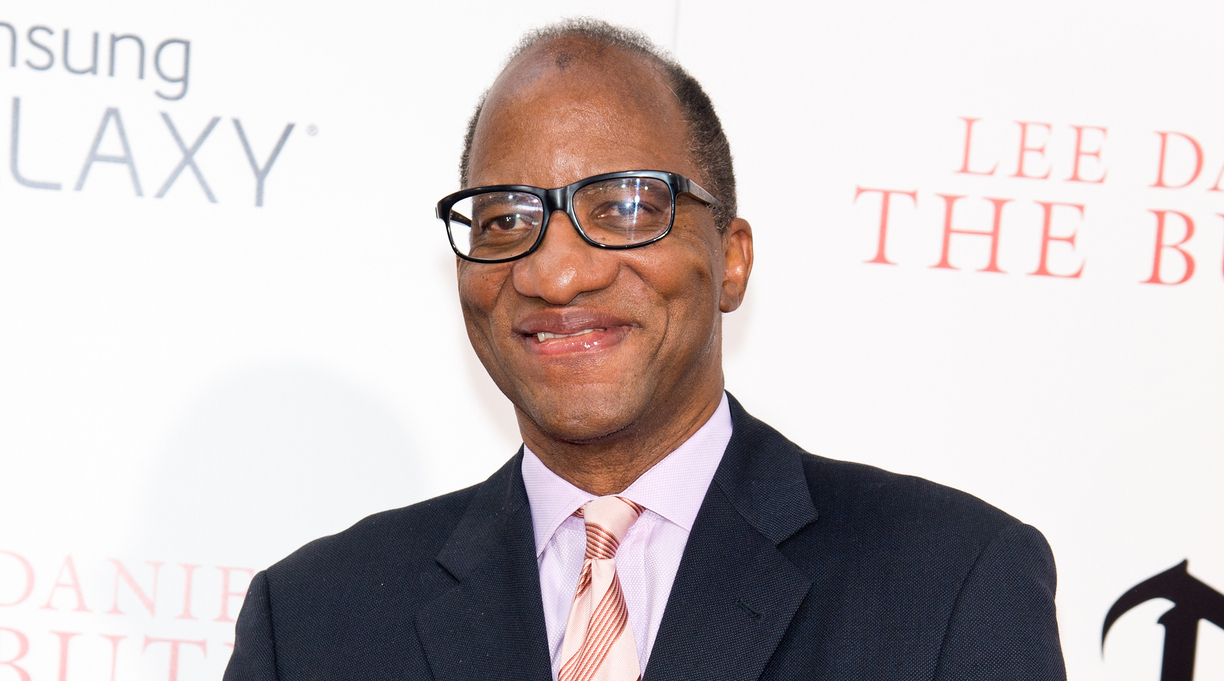 The annual award is presented by the Dayton Literary Peace Prize Foundation, and recognizes lifetime achievement in promoting peace through the written word.

Haygood is best known as the author of The Butler: A Witness to History, a 2013 book about Eugene Allen, a longtime White House waiter and maître d'hôtel. The book was based on Haygood’s Washington Post article “A Butler Well Served by This Election”; that article was adapted into a film, also called The Butler, by director Lee Daniels in 2013.

Haygood’s other books include In Black and White, Sweet Thunder, Tigerland, and, most recently, Colorization, a history of Black films in the United States.

“For three decades, Haygood has captured the sweep of American culture, focusing on the rarely or never-told stories of the Black experience with the analysis that this nation so desperately needs,” Dayton Literary Peace Prize Foundation chair Sharon Rab said. “We are thrilled to honor one of Ohio’s greatest authors with the international recognition that his body of work deserves.”

The Holbrooke Award is named for the U.S. assistant secretary of state who was instrumental in brokering the Dayton Agreement in 1995, which led to the recognition of Bosnia and Herzegovina and ended the yearslong war that plagued that part of the former Yugoslavia.

Past winners of the prize have included Louise Erdrich, Gloria Steinem, John Irving, and Margaret Atwood.