Winners of the Anthony Awards Are Revealed 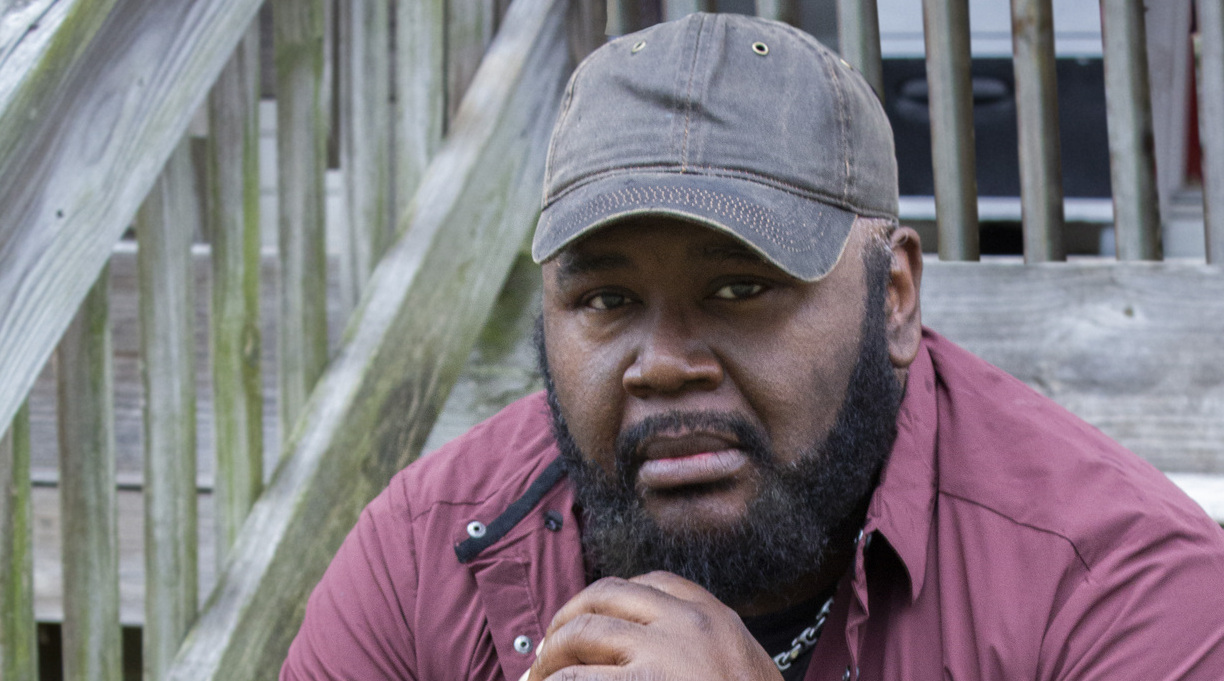 S.A. Cosby, David Heska Wanbli Weiden, and Richie Narvaez are among the winners of this year’s Anthony Awards, given annually to achievement in mystery literature, Mystery Scene reports.

The awards were presented Saturday night at the virtual mystery convention Bouchercon. The convention had been scheduled to take place in New Orleans, but was canceled because of high Covid-19 rates in Louisiana.

Cosby won the prize for best hardcover novel for Blacktop Wasteland, about a mechanic who, desperate for money, takes a gig as a getaway driver in a jewel heist. The novel previously won the Los Angeles Times Book Prize for mystery/thriller.

Weiden took home the award for best first novel for Winter Counts, which follows a Native American vigilante on a mission to find out who’s responsible for selling heroin on the reservation where he and his family live.

Narvaez was named the winner in the juvenile/young adult category for Holly Hernández and the Death of Disco, about a high school freshman who investigates two murders in 1970s New York.

Alex Segura took home the award for short story for “90 Miles” from the anthology Both Sides: Stories from the Border, while the anthology/collection prize went to editor Heather Graham for Shattering Glass: A Nasty Woman Press Anthology. The David Thompson Memorial Special Service Award was given to Janet Rudolph.

The Anthony Awards were established in 1986. Previous winners have included Laura Lippman for What the Dead Know and Attica Locke for Bluebird, Bluebird.