Winners of the Audie Awards Are Announced 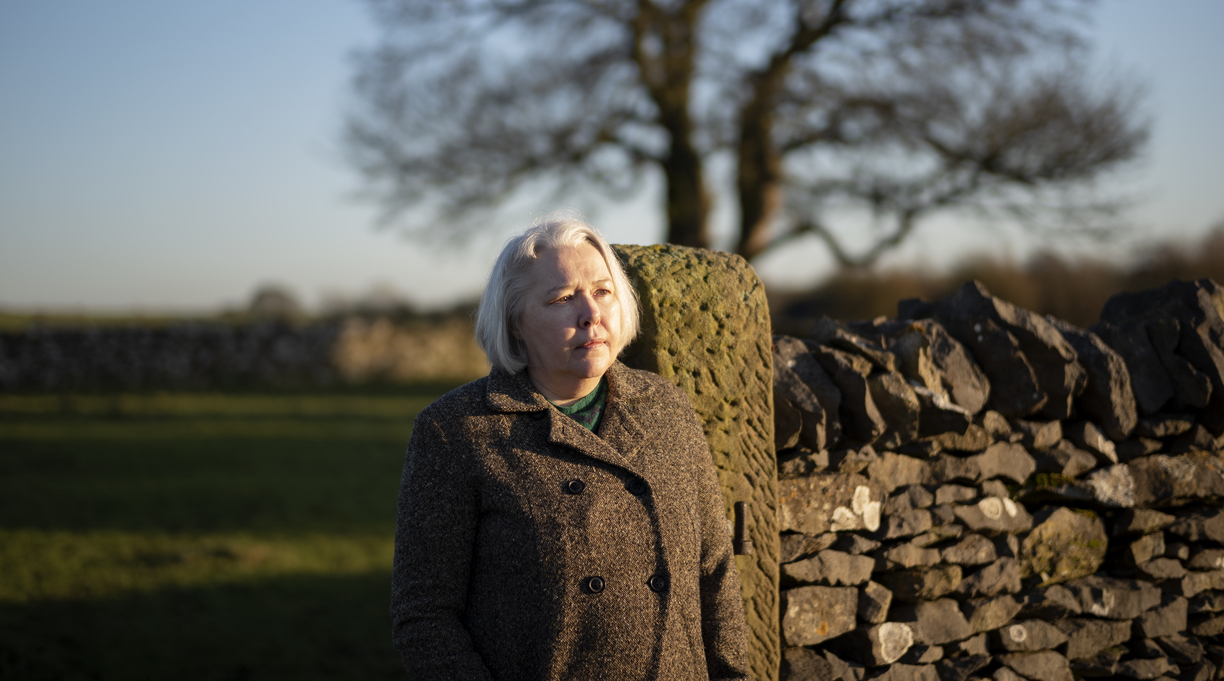 The winners of the Audie Awards, given annually in recognition of outstanding achievement in audiobooks, were announced Monday evening.

“The reading is a triumph of tone…one of the best readings of contemporary literature that I have ever listened to,” said Jennifer Egan, one of the judges for the prize, along with Tommy Orange and David Sedaris. “I have already recommended it to several people, including my 18-year-old son and 82-year-old mother.”

The Young Adult Audie Award went to Elizabeth Acevedo’s Clap When You Land, narrated by Acevedo and poet Melania-Luisa Marte.

V.E. Schwab, who judged the prize with Melissa de la Cruz and Jerry Craft, said, “The dual narration was powerful, as was the execution of the novel-in-verse component, which could be felt in the pacing and choices made by the two narrators.”

The Best Female Narrator award went to Robin Miles for her reading of N.K. Jemisin’s The City We Became, while the Best Male Narrator prize was given to Laurence Fishburne for his narration of The Autobiography of Malcolm X: As Told to Alex Haley.

The Fiction prize went to Nicole Lewis’ narration of Kiley Reid’s Such a Fun Age, and the Nonfiction award was claimed by Fire in Paradise, by Alastair Gee and Dani Anguiano, read by T. Ryder Smith.