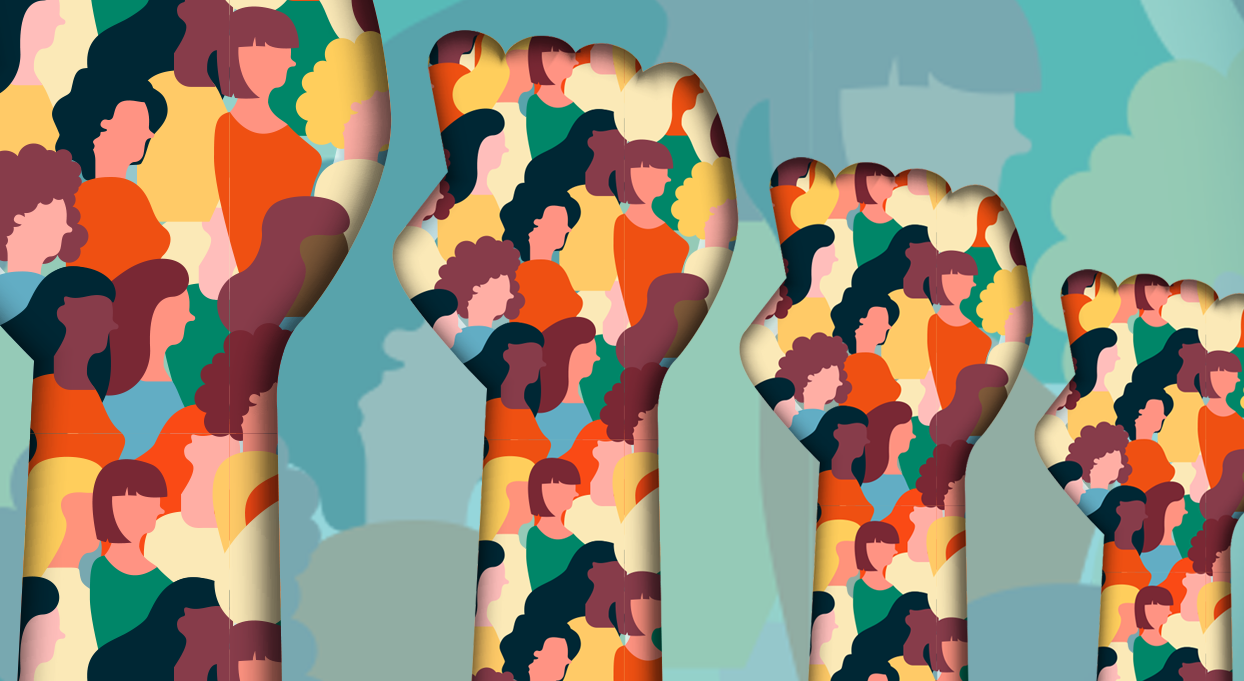 Fifty congressmen would never need to write a letter to the American president imploring her to stop disrespecting them on the basis of sex.

Leave alone, for a moment, the fantasy of the woman president. The fact is, on Friday, Jan. 31, 50 Democratic congresswomen were compelled to write such a letter to President Donald Trump. They admonished his misogynistic rhetoric, ad hominem attacks on prominent women (diplomats, journalists), and anti-woman policies. In word and in deed, they note, Trump is eroding 50 years’ worth of gains by the women’s rights movement.

“It is as if you relish the opportunity to publicly humiliate any woman who fights back, speaks up, or takes up space,” they write, identifying the problem—for Trump—of women demanding to be seen, heard, and valued.

Every year, I begin writing the editor’s note to the Woman Issue by interrogating why we need to devote these pages to women writers. Every year, I want to start drinking at noon. Little wonder women’s anger remains a prominent publishing trend. It’s so plainly, painfully apparent, from the story above and so many others, that we need to dedicate more space to women’s stories.

To write is to claim space. It is to say, “My story is important. It deserves your attention.” Time and time again, in this country and around the world, women are told that their stories are undeserving relative to men’s. (Look at book advances and marketing budgets; look at the literary canon and school syllabi.) Women’s stories are considered niche, not universal. They are considered domestic, not heroic. And we don’t assume women have the authority to tell them. We want credentials.

It is highly unlikely that a man would need to write a letter to readers disclosing the sexual abuse that inspired his debut novel. But that’s exactly what Kate Elizabeth Russell, the author of My Dark Vanessa (William Morrow, March 10), did to defend against plagiarism allegations in a complex situation that revealed this type of abuse—of a female student by a male teacher—to be much more common than we acknowledge.

“I believe novels can help create space for readers to unpack and talk about sensitive or difficult topics,” Russell writes, inviting others to share their truths.

If women’s stories were afforded the resources they deserve, perhaps the truth of their lives wouldn’t be so shocking. And so, once more, we dedicate this space to women writers. I propose a toast in recognition of the depth of their artistry, the breadth of their experience, and the importance of their everyday lives.