In a Year When Middle-Grade Books Have Been Neglected, a Few Gems Stand Out:

We highlight some of the Best Middle Grade Books of 2014 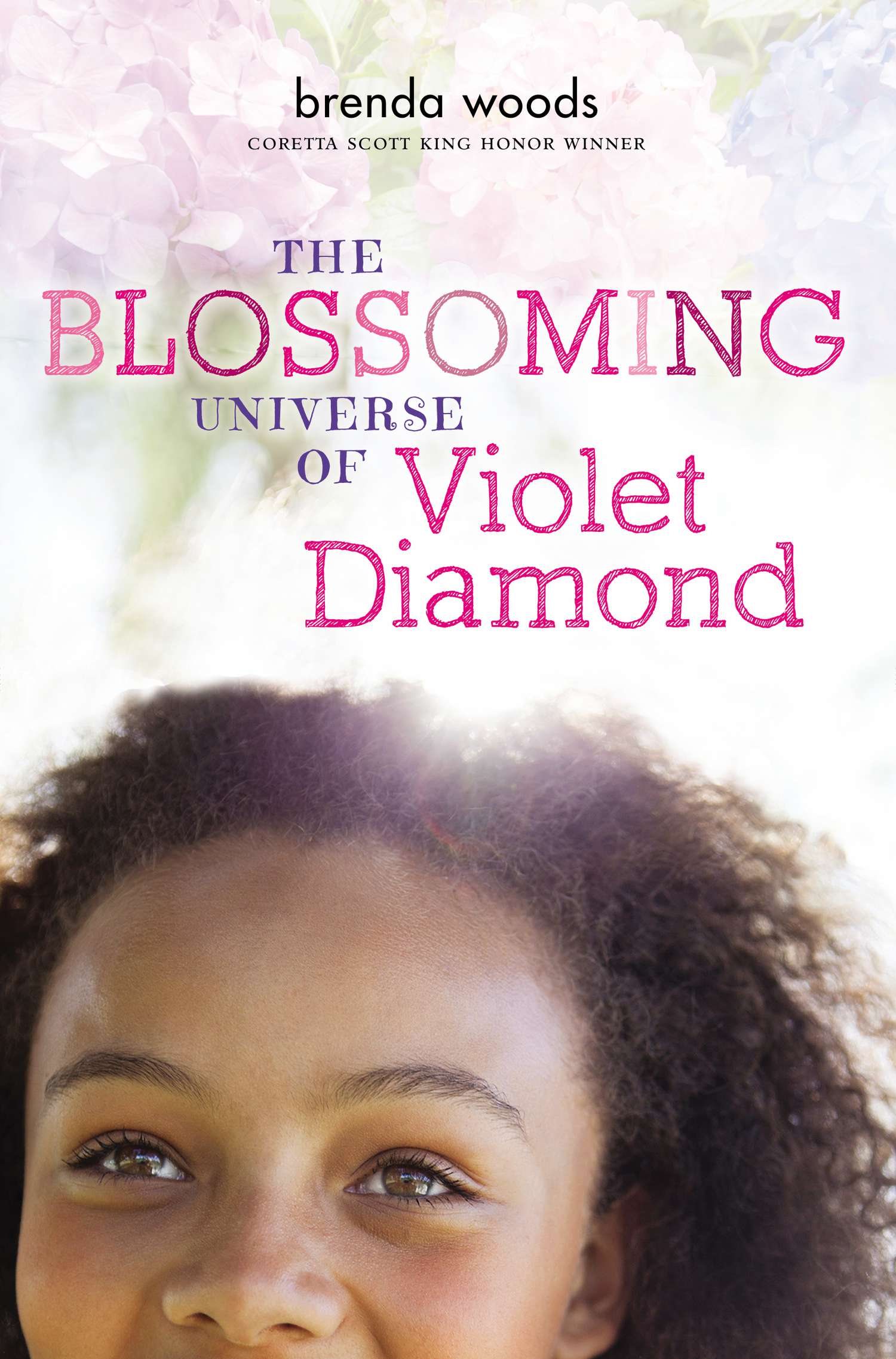 Middle-grade books have been neglected of late. Once the bread and butter of the children’s-book industry, they’ve  been displaced by sparkly vampires and gloomy dystopias—but this lack of attention has allowed those practitioners remaining to create some truly remarkable books.

No longer chasing “the next Harry Potter,” middle-grade fantasists are doing spectacular things. Jonathan Auxier’s The Night Gardener takes orphans Molly and Kip to a deliciously creepy English estate with a tree that grants wishes—for a price. Kenneth Oppel’s  The Boundless places young Will Everett on a spectacular 5-mile-long train in a Canada populated by sasquatch and muskeg hags as well as less exotic dangers. Kate Milford’s Greenglass House  fills the titular inn with intruders to complicate—and enliven—Milo’s snowy Christmas vacation. Sadly, M.T. Anderson’s phenomenally weird Pals in Peril series concludes this year, but it does so in characteristically intelligent style, as Jasper Dash, Boy Tech

nonaut, searches for his long-lost father in  He Laughed with His Other Mouths.

This renaissance of fantasy does not mean that the real world is getting short shrift, and it’s here that we see books by and about people of color. In  The Blossoming Universe of Violet Diamond, Brenda Woods’ title character, a biracial preteen, finally gets to know her deceased, African-American father’s family. In  The Turtle of Oman, Naomi Shihab Nye’s young Omani protagonist struggles to adjust to the idea of leaving home for three years in the United States with his university professor father. And Wilder and Newbery winner Russell Freedman offers not one, but two nonfiction titles: Angel Island is a history of “the Ellis Island of the West,” where so many Asians first saw their new home, and  Because They Marched celebrates the bravery of those who marched from Selma to Montgomery 50 years ago.

Milford’s Milo is of Chinese descent; here’s hoping that next year, we see the richness of representation in fantasy that we do in realism and nonfiction. —V.S.