Ask Our Editors: Commas with Adjectives 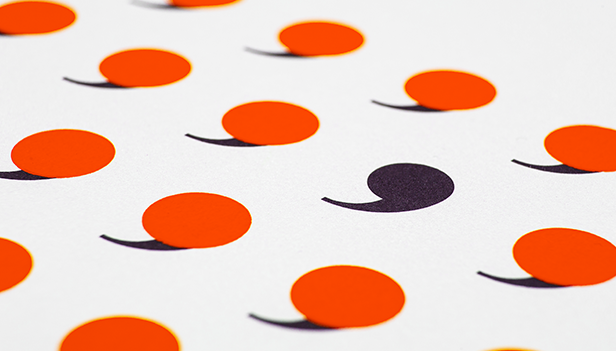 Q: Can you explain when to use a comma between adjectives? I still don’t always feel sure. Thanks!

A: This is a tough one, so don’t feel bad about being unsure. Just to quickly review the Chicago rules:

Commas with coordinate adjectives (6.36): “As a general rule, when a noun is preceded by two or more adjectives that could, without affecting the meaning, be joined by and, the adjectives are separated by commas. Such adjectives…can also usually be reversed in order and still make sense.”

Hope that sets your mind at ease!

Have a question about writing or editing that you'd like to ask the team at Kirkus Editorial? Message us through facebook or email us at bookediting@kirkus.com.