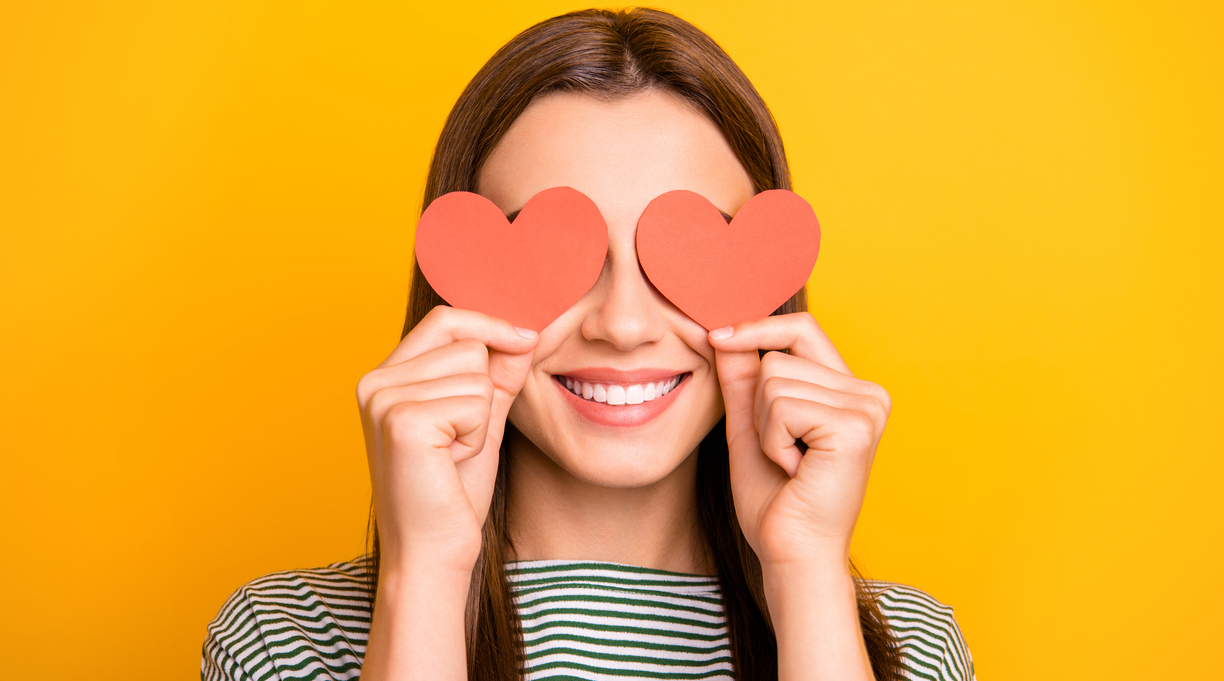 Here at the Writers’ Center, we tend to talk a lot about the benefits of working with publishing professionals, including editors, designers, agents, copywriters, publicists, and more. Hiring these pros can directly benefit you and your book sales. But editors in particular are more than just a method for augmenting your book sales. This group of gentle, occasionally (usually) obsessive, detail-oriented, book-nerd grammarians are practically a species all their own, and they should be appreciated as such. They wander through the professional wilderness, often unsung, sometimes resented, but always trying to make reading a better experience. So let’s show some love for our editors…

…because they notice everything.

I’ve yet to meet an editor who doesn’t get fiery and passionate over the proper use of a punctuation mark. The Oxford Comma Debate is always popular, of course, but great editors are also very particular about semicolons, en dashes, em dashes, ellipses, and accents, and they’re stringent about using these precisely, with the correct formatting and spacing. What we writers notice most about editors is their tendency to notice our mistakes, but the truth is that editors notice the lovely things, too. A gorgeous turn of phrase, a hilarious comment. The little subversive puns, the inside jokes, and the references to other books, music, and even TV and film. We focus on the criticism, but your editor is seeing your brilliance, too. I promise.

…because many of them are writers, too.

So many editors are writers in their own right—novelists, poets, journalists, copywriters, essayists, bloggers. Part of what makes many editors good at their job is that they know what it is to be a writer, and they understand more than most the challenges, frustrations, and just what happens when motivation dries up and disappears. They know.

…because they’re not doing it for the fame.

While writers might hope their work someday achieves national or even worldwide recognition, editors rarely get the spotlight. In fact, the mark of a truly great editor is invisibility—when a reader never even knows they were there. Chances are rare—if nonexistent—that an editor once dreamed of being the most famous editor in the world. Instead, editors want to work on the best books and find those gems that will shine. And they’re often settling for less than glamorous wages for the privilege, especially in the early years of their careers. (Remember, my writing dears, a good editor is worth their weight in gold.)

…because they’re willing to piss you off.

I’ve been very lucky to have (mostly) worked with the kindest editors imaginable. Supportive and skillfully diplomatic, they’re capable of saying the things you don’t want to hear, showing you the weaknesses you don’t want to admit to, and even telling you that what you just submitted is crap, utter crap. It chafes at first, but on second read their notes seem unduly reasonable. (This skill comes in handy for rejections, of course.) Your editor is not necessarily your friend. Their job isn’t to tell you what you want to hear, but what you need to hear. Think about that for a moment. These folks don’t have the luxury of just waving you off and saying, “Oh, that’s fine. No, leave it, it’s perfect!” Instead they must hack, slash, omit, question, and ask for elaboration. And that’s not easy when you’re dealing with someone else’s ego. Which leads me to…

…because they put up with a lot of garbage.

If you ever need some insight into what many editors have to put up with, you might want to poke around the publishing or #amediting circles on social media. For starters, they have to deal with bruised egos when a query letter is rejected. In some cases, rejected writers and authors can become verbally abusive or even harass the editor (note to writers: this is a fantastic way to make publishers and agents flee). Editors have to accommodate late submissions, excuses, and deadlines, and juggle pressure from their bosses, demanding workloads, sensitive writer egos, manuscripts submitted in Comic Sans, unending corrections, and the knowledge that any error not caught is a stain on their reputation. And that’s all before they have to ask a writer or author for revisions.

…because they try to get through the slush pile.

For editors who work in book publishing, there is always the slush pile. This tends to be an overwhelming tower (in my head, it’s always tottering and listing dangerously to one side) of unsolicited manuscripts sent by unagented authors. It is always there, taunting editors with its promises of unexpected reading joy…or terrible dismay. When you’re reading and editing all day, sometimes the last thing you want to do is face another manuscript. And yet the possibility of finding a potentially great book beckons them to the pile. And so they do their best to read as many as they can, even when they are dog-tired.

…because they’re not perfect—but at the end of the day, they love the written word.

Not every editor is perfect. Sometimes they make mistakes. Sometimes their decisions aren’t always correct. And sometimes they’ll make choices that seem confounding and downright frustrating. After all, editors have the potential to be the agents of change in the literary world—at least, within whatever constraints they might be under by their employers. But even then (like when Hachette staff walked out in protest of Woody Allen’s book), many editors are still working for change, to amplify marginalized and diverse voices, and to shift the tide of publishing for everyone.

Even when they frustrate you.

Even when you disagree with them.

Even when they suggest cutting those fifty pages you’ve just submitted.

Because at the end of the day, most (if not all) editors are not just doing their job, they’re trying to make your book the best it can be and to make the world a better place for readers. And that deserves every writer’s respect.

Dedicated to the many excellent editors I have had the joy and privilege to know and work with.