Don’t Just Tell Them; Hook Them 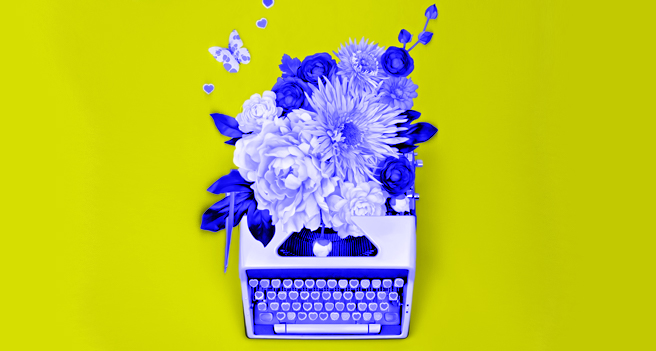 Authors cherish their manuscripts, spending hour after hour tweaking that first or last sentence. But explaining what their books are actually about remains one of the toughest tasks facing writers today.

Adriann Ranta Zurhellen of Foundry Literary + Media has some important advice. “A clear hook is more important than ever, where the elevator pitch (or title itself) immediately establishes what the book is about and who will buy it,” she asserts in a recent email interview.

Written Well...But Can It Sell?

She explains that the publishing industry commodifies art. “It’s the intersection between a writer trying to express something and a reader willing to pay money for it. A lot of beautiful, worthy, fascinating manuscripts don’t quite live in this Venn diagram, and agents and editors must be able to recognize a salable idea and successfully send it to market—it’s the basis of our livelihoods.”

The hook, Ranta Zurhellen notes, is “the most succinct, exciting description of a salable book,” citing some examples: “Three sisters who must fight to the death to become queen” (Three Dark Crowns by Kendare Blake); “a woman dying from a mysterious illness is saved by the love of her friends” (How to Be Loved by Eva Hagberg Fisher); “a girl’s quest to rescue her father and brothers in medieval England” (The Mad Wolf’s Daughter by Diane Magras); “The Devil Wears Prada set in the Pentagon” (The Heart of War by Kathleen J. McInnis).

Authors should avoid vague, clichéd, hyperbolic, and unrealistic pitches, she advises. “‘A story of love and loss’—what book isn’t? ‘The next Harry Potter’; ‘Your next bestseller.’ Be specific, keep your feet on the ground, know your genre. The hook isn’t meant to fully summarize the book; it’s to immediately grab the listener’s attention.”

For writers searching for inspiration, great titles with strong hooks turn out to be relatively easy to find. Ranta Zurhellen mentions four on her own bookshelf: The Gangs of New York, Me Talk Pretty One Day, The Hunger Games, and The Walking Dead. “They’re titles that immediately tell you what’s inside, or that make you want to know more.”

Helping Your Agent Help You

Describing how she comes up with tantalizing hooks for the manuscripts she works on, she discloses that she only represents the books she thinks she can sell. “From the very beginning of the concept, I need to know how I can sell it. Sometimes this is just from an initial conversation  and sometimes it’s right there in the author’s query letter, but it’s whatever gives me that szhing feeling that excites me, which I know will excite editors too.”

She recommends that authors read Kendare Blake’s blog post at HarperCollins.com that describes the bees that inspired her Three Dark Crowns series. In the post, the novelist writes about noticing a swarm of bees in a tree: “A ball of them. A literal ball of bees, stuck between the fork of the lowest branches like some strange, buzzing, bee-orb….They were huddled up around their queen, nestled snug in the center. That was all the bees were concerned with. Their queen, and protecting her until they found their new hive.”

Ranta Zurhellen maintains that works without vibrant hooks, “quiet” books, and character-driven novels can of course find publishers. “But from a sales perspective, there must be another aspect that would help the books sell: author platform, astounding writing, etc. If the agent (or editor) can’t describe a book in an elevator ride, then the writer must provide other tools.”