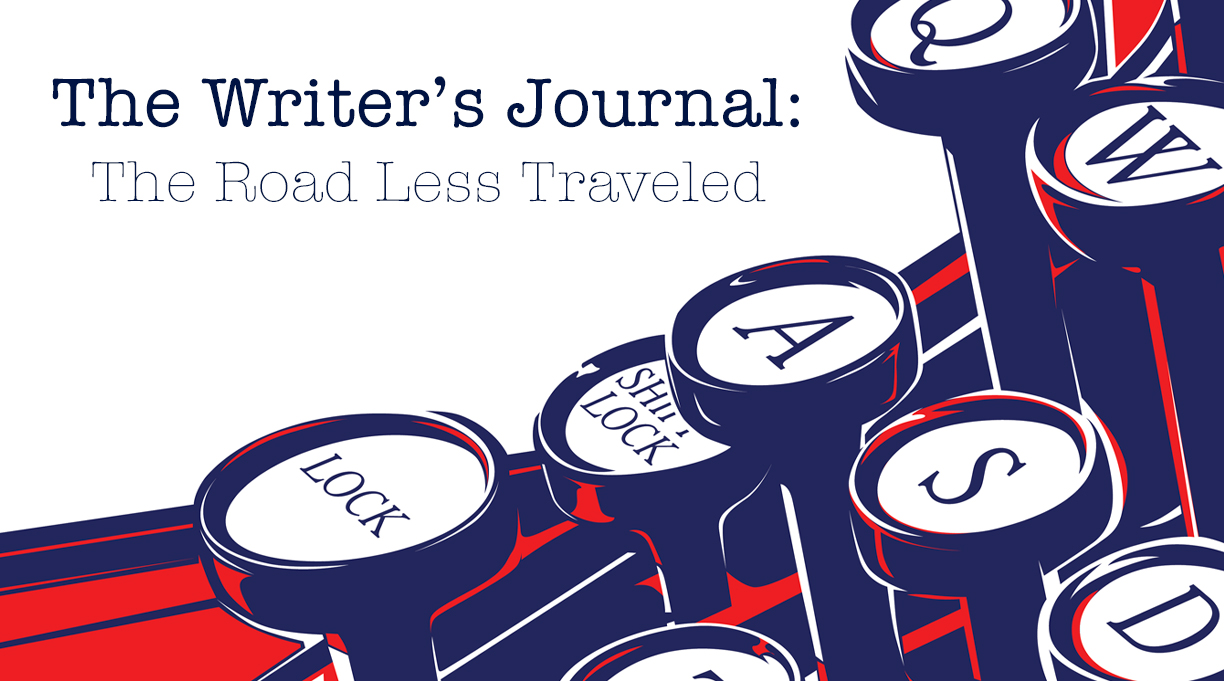 “All children are disappointments to their parents,” my father said to me a few years ago.

He made the observation with the same kind of cheery tone one would use when announcing that they just found twenty bucks in their underwear.

We were chatting on the phone. I had just admitted (with no small amount of embarrassment) that I was sorry that I had let my parents down. After all, between my sister and me, I was the “smart” one. The one everyone hoped would become a professional success. The one who would make money.

Instead, I became a writer.

This, as we all know, is akin to suggesting that your entire financial and retirement plan depends on winning billions in the lottery. You’re more likely to receive the gift of a nice white straitjacket than a hearty hug of parental approval.

For a few years in my twenties, my friends and family thought my life as a writer was charming. You know, in a way that art can be for those who are young.

My parents saw me work, earn bylines, freelance, and struggle with early drafts of two books. I was encouraged by family and friends, so long as I was able to support myself and there was potential. I worked at a national music magazine for a few years—a job where my take-home was roughly $1,200 a month, but the perks were plentiful. I had by then started freelance writing book copy for a major publisher, and I had been approached by other publications for work and “contributing editor” jobs.

But then the jobs started slowing down. Publications started realizing that they could take pitch ideas and hand those off to staff writers. The advent of blogging and social media turned everyone into writers, and people who had spent years and even decades working in journalism and as professional writers were offered cents on the word where they once earned dollars. “Exposure” was the only currency many places would offer. As the market for high-paying freelance work shrunk, writers found themselves branching out into other industries. Blogging, copywriting, working for trade magazines, ghostwriting, content writing—anything that paid the bills.

Being a writer was quickly becoming something that almost everyone was adding to their resume, and for those of us doing it for a living, certain markets were quickly devaluing it.

I was fortunate enough to see where the market was heading before I got hit with any surprises. I had already been shifting gears and focusing more on working with publishers and authors. I took strange jobs at even stranger offices when money was tight, I worked on my books and short stories, and I even had an agent.

And yet things never seemed to quite manifest the way they expected. There was no book deal. No advance. No job offers. Just the endless cycle of feast and famine, and a stupid little glow of hope that just wouldn’t fade.

Meanwhile, my friends all climbed the rungs on the “societal expectations” ladder—buying homes, investing for retirement, taking costly vacations, starting families—as I remained resolute in my determination to keep writing.

Or maybe I was just stubborn.

Recently, a meme circulated around Twitter. It starts with a fabricated scenario: you’re sitting with your father in an airplane when there’s a sudden medical emergency. The flight attendant asks if any of the passengers is a doctor. Your father nudges you and suggests that could have been you. You could have been on the airplane saving lives. (Instead of, yunno, writing. Editing. Struggling to be published and support yourself.) The meme ends with your father sarcastically suggesting that maybe you can save lives by doing some impractical facet of your unimportant, crappy little job. “Think of all the lives you could save by knowing eighty different euphemisms for penis!”

Not surprisingly, this meme exploded in the writing community.

Authors and writers laughed, sharing the meme and creating new versions of it, each more painful and ludicrous than the last. Beneath the laughter, as in many kinds of humour, are underlying threads of pain. Senses of shame, disappointment, and even of failure.

Nothing, it appears, seems to unite writers on a basic, emotional level than the shared trauma of their family’s disappointment.

To be a writer—or a musician, artist, composer, or anything creative—is something people will only encourage once you’ve become successful. The years of work, living lean, careful budgeting, and living in less than ideal circumstances can be the most important times in our lives as we hone our craft. But if you’re not an overnight success, it’s seen as a waste of time and energy. It’s almost selfish. “How dare you love your work that pays badly?” seems to be the underlying theme.

You’re allowed to be a writer. But only if you’re successful.

People love to talk about J. K. Rowling’s success—but they don’t like to think about the rejection she faced, the tight purse strings, or the desperation of needing something so badly to go right. Fortunately, in Rowling’s case, it did.

But no one wants to talk about what might have happened if it didn’t.

Writers know that the concern from their family and friends is coming from a good place. They just want you to be happy, and they fear for you. Unreliable income, tight budgets, serious compromises, occasional shoddy living conditions, and a tremendously large number of people competing in an oversaturated market … Unless you have a trust fund or a wealthy spouse, the drawbacks are real and relentless. A trip down Google lane will show you that writers struggle with depression, anxiety, Imposter Syndrome, substance abuse, and more. Writing has its fair share of occupational hazards, and most of us struggle to manage at least one or two of them, and that’s before issues that already impair our ability to pretend we are “normal.”

The truth is, your loved ones are right to worry.

But they also just don’t get it.

It comes down to priorities. For writers and other artists, the most important thing is to create and live honestly.

Sure, we all fantasize that someone will call us up; offer us a big, fat contract with an even bigger advance; and we can travel down the road to success. We don’t need gold bathrooms. Just maybe a bathroom that doesn’t slope down on one side or have a merry trail of cockroaches merging in the tub’s express lane.

We all have our reasons for being here. So why do we feel like those reasons are not enough?

Chances are, your career isn’t being supported the way normal professions are. Can you imagine asking your lawyer to charge only ten dollars for a consultation, telling her working with you will mean great exposure? How many students announce they’re going into medicine and receive disapproving head shakes? And how many people say to an accountant, “Well, I thought about doing that too, but then I decided to get a real job”?

By not legitimatizing the arts, we are telling this generation—and future ones—that they don’t have value. That this is not a respectable profession, and doesn’t require hard work, skill, or sacrifice.

And yet we soldier on.

People haven’t stopped reading. They haven’t stopped watching TV, reading the news and magazines, going to the movies, or listening to music. We still hang art from our walls and congratulate ourselves for attending opera, ballets, and even watching hours-long awards shows that laud the contributions of artists.

In North America, we are taking art for granted. And most of those who create it are struggling.

But we are still creating.

And there are brass and even golden rings that many of us can still reach for. Maybe we won’t be the next J. K. Rowling or Stephen King, but we can still publish our books and short stories. We can look for ways to lift other writers up—especially those writers who are marginalized—and continue building community. We can help those who are struggling financially. We can keep buying books and reading online.

But most of all, we can realize that what other people think of us has nothing to actually do with who we are or what we do.

Everyone lives by a different set of priorities. The moment you find yourself comparing yourself or following someone else’s rules, it’s time to take a break from them for a short while and spend some time with people who share your values—and your worth.

Parents always have expectations for their children. Often they are extraordinarily high, whether it comes from a place of pride or whether it’s our parents hoping that our accomplishments can compensate for their failures or regrets.

My dad was right. We all disappoint our parents in some way.

And the only thing we can do is take the gifts they have given us and forge our own path. No matter what anyone says. No matter how invisible you sometimes feel. And no matter how far away success feels.

As soon as we stop measuring ourselves by other people’s values, we succeed on our terms.

And sometimes, that can taste almost as sweet as that big fat book deal. 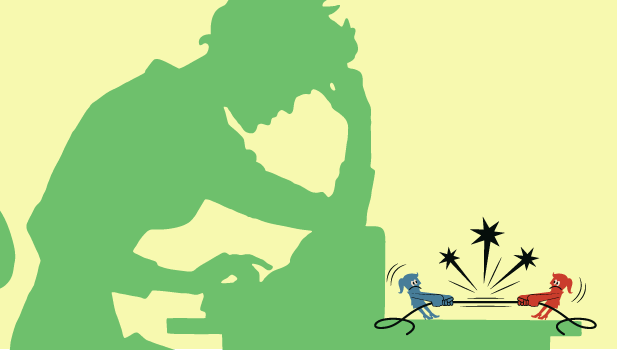 Overcoming Imposter Syndrome
5 Tips Writers Can Use to Defeat Our Own Worst Enemy
June 4, 2019 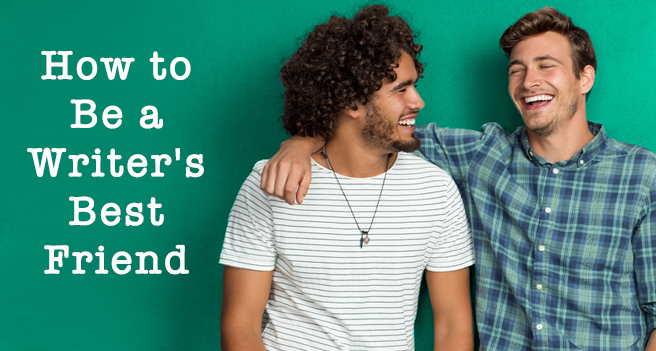 How to Be a Writer’s Best Friend
8 Tips for Loving, Caring for, and Feeding the Writer in Your Life
September 11, 2019 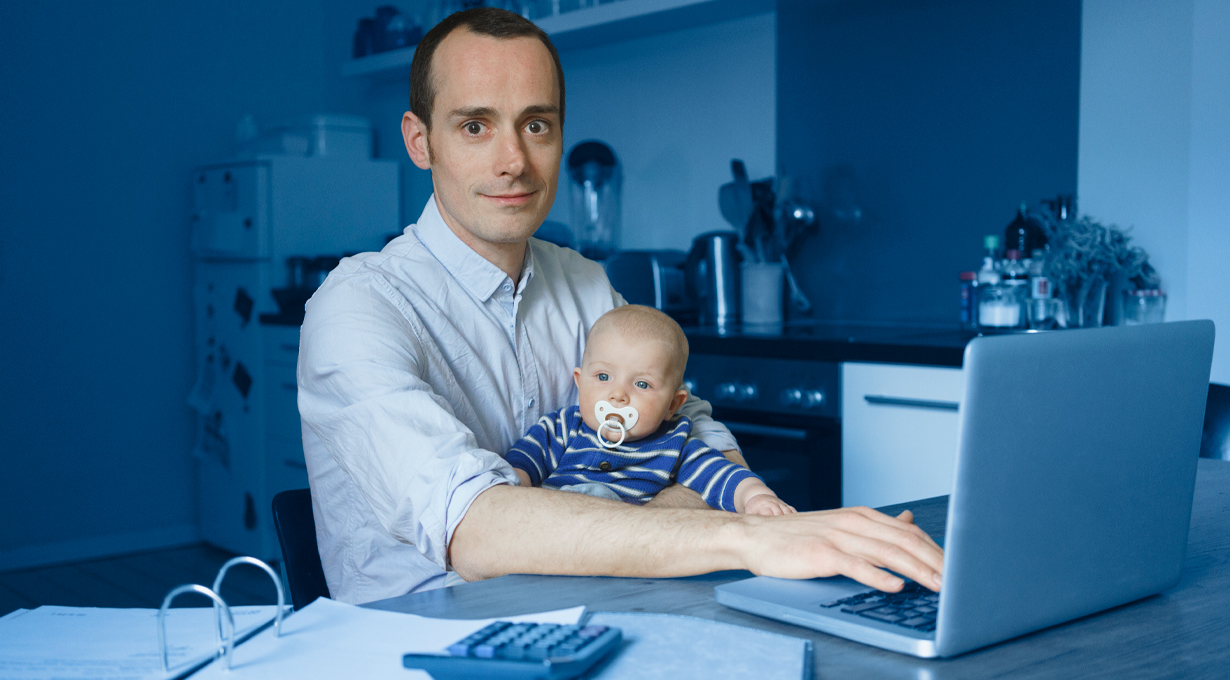 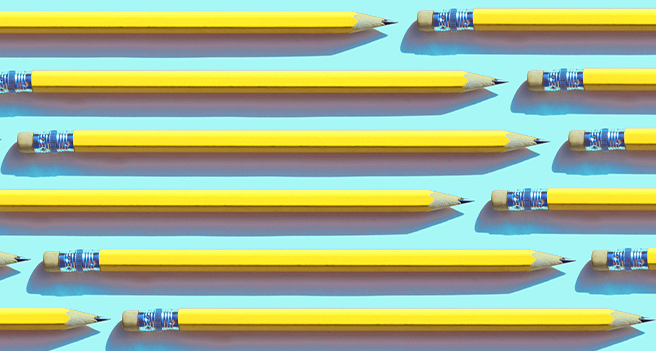 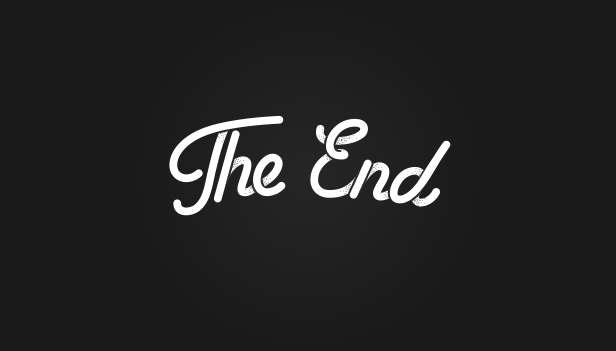 Do You Need a Prologue or Epilogue? 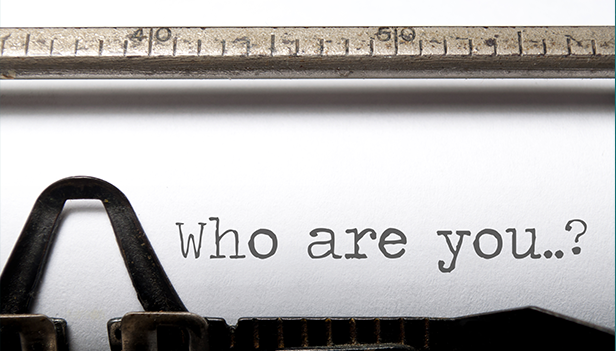 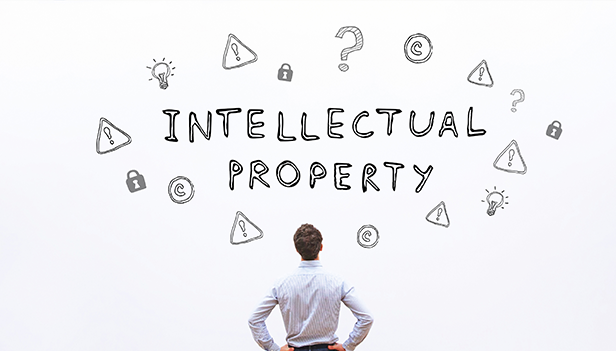 Overcoming Imposter Syndrome
5 Tips Writers Can Use to Defeat Our Own Worst Enemy
June 4, 2019

How to Be a Writer’s Best Friend
8 Tips for Loving, Caring for, and Feeding the Writer in Your Life
September 11, 2019 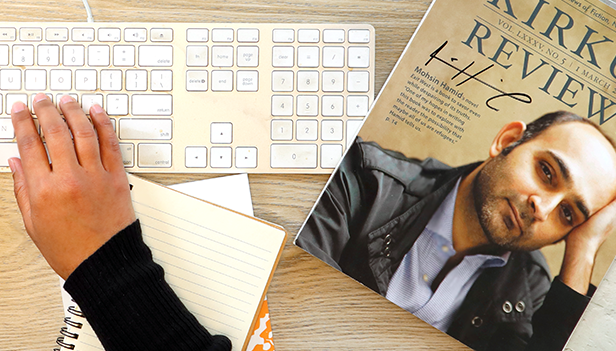 A Great Review Can Help Get Your Book Discovered.
Learn more 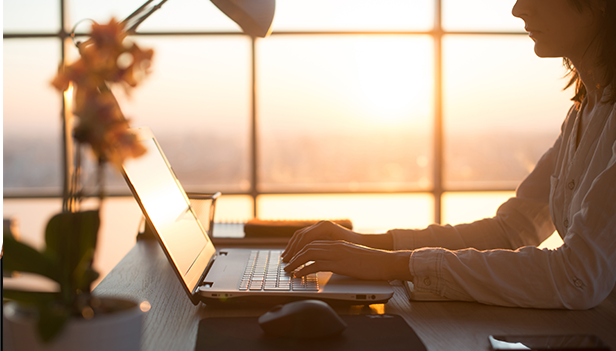 How Much Does a Professional Editor Cost?
Enter your word count and get a free instant quote.