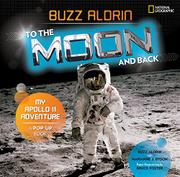 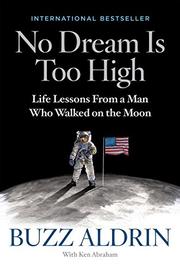 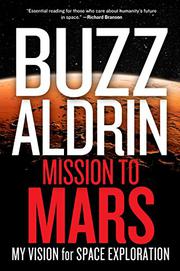 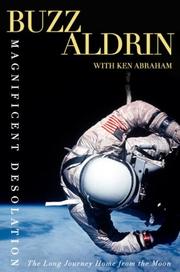 BIOGRAPHY
Released: April 1, 2009
LOOK TO THE STARS
by Buzz Aldrin, illustrated by Wendell Minor
BIOGRAPHY
Released: April 1, 2009
LOOK TO THE STARS
by Buzz Aldrin, illustrated by Wendell Minor
There's no doubt about Aldrin's passion for his subject nor his very specialized firsthand knowledge. And as always Minor's paintings are attractive and detailed. Still this follow-up to Reaching for the Moon (2005) feels like an unnecessary addendum rather than a useful and intriguing supplement. The author offers an overview of space exploration, beginning with the contributions of Copernicus, Galileo and Newton and segueing into the work of the Wright brothers, Edwin Hubble and Robert Goddard. Brief descriptions of various NASA missions follow. His personal commentary offers a unique twist, but the brevity of the presentation—a double-page spread for each topic, the first few featuring multiple individuals—may leave readers feeling confused and overwhelmed rather than enlightened. A timeline helps to sort out the sequence of events, and its thumbnail illustrations serve as a sort of visual index, but even here there appears to be too much information squeezed into too small a space. More inspirational than informational, this may please aspiring space explorers but has the potential to leave many listeners in the dark. (Nonfiction. 7-9)Read full book review > 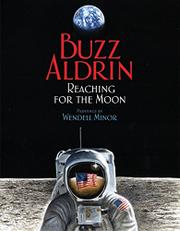 SCIENCE FICTION & FANTASY
Released: July 17, 1996
ENCOUNTER WITH TIBER
by Buzz Aldrin, John Barnes
SCIENCE FICTION & FANTASY
Released: July 17, 1996
ENCOUNTER WITH TIBER
by Buzz Aldrin, John Barnes
Alien-contact/ancient-astronaut ``infotainment'' from Aldrin, the second man on the moon (Men from Earth, 1989, etc.) and leading novelist Barnes (Mother of Storms, 1994, etc.). By 2006, various space programs proceed in desultory fashion, spurred mostly by private enterprise and the prospect of space tourism. Then a message arrives from Alpha Centauri revealing the presence of alien encyclopedias on the moon and Mars, left by visiting alien Tiberians in 7000 B.C. In an attempt to recover the encyclopedia on the moon, Earth's leading astronaut, Chris Terence, dies, and the encyclopedia is destroyed. So, a multinational effort gears up to reach Mars and recover the information at all costs. Among all that alien advanced technology, investigators discover, is a chronicle describing how the Tiberians—``alien'' mostly in a metaphorical sense—sent forth starships from their doomed homeworld to colonize as many new planets as they could. The first Tiberian expedition, touching down in the Middle East, resulted in a bloodbath and their enslavement by Stone Age humans. Fifty years later, a wiser second expedition rescued the survivors and determined just in time that the Tiberians couldn't survive on Earth permanently due to biochemical incompatibilities; they retreated to the moon and then to Mars, where they died out. Bulging with facts and explanations—most of them, unfortunately, at the expense of plot, character, and narrative momentum. Still, Aldrin brings an unmistakable hands-on realism to the details of space exploration, and Barnes lends his expertise to the overall structure and packaging. (Author tour) Read full book review >