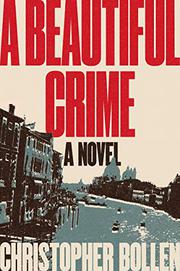 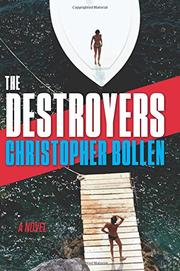 FICTION & LITERATURE
Released: June 27, 2017
Reviewed: March 21, 2017
THE DESTROYERS
by Christopher Bollen
FICTION & LITERATURE
Released: June 27, 2017
THE DESTROYERS
by Christopher Bollen
"At once gritty, sandy, and silky—good reading for the beach or a yacht, too."
When a childhood game takes on grown-up dimensions, you just know that things aren't going to go well. So it is in this latest thriller of the 1 percent by Interview editor Bollen (Orient, 2015, etc.). Read full book review > 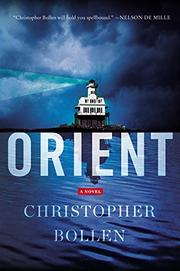 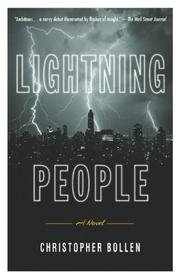 Joseph Giteau graduated high school in Cincinnati, immediately left his reclusive, conspiracy-obsessed mother and moved to New York. Delphine Kousavos left a tiny Greek island and entered Columbia University. Madi and Raj Singh left a fractured biracial Florida home and found success in the Big Apple. The four characters' stories intertwine in this postmodern tale, seemingly random and chaotic on the surface but layered with existential malaise and good intentions gone wrong. Joseph found success as an actor, mostly in commercials, and mostly because of his good looks. But Joseph believes, though he admits his fear to no one, that he will die this year, his 35th, of heart failure, as did his father and grandfathers. Del drifted into a job as a reptile curator at the Bronx Zoo, a profession she dislikes enough to persuade Joseph, her lover of 10 months, to marry her so that she might stay in the country without a work visa. Madi, Del's closest friend from college, is the most successful of the four, a vice-president of a company outsourcing jobs to India. Raj, a talented photographer and Del's former lover, has fallen into an unidentifiable depression. Circling the group is William Asternathy, also an actor. William's looks are fading, and his career has been derailed by drugs and the party scene sparked by "that fast live-wire current circulating through the city." Another narrative opens when Joseph meets Aleksandra Andrews, widow of a suicide, a man embroiled in utility-deregulation fraud. Told in third person, there is symbolism to be contemplated, internal dialogue to define character and flashbacks that make Joseph the most sympathetic of the four. Nevertheless, in this realistic tale of love and loss, love and ambivalence, angst and anger, death deliberate and accidental, there are no heroes.