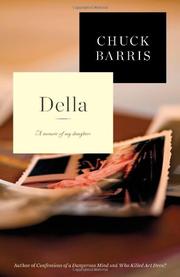 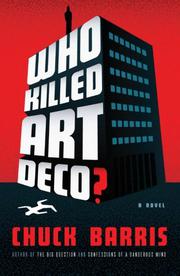 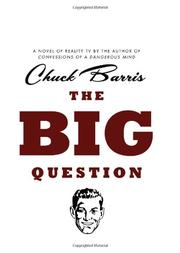 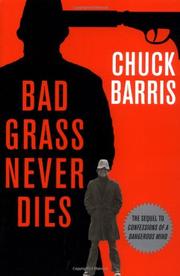 BIOGRAPHY & MEMOIR
Released: Nov. 15, 1993
THE GAME SHOW KING: A CONFESSION
by Chuck Barris
BIOGRAPHY & MEMOIR
Released: Nov. 15, 1993
THE GAME SHOW KING: A CONFESSION
by Chuck Barris
Raunchy, disorderly memoir from the man who bestowed The Gong Show, The Dating Game, The Newlywed Game, and other entertainments on the American public. Barris devotes much—too much—space here to his recent retirement years in St. Tropez, focusing on his friendships with some eccentric Frenchman and his obsession with the game of boule. He also ventures such comments on his current hosts as, ``Frenchmen never change their clothes...And Frenchmen don't bathe, at least most of the Parisian taxi drivers don't.'' But the one-time (mostly 70's) Nielsen darling hasn't completely forgotten his audience, and in between the French sections he serves up a ribald account of his time at the top, going right for the groin on his opening page, a description of the notorious episode on The Gong Show (on which bad acts performed until a celebrity judge slammed a mallet into a giant gong) that featured the Popsicle Twins, pretty teenagers who performed fellatio on orange popsicles. Readers who venture further will learn about the early days of Barris's first show, The Dating Game, originally plagued by obscenity-spouting contestants; about the author's first big TV special, featuring rock-'n'-roller Cass Elliot, who ``was most definitely fat. And dank''; about how Barris was masturbated during dinner by a 17-year-old ``with the face of a sad horse'' while future Hollywood powerhouse Mike Medavoy danced with a lampshade on his head; and about how, back in France, Ted Kennedy cavorted on Barris's yacht. There's a bit of introspection, too (``some of those antics of mine can make me moan with embarrassment''), perhaps prompted by a 60-ish Barris's recent, failed comeback attempt, schlepping projects around L.A. to no avail. Which isn't surprising, judging from this latest Barris product, which deserves, with little ado, a big...Gong! (Photographs—not seen) (First printing of 40,000) Read full book review >