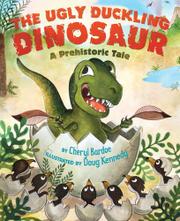 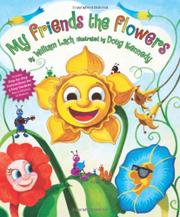 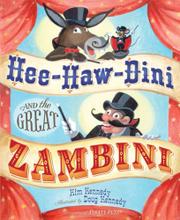 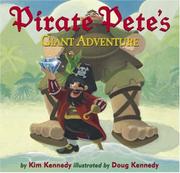 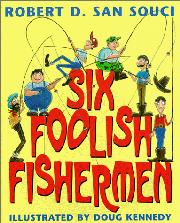 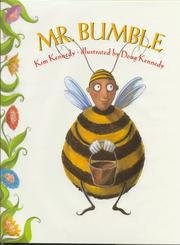 ANIMALS
Released: Sept. 1, 1997
MR. BUMBLE
by Kim Kennedy, illustrated by Doug Kennedy
ANIMALS
Released: Sept. 1, 1997
MR. BUMBLE
by Kim Kennedy, illustrated by Doug Kennedy
A motivational tale starring ``the clumsiest bee that ever buzzed.'' Bumbling, fumbling, tumbling, Mr. Bumble drops his freight of pollen every time, returning to his queen with a bucket full of dents. When a new clover patch is discovered, Mr. Bumble is filled with dread. What lurks within it? ``Those of you who are quick and clever have nothing to fear,'' warns the Queen, aware of the danger to Mr. Bumble. When he makes it to the patch, he finds fairiesace flying instructors, who coach Mr. Bumble in the nuances of taking off and landing. He returns to the hive piled high with pollen and, to the applause of his hivemates, has his battered bucket retired, to become an object of inspiration for future bumblers. Both text and illustrations of this sister- and-brother collaboration maintain a lighthearted tone and sport pleasing touches, e.g., the hive is lighted by fireflies under glass. Yet it is Mr. Bumble, like the hero in M.K. Brown's Let's Go Swimming with Mr. Sillypants (1986), who steals the show, a winning dweeb with pluck and heart enough to inspire readers. (Picture book. 4-8) Read full book review >