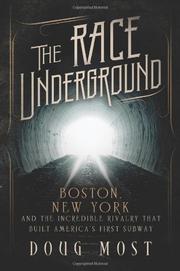 THE RACE UNDERGROUND: BOSTON, NEW YORK, AND THE INCREDIBLE RIVALRY THAT BUILT AMERICA'S FIRST SUBWAY
by Doug Most
HISTORY
Released: Feb. 18, 2014
NAMED ONE OF THE BEST BOOKS OF 2014

THE RACE UNDERGROUND: BOSTON, NEW YORK, AND THE INCREDIBLE RIVALRY THAT BUILT AMERICA'S FIRST SUBWAY
by Doug Most
"An almost flawlessly conducted tour back to a time when major American cities dreamed big."
A deputy editor at the Boston Globe recalls the visionaries, moneymen, engineering wizards, and the economic and political struggles behind the creation of the subway in America. Read full book review > 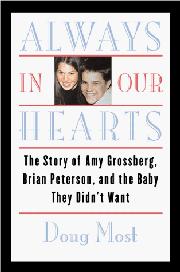