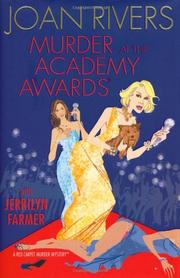 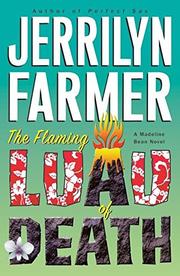 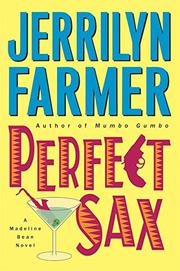 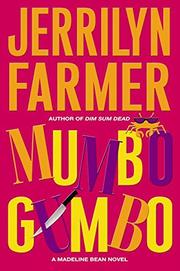 MYSTERY THRILLER
Released: March 11, 2003
MUMBO GUMBO
by Jerrilyn Farmer
MYSTERY THRILLER
Released: March 11, 2003
MUMBO GUMBO
by Jerrilyn Farmer
"Mad's hardcover debut serves up enough tasty twists to make up for the plot's few stale romantic turns."
Hit TV game show Food Freak is starving for writers. Neal Herman, son of Freak's creator, venerable adman Artie Herman, is a total no-show who's kept on the credits for payroll purposes only. Quentin Shore is a charmless geek with a chip on his shoulder. And head writer Tim Stock is off in Vegas recovering from a season's worth of temper tantrums from unpredictable Artie, vain Howie Finkelberg ("Chef Howie" to his adoring fans), and iron-fisted Fate, Howie's over-the-hill showgirl wife, leaving only sweet-faced pushover Jennifer Klein to write all the recipes, questions, and clever banter for the new Food Freak finale commissioned by the network. So assistant director Greta Green recruits her old friend Madeline Bean, whose Mad Bean Catering was supposed to provide the goodies for Freak's now-cancelled wrap party. Once installed in Tim's two-story office, Mad begins to find clues—a library of cookbooks salted with a thousand $50 bills, a secret room behind the bookcase, a photocopy of a Kool-Aid packet, and a threatening note—that give the newly minted writer the feeling that her predecessor may not be returning from Vegas after all. A fire at Tim's house that reveals a corpse in the garage—a fire under investigation by Mad's sometimes squeeze, LAPD detective Chuck Honnett, as part of a series of drug-related murders—reinforces Mad's suspicion that someone at Freak wants to cook her own goose. Read full book review >