Edit my Pro Profile
Publish my Pro profile
Books by Michael A. Ledeen 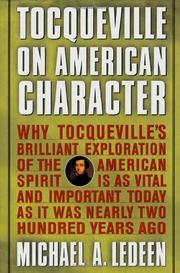 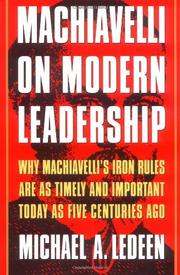