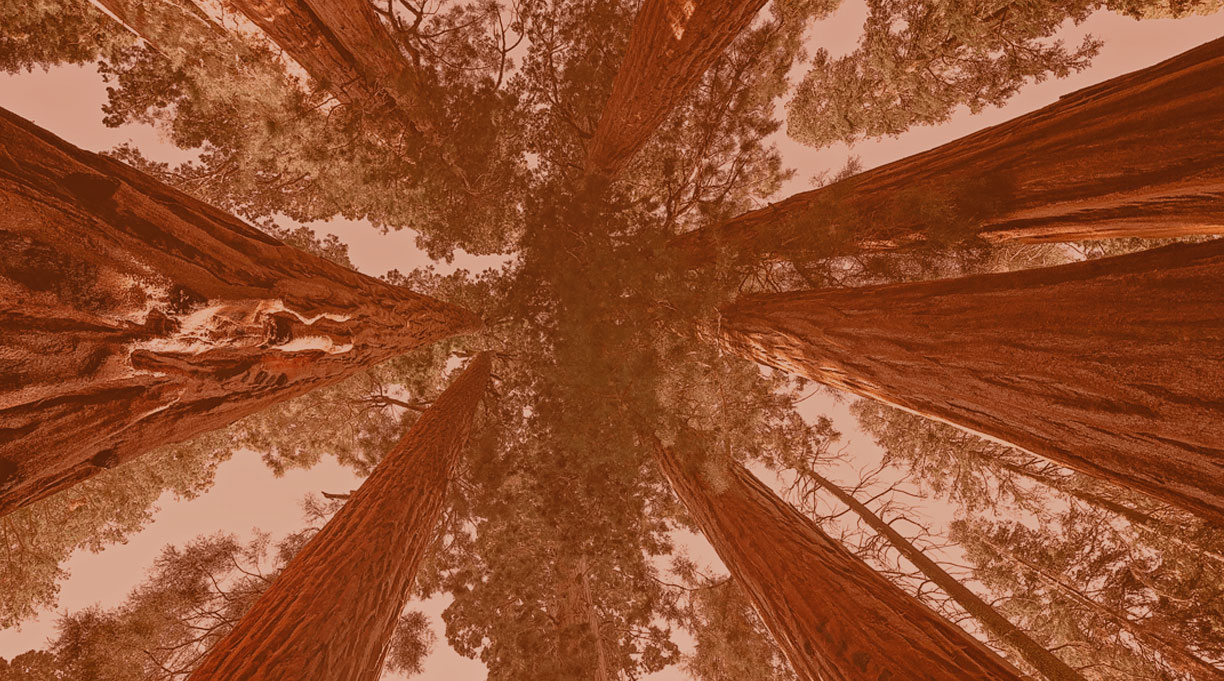 Thomas Pynchon has been living out of the public eye for most of a career going on 60 years now, a literary hermit who has succeeded by his very reclusiveness in attracting attention. His 1973 novel, Gravity’s Rainbow, which makes Ulysses seem like light reading, elevated him to cult-hero status. Ever since, his fans—and I’m one—have eagerly awaited a new blockbuster, answered by relatively light but still worthy fare such as Bleeding Edge (2013) and Inherent Vice (2009).

Vineland, published in 1990, may be the closest he’s come to his peak since the glory days of Gravity’s Rainbow and The Crying of Lot 49 (1966). It reveals Pynchon in the unmistakable guise of a creature of the 1960s. Vineland, that sturdy Viking name, is Pynchon’s new world, the weedy, clear-cut coast of northern California, where ’60s survivors grow marijuana, live untroubled by reality, age, and die. “Times go on, and we never change,” says one free spirit. The times, of course, do.

Protagonist Zoyd Wheeler is a hazy veteran of the Haight who lives from one federal mental disability check to the next, the qualifying requirement being only that he commit one “publicly crazy” act each year in full view of the dispossessed lumberjacks, hippies, and yuppies who inhabit the territory. But, as the novel opens, Zoyd learns that he’s being “defunded,” for this is 1984, with Reaganomics in full tilt. Adding to his angst, Zoyd’s teenage daughter, Prairie, is dating an “NBA-sized violence enthusiast” who sings zeitgeist-y lyrics for a thrash-metal band like “I’m just a floozie with an Uzi,” stuff befuddling to a fan of Jerry Garcia and Bob Dylan.

Bent on finding herself, the smart, resourceful Prairie is just as intent on exploring her ethereal mother’s past. Of his ex-wife, who sports the manically suggestive name Frenesi, Zoyd says only that during their time together he “felt like Mildred Pierce’s husband.” Frenesi, Prairie learns, was an informant for the FBI during the anti-war years, a witness protection graduate still controlled by the resident nemesis of the local heads, a man very much like the Bigfoot Bjornsen of Inherent Vice. She has drifted through the decades without a mooring cable, but when Prairie reaches out, she begins to find herself, too. Her transformation to something like normality comes late, but it’s classic redemption, and it’s a surprisingly conventional turn for Pynchon.

Though broadly satirical, Vineland is also a subtle take on our dystopian recent past, marked by a self-inflicted “thanatoid syndrome” whose willing victims exist in a state “like death but not quite dead.” These Thanatoids, who are legion and of course vote, make inroads into Zoyd’s paradise throughout the book, though they spend most of their time glued to the television, abhorring liberal, independent thought and all who engage in it, sating themselves on Rabelaisian TV-dinner banquets.

We know who they are, just as we all know a Zoyd, a Prairie, a Frenesi. Vineland extends Pynchon’s vision, both grim and comic, never concerned with what the neighbors will think. In a mostly grim and only occasionally comic time, it’s worth a fresh look.