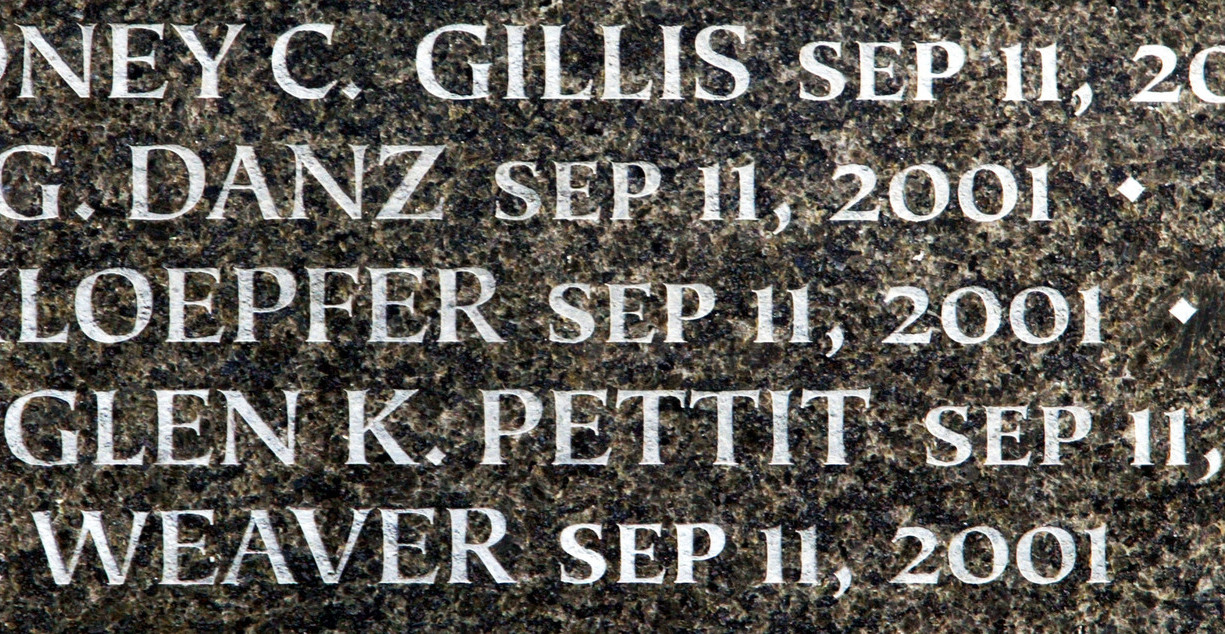 Sept. 11, 2021, marks the 20th anniversary of a defining tragedy of the century so far. The terrorist attacks on the World Trade Center in New York and the Pentagon in Washington, D.C., not only killed nearly 3,000 people; they also led to the longest-running war in U.S. history. As we commemorate those who were lost in the 9/11 attacks, here are four recent books that offer a variety of perspectives on what transpired. Taken together, they create a heartbreakingly comprehensive portrait of that catastrophic day. (The books are listed alphabetically, and all quotes come from the Kirkus reviews.)

On That Day: The Definitive Timeline of 9/11 by William M. Arkin (PublicAffairs, Aug. 17): “National security expert and commentator Arkin works from a vast, meticulously assembled, million-word dossier he has assembled on the 9/11 attackers and from the government record to deliver a chronicle that reveals several essential institutional breakdowns.…[As] Arkin writes in this relentlessly revealing narrative, 9/11 ushered in a war that has not stopped since, ‘evidence of the overreaction of a frustrated and humiliated Washington.’ Nothing has improved in the years since, and the author clearly shows how the government’s failures on 9/11 were only recapitulated with Covid-19 as an exercise in feckless action.…A maddening, essential study in misinformation, jingoism, bad intelligence, and other hallmarks of the recent American past.”

The Only Plane in the Sky: An Oral History of 9/11 by Garrett M. Graff (Avid Reader Press, 2019): “Wrenching, highly personal accounts of 9/11 and its aftermath.…[Graff] spent three years collecting stories from a wide variety of people—survivors, responders, politicians, witnesses, family members—and then assembled the pieces into a coherent and powerful re-creation of the attacks on the twin towers, the Pentagon, and (perhaps) the Capitol, an attack that failed when the passengers aboard Flight 93 fought back, their plane crashing in a Pennsylvania field.…Readers who emerge dry-eyed from the text should check their pulses: Something is wrong with their hearts.”

Ordinary Heroes: A Memoir of 9/11 by Joseph Pfeifer (Portfolio, Sept. 7): “A former assistant chief of the New York City Fire Department delivers a firsthand account of the terrible events of 9/11.…In the aftermath, Pfeifer—all of whose company survived, even though 343 firefighters, including his brother, would not—analyzed failures of communication that kept firefighters and police from coordinating their efforts.…‘The heart of crisis leadership is the ability to sustain hope by unifying efforts to solve complex problems in the face of great tragedy,’ he writes, and this account shows the great strides forward that he helped engineer after just such a tragedy.”

Fall and Rise: The Story of 9/11 by Mitchell Zuckoff (Harper/HarperCollins, 2019): “Working at the Boston Globe as an investigative journalist, Zuckoff spent months after 9/11 publishing pieces on the tragedy’s victims and their families and friends. He decided to revisit the personal sagas so that future generations of readers will fully understand this watershed moment in American history.…The author divides the book into three sections: what happened inside the cabins and cockpits of the four hijacked planes; what happened on the ground at the twin towers, the Pentagon, and the Pennsylvania countryside; and reports on what happened to some of the survivors after 9/11.…Despite the story’s sprawling cast, which could have sabotaged a book by a less-skilled author, Zuckoff ably handles all of the complexities. Even readers who might normally balk at reliving 9/11 and its aftermath are quite likely to find the accounts of gruesome deaths, seemingly miraculous survivals, and courageous first responders difficult to set aside for an emotional break.”