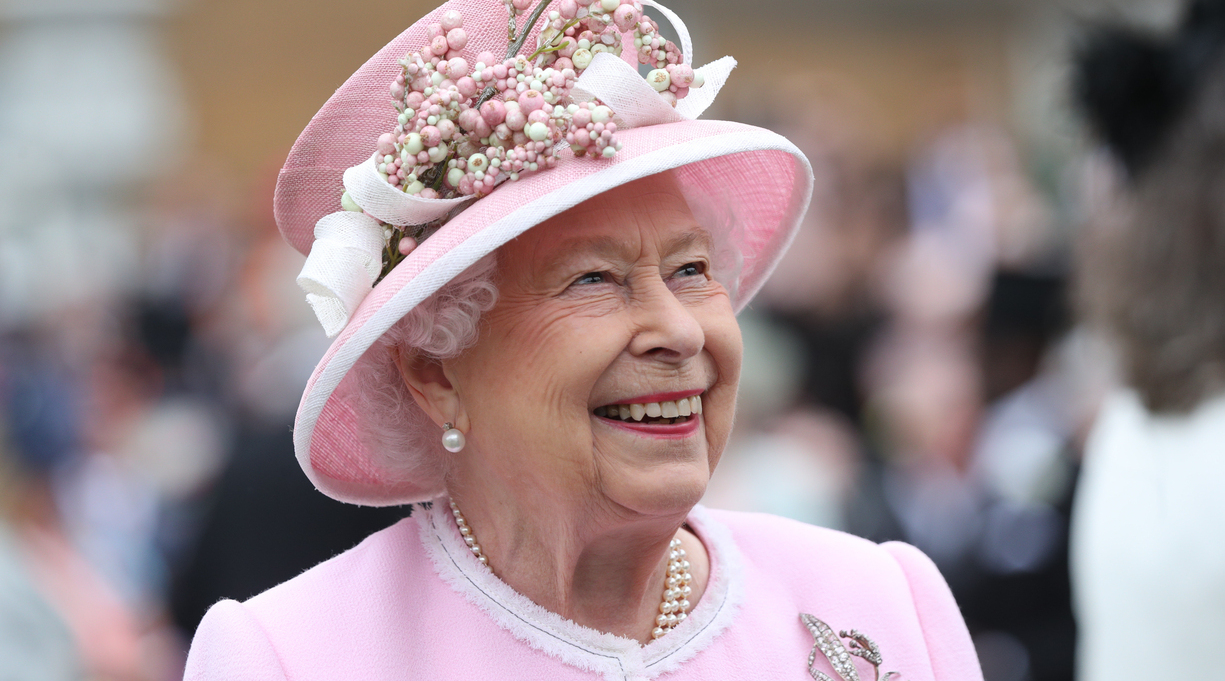 Queen Elizabeth II died today at the age of 96. Here are four informative books about the longest-ruling monarch in British history, listed in reverse chronological order based on original U.S. publication date. I have included two from this year and one each from the previous two decades; together they form a well-rounded portrait of the woman described by the BBC as “the one constant point in a rapidly changing world as British influence declined, society changed beyond recognition and the role of the monarchy itself came into question.”

Queen Elizabeth II: An Oral History by Deborah Hart Strober and Gerald Strober (Pegasus, Aug. 2): “Updating their previous oral history of Elizabeth II, The Monarchy, the Strobers reinterviewed some individuals and talked on Zoom and by phone with a few more to round out an admiring portrait of the British queen.…The book is generously illustrated with photographs of Elizabeth from 1935 to 2021. A highly detailed royal portrait for devotees of The Crown.”

Queen of Our Times: The Life of Elizabeth II by Robert Hardman (Pegasus, April 6): “For his latest book on the monarchy, Daily Mail journalist Hardman has drawn on interviews, confidential conversations, official and unofficial biographies, declassified Cabinet papers, and unpublished diaries, all of which give his account authority and heft.…A boon for royal-watchers.”

Elizabeth the Queen: The Life of a Modern Monarch by Sally Bedell Smith (Random House, 2012): “Behind all the pomp and circumstance, Smith reminds us, is a real person, a wife and mother as well as a monarch. Though we do see glimpses of her humanity through the years, it becomes clear that Elizabeth’s position, and her duty to uphold its honor, is who she is at her core—Queen and country always come before wife and mother.…God save the Queen. She is a human being, and an extraordinary one at that.”

Queen and Country: The Fifty-Year Reign of Elizabeth II by William Shawcross (Simon & Schuster, 2002): “A richly illustrated, well-written biography of England’s reigning monarch, now celebrating 50 years on the throne.…Essential reading for Elizabeth’s admirers and a good vehicle for Americans seeking to understand the affection she commands.”