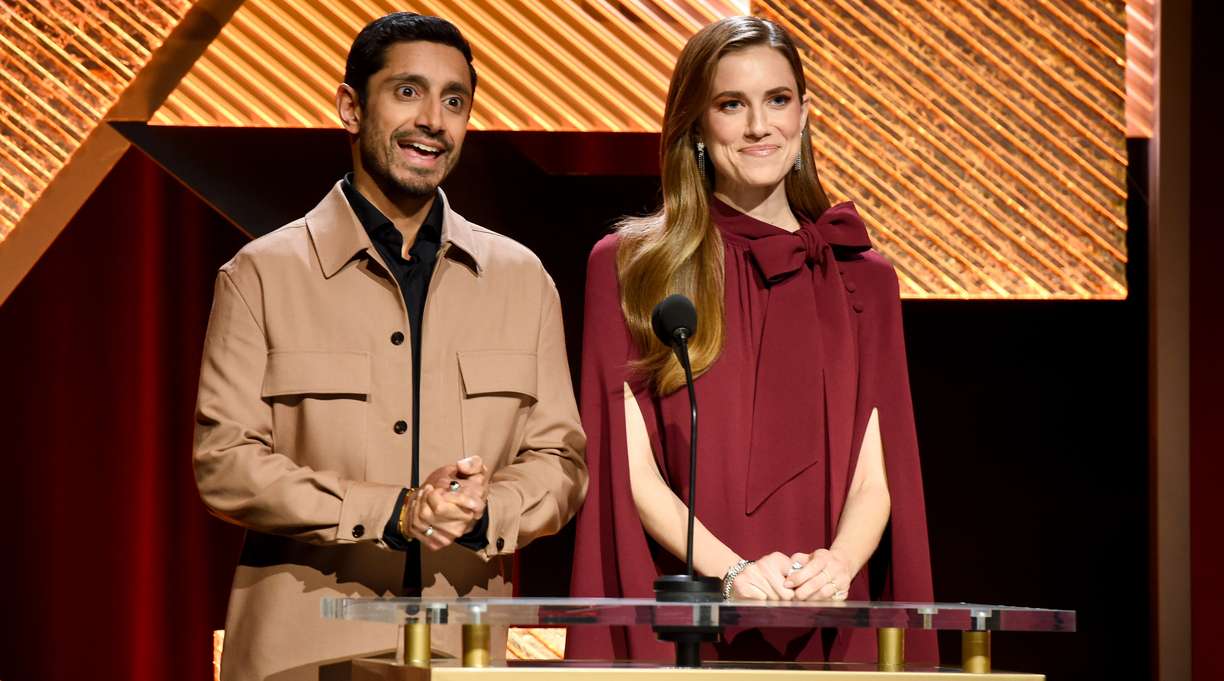 The nominations for the 95th Academy Awards were revealed Tuesday morning, with All Quiet on the Western Front garnering the most nods for movies based on books.

Women Talking, the film based on Miriam Toews’ 2019 novel, was also nominated for best picture, and picked up a nod for Sarah Polley’s adapted screenplay.

Ana de Armas was nominated in the best actress category for the controversial film adaptation of Joyce Carol Oates’ 2000 novel, Blonde; the film was otherwise shut out of the nominations.

Guillermo del Toro’s Pinocchio, based on Carlo Collodi’s classic children’s novel, was nominated for best animated feature film, while The Boy, the Mole, the Fox and the Horse, an adaptation of Charlie Mackesy’s 2019 bestseller, got a nod in the animated short film category. Also nominated for animated short film was My Year of Dicks, based on Pamela Ribon’s 2014 memoir, Notes to Boys: And Other Things I Shouldn't Share in Public.

The Quiet Girl, the Irish-language movie based on Claire Keegan’s novella Foster, was nominated in the international feature film category, while Mrs. Harris Goes to Paris, an adaptation of Paul Gallico’s 1958 novel Mrs. ’Arris Goes to Paris, earned a costume design nod.

The winners of the awards will be announced at a televised ceremony, hosted by Jimmy Kimmel, on March 12.