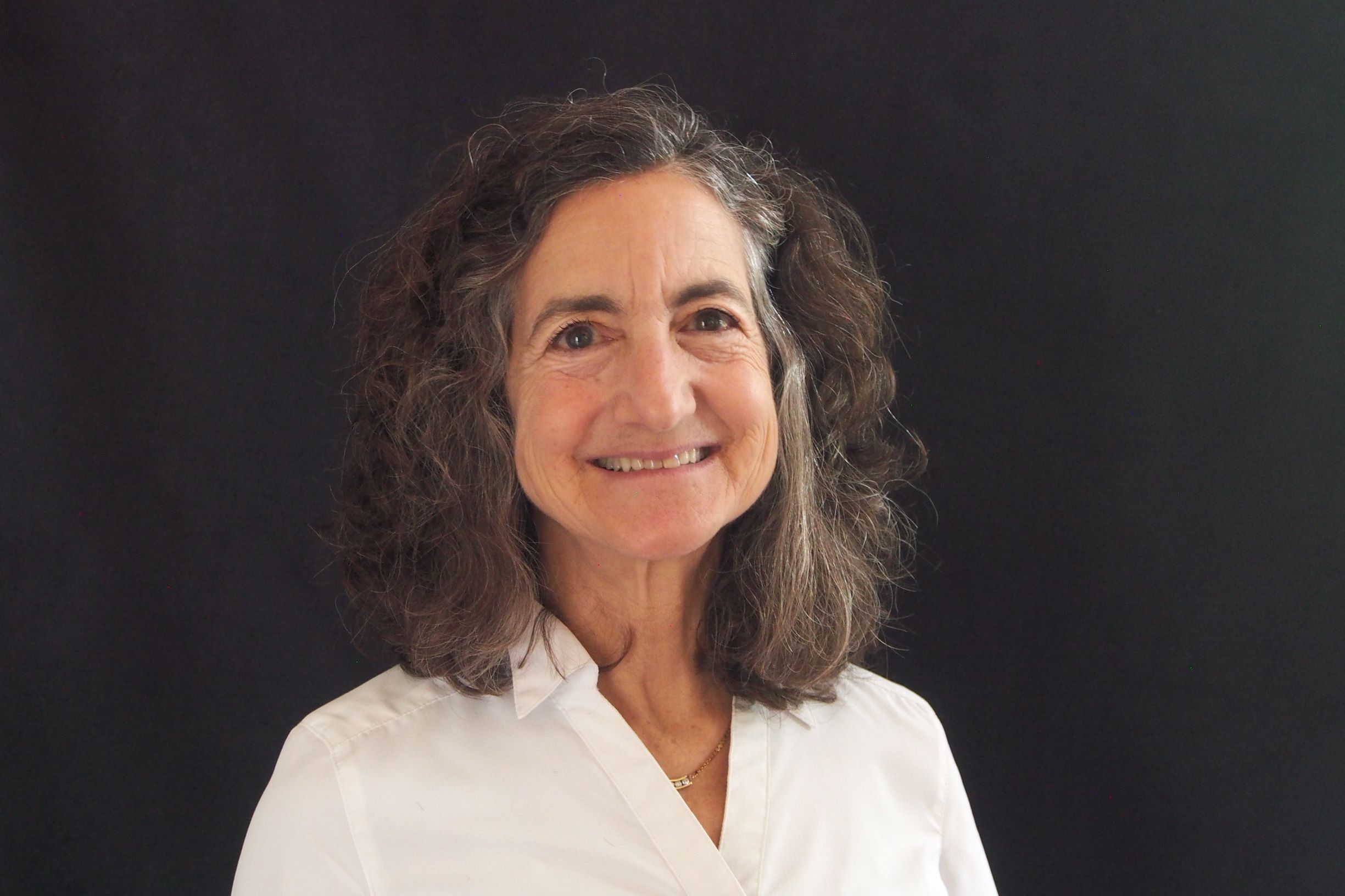 “I appreciate the pause,” says Abbe Rolnick. “You allow the brain, the mind, the heart to catch up with what’s going on.” That fondness for moments of stillness and waiting is evident in Founding Stones: A Novel of Cultural and Environmental Conflict, her latest novel in the Generation of Secrets series. A complex tale of immigration, family dynamics, and loss set in Skagit Valley, Washington, the book weaves together a number of elements, particularly her Russian grandfather’s immigration experience. “He was documented, but barely,” Rolnick says.

Founding Stones explores themes of loyalty, redemption, and belonging and is set in a rural community with a cast of distinctive characters, including Joseph, a reclusive mycologist:

He studied the spore prints with a magnifying lens. Always at this juncture, the beauty of patterns caused him pause. He waited. He waited for the art, the patterns that mimicked the inner gills of the fungi, shapes and forms of nature replicated, fossils from long ago repeated even in the stones.

Like Joseph, Rolnick, who lives near Seattle, Washington, has learned the value of patience in her writing process. “I just can’t plow through it,” she says, explaining that her novels and short stories often include elements from her own life but only after she has pondered and processed the events for a long time, often years. Emotion is “good if it’s raw, but it doesn’t have a story,” she says. “So I wait.”

Rolnick’s grandfather was the inspiration for the character Luis, a present-day undocumented immigrant. Events from her grandfather’s life also influenced a bit of international intrigue that puts many of the characters in Founding Stones in danger. Luis’ girlfriend, Hannah, exhibits traits similar to an acquaintance of Rolnick’s and copes with a stutter after losing her twin sister to cancer. “They’re not true stories, but they’re informed by reality,” she says.

In addition to Joseph, Hannah, and Luis, the novel includes Hannah’s parents, who run a large agricultural operation facing controversy over its immigrant employees, and Robin, a young cancer patient. Readers who are familiar with Rolnick’s previous novels in the Generation of Secrets series, River of Angels and Color of Lies, will also notice the reappearance of familiar characters, especially the ones Rolnick has become most attached to. These include cancer researcher Rosie and reformed criminal Frank, whose development surprised Rolnick. “[Frank] became something really special in Founding Stones,” she says. “I did not realize what a crucial part he’d [have] in this book.”

Kirkus highlights Frank’s past as one of the “murky character backgrounds [that] enhance the overall mystery.” The review also notes that the book “is jam-packed with richly defined characters” and celebrates Rolnick’s “pithy writing.”

In addition to creating intricate mysteries and exploring the intense emotions of her characters, Rolnick is also an entrepreneur. Until recently, she owned a Seattle-area restaurant, and when she lived in Puerto Rico several decades ago, she purchased an independent bookstore and ran it for many years. “I was a character there,” she admits. “When the books came in, people would see the boxes on the back of my bike.”

Although writing has long been one of Rolnick’s hobbies, “I didn’t declare myself a writer until I was probably 40,” she says, adding that it never occurred to her as a possible career path. Her childhood writing process often involved climbing a tree for solitude. “It was the only way I could hear my own thoughts,” she says. These days she forgoes the tree for a home office covered in blue sticky notes with motivational ideas and quotations. The “wall strewn with sayings,” as she calls it, helps to provide the book’s foundation.

“I usually get a theme and start writing about [it],” Rolnick says. It takes time for the story to develop: “It doesn’t become anything until I have a setting and a character.” The backdrop for Founding Stones is fictional, but like much of Rolnick’s writing, it is inspired by a real place, a small town in western Washington. “It’s so close to reality you’d recognize it,” she says. “Everybody who’s lived in the area would know” the food co-op, farms, and other key locations in the book, and even readers unfamiliar with the Pacific Northwest will enjoy the strong sense of place.

When Rolnick needs a break from writing novels, she turns to nonfiction. “At my age, I worry about the future and what I can do to make change,” she says, citing as recent favorites Rachel Maddow’s Blowout: Corrupted Democracy, Rogue State Russia, and the Richest, Most Destructive Industry on Earth and Madeleine Albright’s Fascism: A Warning. Reading allows Rolnick to pause and reevaluate her own work, providing crucial space for reflection and evaluation. She also maintains a regular email newsletter that not only draws useful feedback from readers but also gives her the ability to explore ideas that have yet to find a home in her fiction. “When I’m not ready to write something else, I can do that,” she says. “I write with my heart.”

Sarah Rettger is a writer and bookseller outside Boston.