The Adam Silvera Fan Club Gets a Thank-You Present 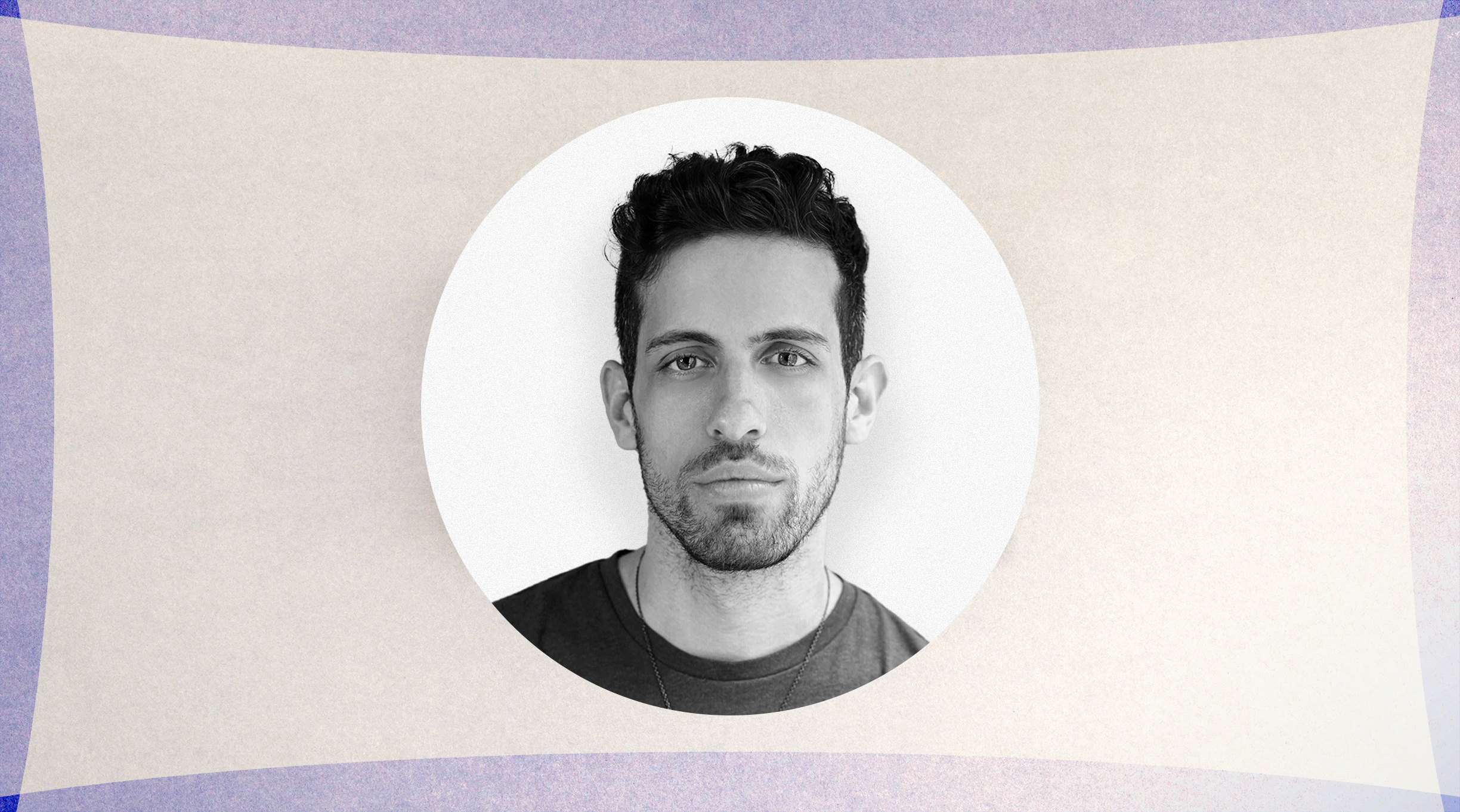 When bestselling YA author Adam Silvera first conceived Mateo and Rufus, the queer main characters in his 2017 YA novel, They Both Die at the End, he knew he was taking a risk. “I had a moment when I considered writing straight characters, because I was worried about [the book’s] ability to sell widely if the characters were queer, and not just queer but Latino,” he says. “As a queer creator, I understand that my work is not accepted by everyone in the country. There are going to be libraries and bookstores and schools that will never stock my work. So naturally, my market is shrunk compared to anyone who’s writing a story about a straight, White, heterosexual character.”

But, Silvera says, “I stuck to my roots.” It was a good call. The book became a runaway bestseller, thanks in part to a fervent, sustained boost in TikTok book circles. Now comes the second book in the Death-Cast series, a prequel entitled The First To Die at the End (Quill Tree Books/HarperCollins, Oct. 4). Anticipation is high. We spoke to Silvera, 32, by phone at his home in Los Angeles; this conversation has been edited for length and clarity.

How does audience expectation affect your creative process? Is it inspiring? Stifling?

The First To Die at the End wouldn’t exist without this really beautiful fandom. I want to make readers happy; this book is a “thank you” in many respects. But I have to stay true to who I am as a creator because it is absolutely impossible to write a book that will please everyone. I know people want to see Mateo and Rufus, and because this is a prequel, those characters do get to be alive again. But they are a small fraction of the book. I just want to make sure that I am telling the best story that I can in the Death-Cast universe, and there are infinite stories that I can tell in that world. They will just not be centered around Mateo and Rufus.

Instead, in this new book, you have Valentino and Orion.

Yes, and I really hope that people give them a chance and fall in love with them. There’s going to be a third Death-Cast novel as well.

This series challenges readers to examine the concepts of mortality and death, ideas that have particular resonance for young people. Why do you think that is?

I was 9 years old, living in New York City, when 9/11 happened. That was my first exposure to death. Two months later, my favorite uncle died in a plane crash. For me, there were these two major events where people were here, alive, and then they were just gone. When someone dies suddenly, it really gives you a different level of perspective of how life and death work. As people move toward adulthood, they are often exposed to the experience of loss, or the potential of loss, for the first time. You learn you have to adapt. You realize that you are not the same person that you were before you lost someone. You have to figure out who you are after that.

Is there something distinct about looking at mortality through the lens of queerness?

I grew up in the South Bronx, where being gay was definitely not something that felt welcomed at the time. The way that you look at death and the risk of death does get heightened when you’re queer, just because you can feel like there’s a target on your back. That’s how I felt.

Many of your characters are in that complicated space between being out and not being out, or maybe still thinking about it, maybe not yet ready to make a definitive identity call.

I’ve explored so much of that range with my characters. I get frustrated sometimes when, as the conversation for more progressive stories in queerhood continues, there’s always someone suggesting that we don’t need stories about coming out anymore. That is infuriating to me because there are so many closeted teenagers and young adults and even adults who don’t feel safe enough to come out, or welcomed when they do, and we need space for them as well. I wanted to explore this with Valentino in The First To Die at the End. Here’s someone who came out, and it didn’t go well, because not everything is a rosy-colored rom-com. We can want those stories and write those stories, but these other stories need to be told as well.

I’m struck by how some of your characters, despite the shadow of imminent death, still choose to fall in love. This feels like an expression of optimism and, set against such extreme stakes, almost radical.

The act of falling in love is not necessarily something you have control over. I’m someone who’s very big on connections and the way that they serve as the key to open up the world in gigantic ways. In the case of my characters, they are seeking someone to build as much life as they can in the world they are offered. Radical is an interesting word there, because that feels very inherent with queerness.

How does queerness play out in your own life and work?

I am fully living my own life. I do not hold back in any space. I walk into any meeting expecting my queerness to be valued, at the very least in equal measure with the heterosexuals in the room. I don’t ever think that I have to play down or accept less because I’m queer. I’m going to get paid what straight people get paid, I’m going to put out mainstream stories, I’m going to write queer superheroes, I’m going to do whatever I want and always bring my identity to it. I’m doing my work to blow this up in undeniable ways to make sure that we can break through into all these markets because these stories—not just mine—deserve to be. That’s the goal.

In your work, you spent a lot of time contemplating the contours of death and grief. Through the experience of writing, what have you learned about your relationship to death and loss?

Writing has always been therapeutic to me. I’ve written about death in almost all of my work. I’ve written about suicide, loss of a loved one, I’ve written about immortality and resurrection. I cannot get my mind off it. I have death anxiety. I haven’t had a big loss in my personal circle in a few years now, and while that is a blessing, I am so scared of when that’s going to turn. I don’t think I’m going to have the muscles in place to get through that as strongly as I would like to. But I have been able to live my life a little more freely because I have digested so much over the years. I will just have to see who I become once I cross that bridge.

Tucker Shaw is a writer, editor, and author of When You Call My Name.