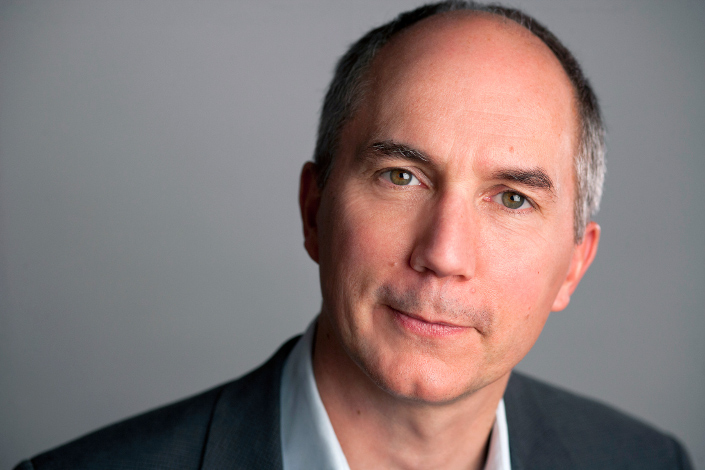 Time is fleeting. Time flies. There’s never enough of it. With apologies to Irma Thomas, the greatest interpreter of the song “Time Is On My Side,” it’s really not.

We modern humans are bound to clocks, to having to be particular places at particular moments, to occupying certain points of the space-time continuum at, well, certain points. But thus has it ever been—for, writes New Yorker staffer Alan Burdick in his new book Why Time Flies, we humans of whatever era are also the embodiment of time’s passage itself: “Clocks are distributed throughout our organs and cells, working to communicate and keep in step with one another.” We’re governed by clocks, that is to say, that tell us that, yes, it’s time to do certain things: to wake, to conceive, perhaps even to die.

“When I was younger and had more time, I liked to lie on the grass in the summer, close my eyes, and try to count how many sounds I could hear simultaneously,” writes Burdick. There’s tragedy implicit in that simple statement: in theory, we all have the same 24 hours in a day, so why wouldn’t an oldster have the same minutes to devote to inventorying cricket chirps as a youngster? Well, it doesn’t really work that way. “Like a lot of people my age, I’m actually consciously counting my minutes and hours, certainly more so than I ever did as a kid,” Burdick says. “When you are thinking about time, it seems like it takes much more of your brain space—and time becomes one more thing that you have to keep track of.”

That’s not just tragedy, but sweet irony, for time itself thus becomes an agenda item on to-do lists that are already overflowing with time-related, time-bound stuff. Burdick isn’t alone in conceiving of time in this way, but his quest to understand its passage takes him down some engaging paths, talking to scientists, visiting laboratories, thinking about the wisdom of ancient philosophers and modern researchers alike, and otherwise pondering our relationship with the hours.

That relationship has always been one of scarcity and reminders of it. “The Roman poet Plautus complained about sundials,” Burdick says, “and how they chopped up the hours. Medieval people complained about the sound of the bells of the church that rang every hour. Complaints that time is pressing down aren’t at all new.”

Still, we seem to be experiencing time more urgently these days, especially the older ones among us, who are conscious, like Burdick, of how little is it that there is left. So why is it that younger people sometimes complain about how slowly time drags by? Burdick has answers to that question as well. Time passes more slowly, he notes, the more aware we are of it—that is, someone waiting for a taxi to the airport, consulting her watch every 30 seconds or so, is going to experience time in a decidedly different way from a kid kicking a ball out on a park field with no particular place to go at any particular appointed hour.

“Time doesn’t fly when you’re having fun,” Burdick observes, “it’s found to have flown only once the fun is over.” So maybe one of the secrets to making the most of our precious allotment has to do with enjoying what we have of life without being too wedded to the clock. (The external one, that is, since the interior ones seem to be inescapable.) How Time Flies makes for an illuminating look at a complex subject, and the time flies by indeed when you’re reading it.