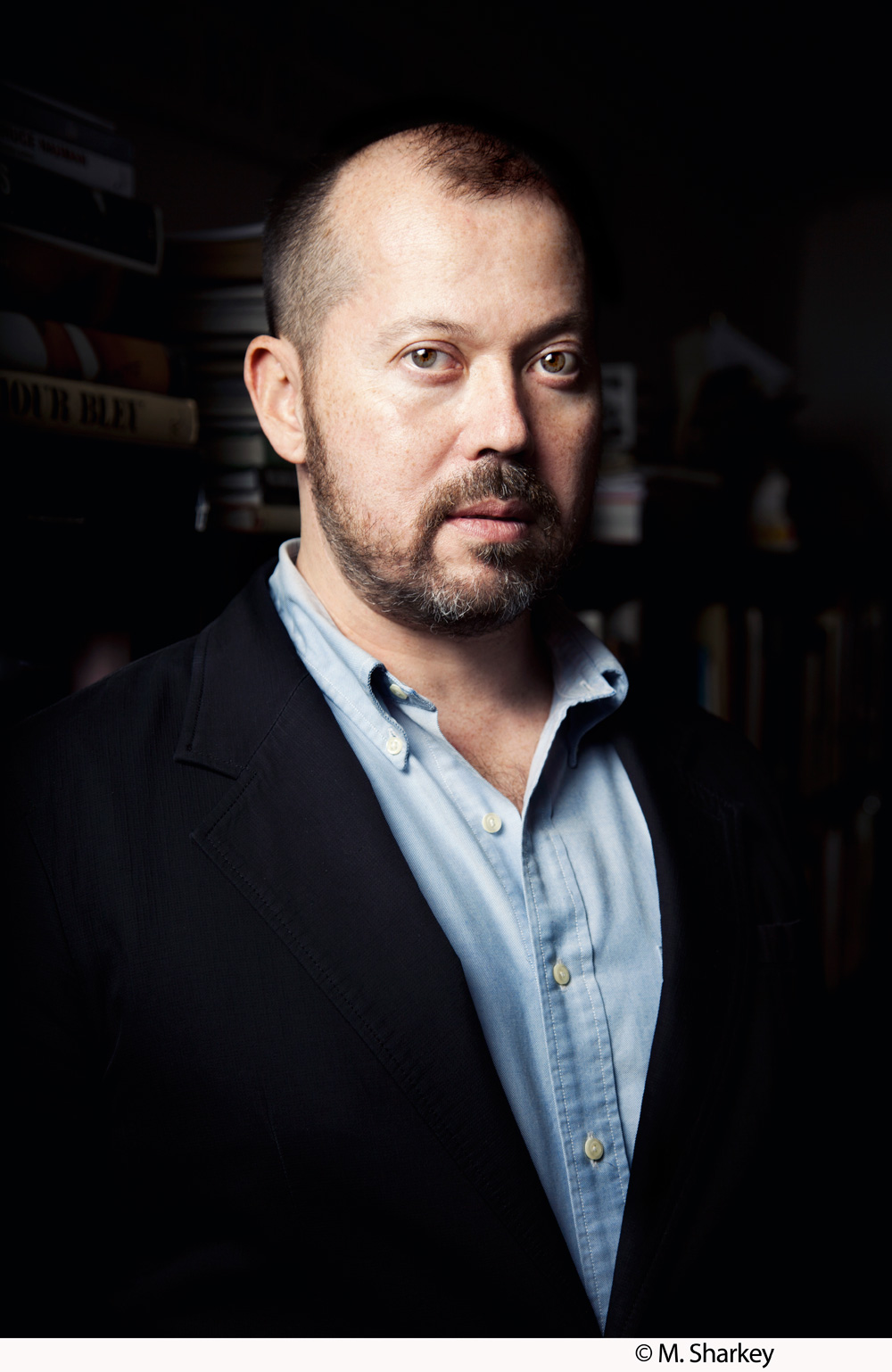 For all that is unknown of Lilliet Berne—her origins, her allegiances, her real name—there’s one indisputable fact: she has a once-in-a-generation voice. In Alexander Chee’s sophomore novel, The Queen of the Night, the tragic soprano narrates her legendary life, beginning with two memorable entrances to the Sénat Bal at Luxembourg Palace, Paris, in the warm autumn of 1882.

“Lilliet Berne, La Générale, newly returned to Paris after a year spent away, the Falcon soprano whose voice was so delicate it was rumored she endangered it even by speaking, her silences as famous as her performances,” Chee writes. “This voice was said to turn arias into spells, hymns into love songs, simple requests into commands, my suitors driven to despair in every country I visited, but perhaps especially here.”

As Lilliet learns early in her training, the Falcon soprano—a dramatic soprano whose darker tone is particularly suited to tragic roles—is among the operatic world’s most fragile voices. The question is not if she will lose her ability, but when.

Chee brings special insight to this inevitability as a former professional boy soprano.

“When you are a boy soprano, you’ve very aware your voice will leave,” Chee says. “You might still have an adult voice that can sing, but you would have to train it, and I remember I really did not like my adult voice when it came. I experienced it as a real grief, a loss, a kind of exile, so all of her anxieties about her voice are really intimate.”

Chee, who lives in New York City, was raised in South Korea, Guam, and Maine. (The latter is the setting for his award-winning debut, Edinburgh.) The Queen of the Night takes 19th-century Paris for its primary stage—through the Second Empire, German siege, and Paris Commune—with forays across Europe and the American frontier. Place and time do shape Lilliet, but no influence can erode her pluck, humor, and vitality.

“She never gives up the will to live, even when things are at their worst,” he says. “That will to live is the most important part of her, in some ways—as well as that will to ultimately live in a way that no one imagined she could....What’s interesting to me about the women singers of this period is the way in which they had access to kinds of freedoms that other women did not, because of their celebrity, and the way those freedoms could vanishonce the ability vanishes.”

A vanishing voice is not the only thing to threaten her hard-won career. At the Sénat Bal, a mysterious man, claiming to be a writer, asks her to originate the lead role in an unfinished opera. His libretto is based on the story of a wild circus girl who could not speak, only sing. Soon after charming the emperor himself, she disappears.

Chee writes, “In an opera this moment would be the signal the story had begun, that the heroine’s past had come for her, intent on a review of her sins decreed by the gods. This writer perhaps a god in disguise, like Athena, or a demon, say, as in Faust. If he were either, though, his disguise as a mortal was impeccable. He was for now the picture of a nervous if handsome man, waiting for me to answer, and still I could not move, I found.”

The wild girl is but one of our heroine’s unforgettable incarnations. Part spy novel, part romance of art and war through love and loss, The Queen of the Night displays the many masks of a boldly lived life.

“There’s a way in which the novel is her going around looking for teachers who will show her how to be the person she has to be, with the will to push forward into the unknown,” Chee says.