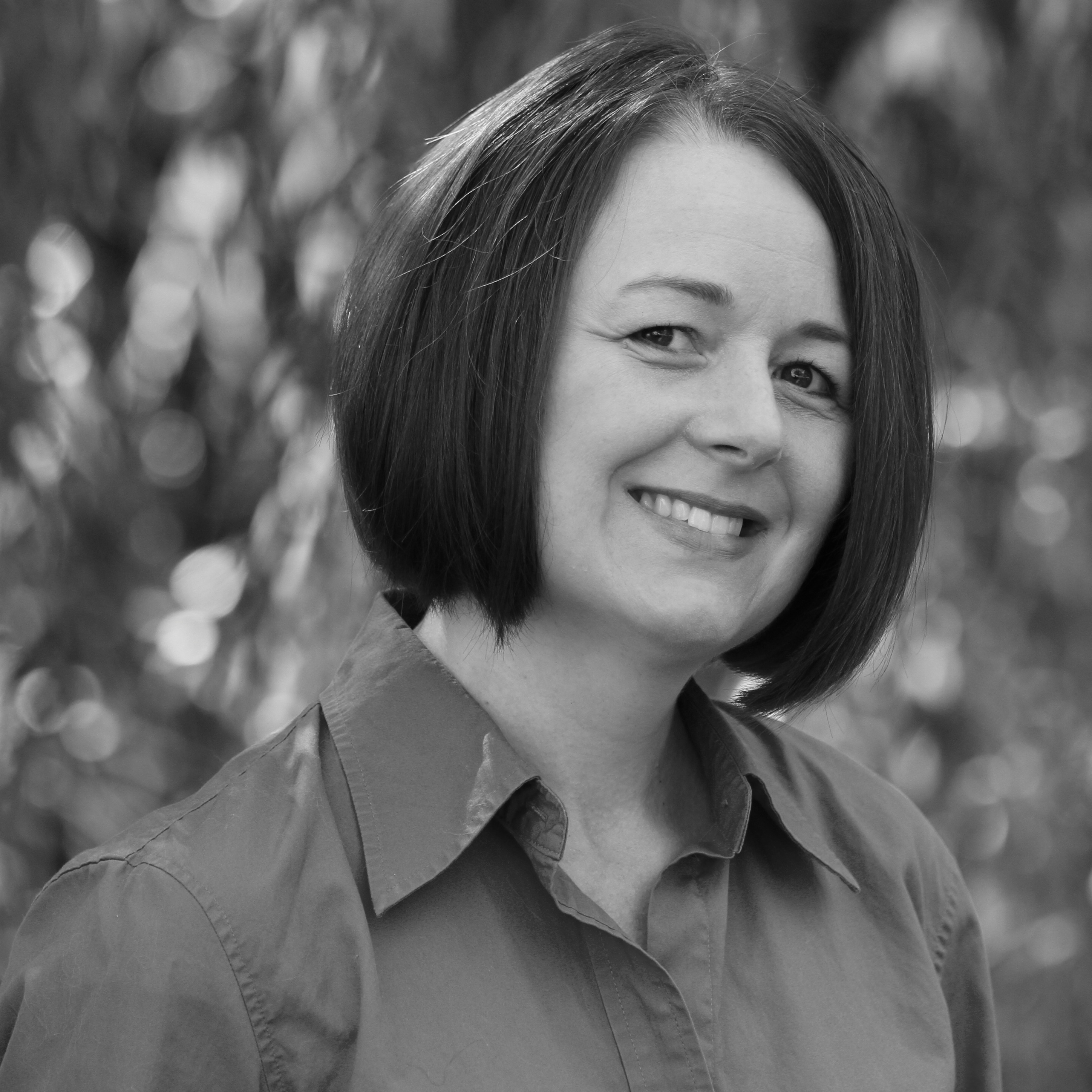 Write what you know? Amy Gustine rejected that age-old approach years ago.

“After my early-to-mid 20s I completely jettisoned that advice,” says Gustine, author of the debut short story collection You Should Pity Us Instead. “I find it to be just incredibly restrictive and to go against the spirit of why we write and why we read.

“I was reading something in the New York Times recently, by Roy Scranton, and he said the more perspectives we learn to speak on, the more truth we have access to,” she continues. “For me, part of writing and of reading fiction is learning to see from multiple perspectives that, over the course of many years, will transform you as a person. Writing [engages me] in this imaginative dialogue with people who have very different experiences from my own.”

Gustine lives with her family in Toledo, Ohio. She was raised in Ohio by devout Catholic parents—mother of Hungarian descent, father of Polish descent—and attended small Catholic schools. Her fiction has appeared in The Kenyon Review, The Alaska Quarterly Review, The Cimarron Review, and the Chicago Tribune’s Printers Row Journal, and has received a Pushcart Prize Special Mention.

In You Should Pity Us Instead, an Israeli mother penetrates Gaza in search of her captive son (“All the Sons of Cain”); an Ellis Island immigrant goes up against an unethical intake physician (“Goldene Medene”); and a father makes the cross-country drive to Phoenix, Arizona, to clean out his daughter’s apartment in the wake of her unforeseen suicide (“When We’re Innocent”).

“Who kills themselves in the summer?” Gustine writes in “When We’re Innocent.” “Someone who lives in Phoenix, Obi realized. If she’d lived at home his daughter would be alive. No one kills themselves during July in Toledo, Ohio. There’s January, February, March, and most of April for that. In July there is sun, and such a shame to waste it. But in the desert, no matter how many Targets and Costcos you build, how many fluorocarbons the air conditioners pump into the atmosphere, the biggest star remains a malevolence.”

Obi’s quest soon expands to accommodate another arc: that of his daughter’s neighbor, Brian, who’s currently battling charges for an unusual sexual assault.

“I find that when you almost arbitrarily bring two odd, contradictory, or opposing forces into a story, sometimes a very interesting alchemy will develop—not overly determined by the writer, just sort of exploring,” she says. “Sometimes it utterly fails, of course, and you abandon the story because it doesn’t seem to cohere. But [‘When We’re Innocent’] may be my favorite story, beca

use there was a sort of magic that happened between these two men, with their guilt, affections, and humanness, that really brought it all together for me in a sort of mysterious way.”

Obi and Brian’s disparate arcs were inspired, respectively, by a story told to Gustine by an acquaintance.

“All of my stories come from slightly different places,” she says. “For ‘When We’re Innocent,’ a distant acquaintance of mine had a daughter who killed herself, and nobody really knows why. She didn’t have any addiction or substance abuse issues, she was not suffering from clinical depression, she wasn’t going through postpartum, she hadn’t just been brutally dumped by her husband of 10 years—and her family was struggling with, 'We don’t get it, what did we miss? What led to this?' ”

The book’s titular story also began with a question.

“You Should Pity Us Instead” started with—at the time Christopher Hitchens and Sam Harris were getting a lot of press—‘What must it be like to be married to a Christopher Hitchens–type person and yet live in a typical American community?’ Your husband writes books that basically say everybody around us are morons, if they believe in any god of any sort, and that must be kind of hard to show your face in some communities.”

In “You Should Pity Us Instead,” Molly is the wife of Simon, author of The Great Cults: How Religion Warps Minds and Hearts. The social difficulties she encounters in their majority-Christian Midwestern college town are wrought with frankness, feeling, humor, and heartbreak—the palette of the everyday sublime.

“One thing she has learned—death is like God: it answers every question with silence, but that doesn’t mean it’s not waiting for you,” she writes.