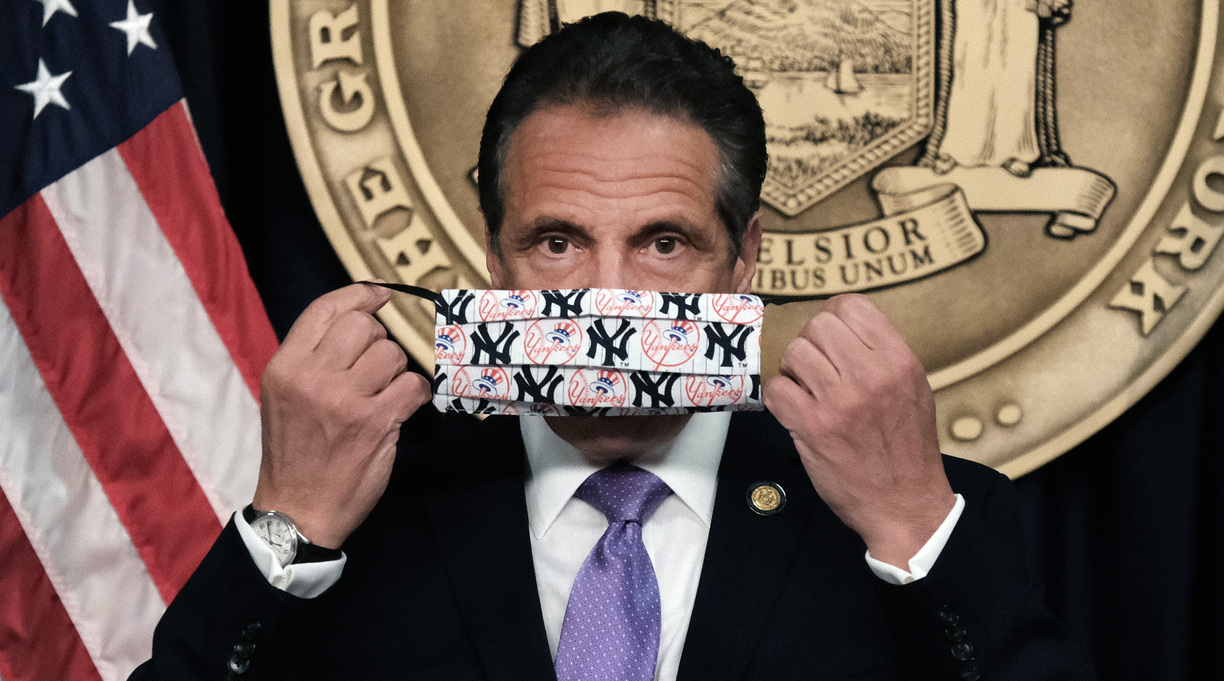 New York Gov. Andrew Cuomo will earn $5.1 million for his book about the coronavirus pandemic, the New York Times reports.

Cuomo, whose tenure as governor has been mired in a series of controversies, was paid $3.12 million for American Crisis: Leadership Lessons From the Covid-19 Pandemic by publisher Crown last year. He will earn an additional $2 million from 2021 to 2022.

Cuomo advisor Rich Azzopardi said that the governor’s payment for the book worked out to about $1.5 million after taxes and that he had donated $500,000 to the United Way.

Last month, the Times reported that Cuomo had sought $4 million for his book, though neither the governor nor Crown would confirm the figure. Crown announced in March that it would stop promoting the book and had no plans to reprint it, following two controversies that have dogged the governor. The first was over reports that Cuomo’s staff had undercounted coronavirus deaths in nursing homes, while the second was over sexual harassment claims against the governor by 11 women.

Since then, Cuomo has come under investigation in New York over accusations that he used staff to help write and promote the book.

Azzopardi denied those reports, saying, “We have officially jumped the shark—the idea there was criminality involved here is patently absurd on its face and is just the furthering of a political pile-on.”

Crown declined to comment to the Times on the size of Cuomo’s book deal.