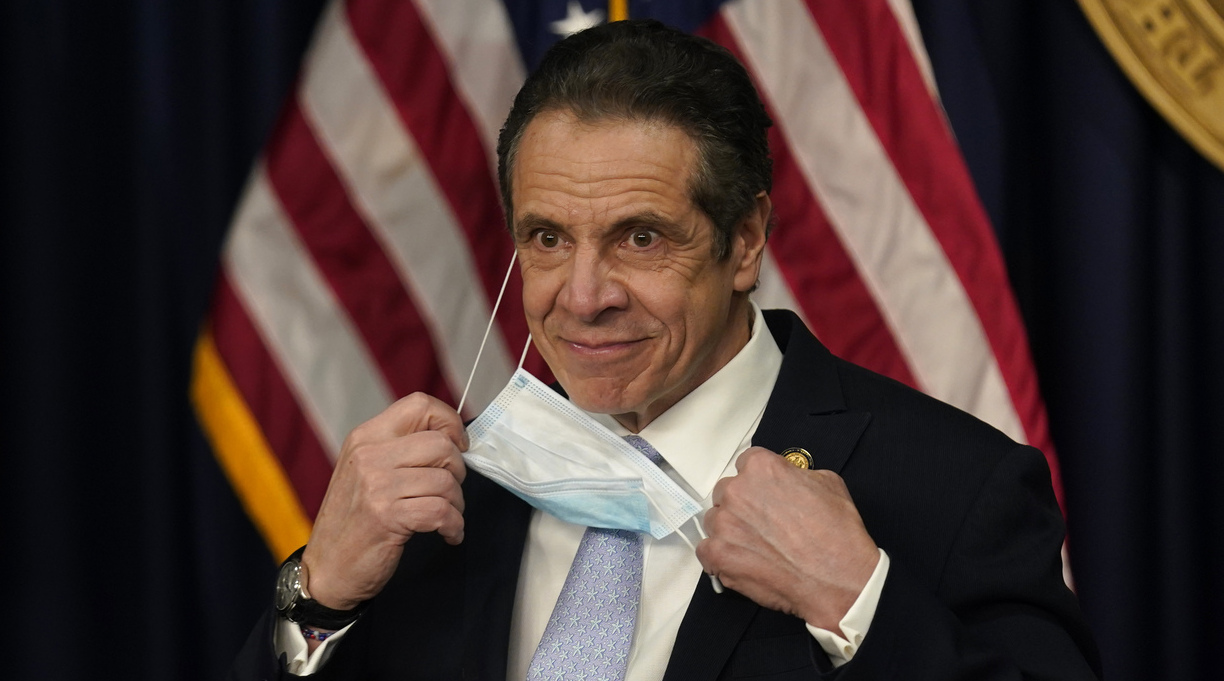 New York Gov. Andrew Cuomo pursued an advance of $4 million for his book about the Covid-19 pandemic even as his office was in the midst of a controversy over nursing home deaths, the New York Times reports.

That controversy, along with sexual harassment allegations from several women, now threatens to derail the governor’s career.

Cuomo’s pursuit of a lucrative deal for his book, American Crisis: Leadership Lessons from the COVID-19 Pandemic, in which he takes credit for his state’s handling of the pandemic, coincided with his staff’s efforts to understate the number of nursing home residents who had been killed by the coronavirus, the report alleges.

Neither Cuomo nor his publisher, Crown, would comment to the newspaper on the size of his book deal. In March, Crown said it would no longer promote American Crisis and did not plan to reprint it or issue a paperback edition.

Cuomo also used staff to help with the book, the Times reports, which could be an ethics violation. Cuomo advisor Richard Azzopardi told the newspaper that aides had volunteered to work on the project in their free time.

The report comes at a politically sensitive moment for the embattled governor, who is dealing with the fallout from multiple crises. Forbes reports that the New York State Assembly will look into the allegations about the book as part of its ongoing impeachment probe.