Angie Thomas Will Do Virtual Tour for New Book 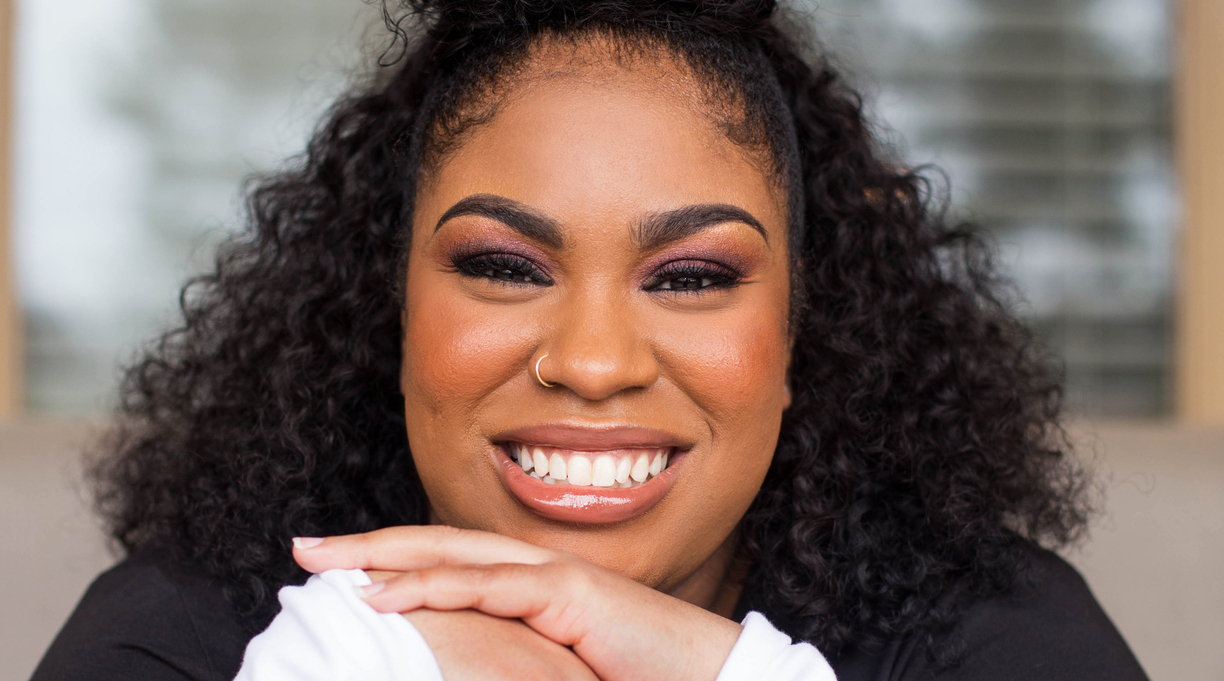 Young adult literature superstar Angie Thomas is going on a (virtual) book tour with a little help from her friends, Publishers Weekly reports.

Thomas, whose 2017 debut novel, The Hate U Give, was a major bestseller adapted for a feature film, will make six online appearances in January to promote her latest novel, Concrete Rose.

The book is a prequel to The Hate U Give that focuses on Maverick, the teenage father of Starr, the protagonist of Thomas’ first book. A reviewer for Kirkus calls Concrete Rose “a resounding success.”

Thomas’ tour will begin on Jan. 12 with an event sponsored by Mahogany Books in Washington, D.C., featuring fellow YA author Nic Stone (Dear Justyce). She’ll follow that up the next day with a virtual appearance at Barnes and Noble with author Dhonielle Clayton (The Belles).

Other events will include appearances by author Justin A. Reynolds (Early Departures) and actors Dion Graham and Russell Hornsby, who played Maverick in the film version of The Hate U Give.

“I’m super excited to be in conversation with all of the authors and artists,” Thomas told Publishers Weekly. “Each one of them connects to Concrete Rose in some way, whether through their influence on me as a writer or their love for the character of Maverick. And I’m definitely looking forward to speaking with Russell Hornsby and Dion Graham.”

Concrete Rose is scheduled for publication by Balzer + Bray/HarperCollins on Jan. 12.