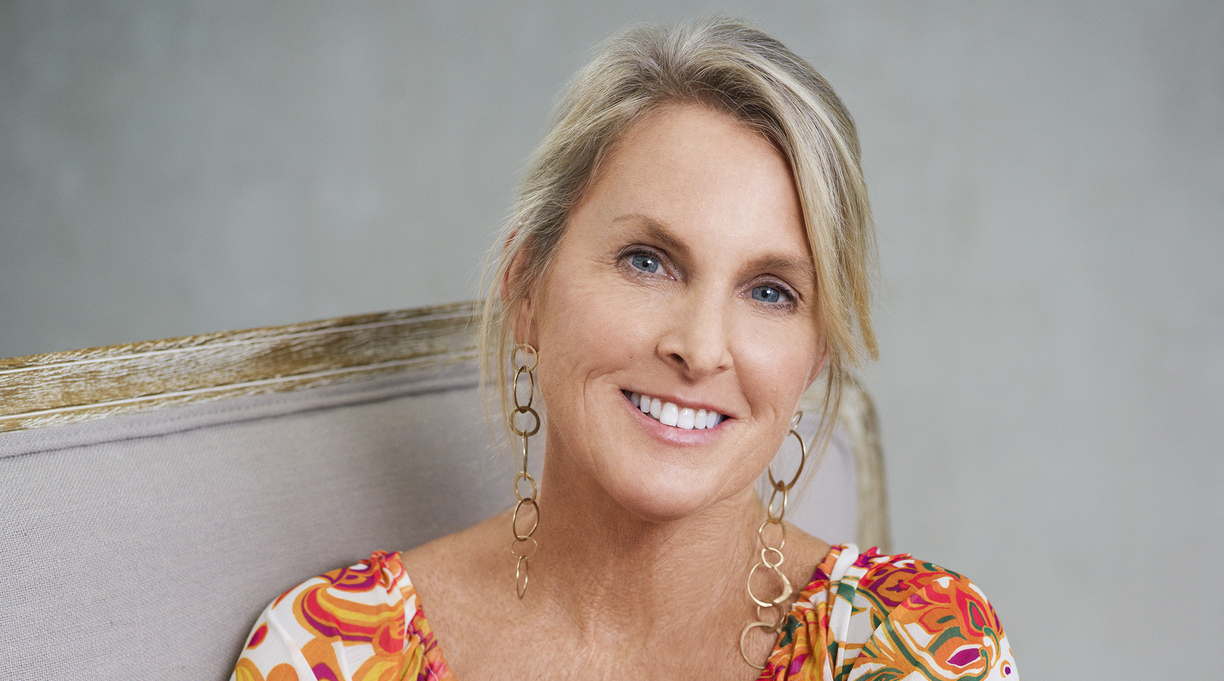 Publisher Little, Brown will remove a reference to Anne Frank in Elin Hilderbrand’s latest novel at the author’s request, the Associated Press reports.

Hilderbrand’s novel Golden Girl, which was released last week, contains a flashback passage in which the character Vivian discusses staying through the summer with her friend Savannah.

Hilderbrand writes, “This makes them both laugh—but is it really funny, and is Vivi so far off base?”

The passage caught the attention of some readers on Instagram. Publishers Weekly reports that one reader wrote on the social media site, “As a Jewish woman, one who lost 18 members of her family in the holocaust I’m disgusted in you as a publisher that you allowed that line to be published. It’s inexcusable.”

Hildebrand apologized to some readers privately and then posted a public apology on Instagram, writing, “In a flashback scene in Golden Girl, p. 144, my main character Vivi compares herself to Anne Frank. I want to wholeheartedly apologize for this. It was meant as hyperbole but was a poor choice, that was offensive and tasteless. I have asked my publisher to remove the passage from digital versions of the book immediately and from all future printings.”