Anne Hathaway To Star in ‘The Idea of You’ Film 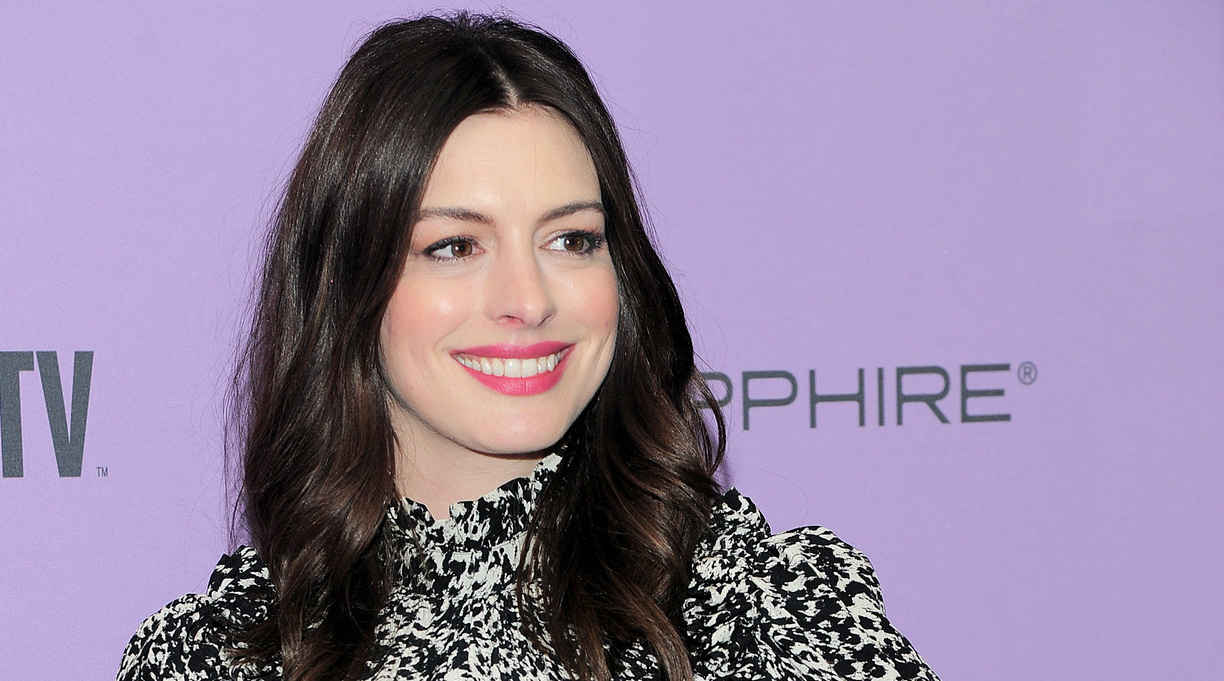 Anne Hathaway is set to star in a film adaptation of Robinne Lee’s romance novel The Idea of You, Deadline reports.

Lee’s 2017 novel follows a middle-aged gallerist who falls in love with a much younger boy-band singer; their relationship causes her daughter and the singer’s fans to resent her. A critic for Kirkus called the book “a fascinating, thought-provoking, genre-bending romantic read.”

The Idea of You is the first book by Lee, an actor known for her roles in films like National Security, Hitch, and Fifty Shades Darker.

In an interview with blogger Deborah Kalb, Lee said her book explores how “it’s verboten for women of a certain age to be attracted to younger men.”

“I wanted to write a novel that challenged certain myths: that female sexuality ceases to exist after we hit middle-age; that having kids makes us no longer sexually attractive or viable; that women at a certain point in their lives—the point where they should be at their strongest and most prolific—become invisible,” Lee said.

There’s no word on who might direct the adaptation of Lee’s novel.