A conversation with one of America’s most beloved novelists 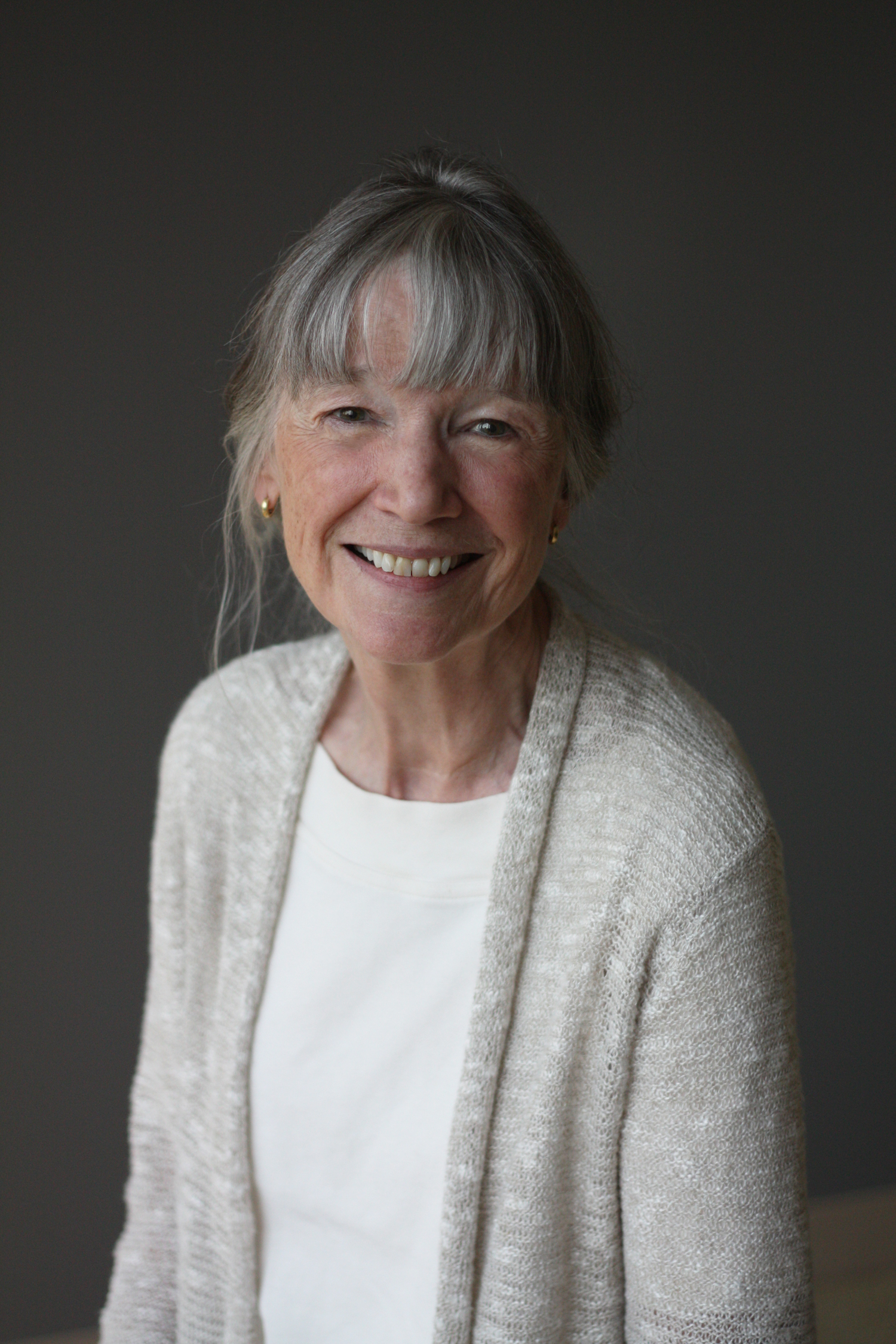 Unpretentious, elegiac, whimsical, quirky, affecting: to describe Anne Tyler’s novels, critics routinely use adjectives that are antonyms of one another. That’s because Tyler creates in her novels complex, entire worlds (set in Baltimore, where she lives) that are both serious and funny in a style that doesn’t call attention to itself but is also provocative and memorable. A Spool of Blue Thread, her latest, follows the life and memories of social worker Abby Whitshank and her marriage to Red Whitshank and the grappling they must do to keep their grown children in some semblance of a loving family. We gave a starred review to the novel, which is her 20th; Tyler has been publishing novels for 50 years. She doesn’t interact with journalists very often (or readers, as you’ll see below), but she recently answered my questions over email.

Inspirations for fiction can be amorphous and difficult to articulate, but do you recall how the characters in A Spool of Blue Thread came to you?

A Spool of Blue Thread was unusual for me because it began with something other than the characters: I was reflecting on how every family seems to have two or three family stories that it obsessively tells and retells, mysteriously ignoring other stories. Thinking up ways to illustrate this, I was conscious of calculatedly inventing characters to suit my purposes, rather than having them come to me on their own. But then, thank heaven, they began breathing for themselves and took charge of the rest of the book.

I’ve read that you once said that “any large 'questions of life’ that emerge in my novels are accidental—not a reason for writing the novel in the first place.” Do all of your novels emerge strictly from character? There are never moments when you find yourself thinking that you’d like to write a novel about, say, regrets or secrets or marriage and the characters result from that desire?

Several of my novels, including this latest one, have started with something other than character. I'll take it into my head to explore how a person deals with the feeling that he has come to the end of the road, say (in Noah's Compass), or to imagine what it's like to be an immigrant, in Digging to America. But I distrust any novel that sets out to teach some universal lesson. All I'm really trying to do is learn how it would feel to be living a different existence, and whatever truths emerge are incidental.

In a novel like A Spool of Blue Thread, which moves between the past and the present, I’m curious about what kind of research you do to make the past feel real to a reader.

I've found that supplying just one or two quirky, supposedly inconsequential details can do more to establish a sense of authenticity than reams of laborious description. For instance, a plumber once told me that during the Depression, his grandfather had to ferry his pipes to his job sites on the streetcar because he couldn't afford a truck. He would pay an extra fare for them and lash them along the outside of the car. Mentioning something like that suggests that I probably know way more about Depression-era work conditions than I actually do.

You’ve published a number of novels. Do you still have occasions when you think an idea for a novel will work out but in t

he end it doesn’t? How do you know when the ideas or characters for a  novel actually will succeed as a novel?

I do still have that happen, although it's clear to me earlier in the process now than it used to be. When a book isn't going to work, I seem to be stopped short at every turn; I feel as if my gears have jammed. When it is going to work, I can tell because new characters suddenly start showing up out of nowhere, and snatches of surprising conversation float by, and I am startled to discover that so-and-so is not the kind of person I'd meant him to be but someone else entirely. Reaching that point takes drudgery and many, many wrong turns and idle doodles and discarded beginnings, but it all seems worth it when I finally get that sense of “Ah, so that's what this book is about!"

In 2013, there was a debate about the likability of fictional female characters, centered around Claire Messud’s novel The Woman Upstairs. But you were writing female characters who weren’t all that likable far before that debate. I’m thinking in particular of Pearl from Dinner at the Homesick Restaurant. (Junior in A Spool of Blue Thread also isn’t all that likable.) I wonder if you have any thoughts about that debate in 2013, and do you have any thoughts about how critics and readers have reacted to your more unlikable characters (whether they’re male or female)?

I haven't heard about that debate, and I know very little about how critics and readers have reacted to any of my characters. But I do believe that I myself have to feel some degree of sympathy for my characters, because I'm going to be living with them for the two or three years it will take to write a book. Even Pearl in Dinner, even Junior in Spool: they may have had terrible flaws, but gradually I began to see why they behaved the way they did. (I am guiltily aware that I'm a great deal more tolerant of flawed people on paper than I am in real life.)

What is the editing process like for you now (or, if it changes from novel to novel, what was it like for A Spool of Blue Thread)?

With my first four books, which I wish would vanish from the face of the Earth, I seem to have been under the impression that it was cheating to edit a manuscript in any way at all. Just scribble the thing down and send it off to New York! I thought. But with every book since those, including A Spool of Blue Thread, I have taken great pleasure in rewriting, rewriting, rewriting. The process seems to work only if I rewrite completely—from scratch, and in longhand—at least two times and often many more. For me, the first draft is only a weak skeleton, and not till my hand forms each word all over again do I see a point where I went wrong, or a theme I'd missed.

Do you get tired of responding to questions about why you set your novels in Baltimore?

Sometimes I fantasize about not setting a novel in Baltimore, and I picture a collection of characters huddled together against an absolutely blank white background—no longer enmeshed in Baltimore's color and texture and complexity. And they are looking very lost and bewildered.

Claiborne Smith is the editor in chief at Kirkus Reviews.