Artist Mitsumasa Anno Is Dead at 94 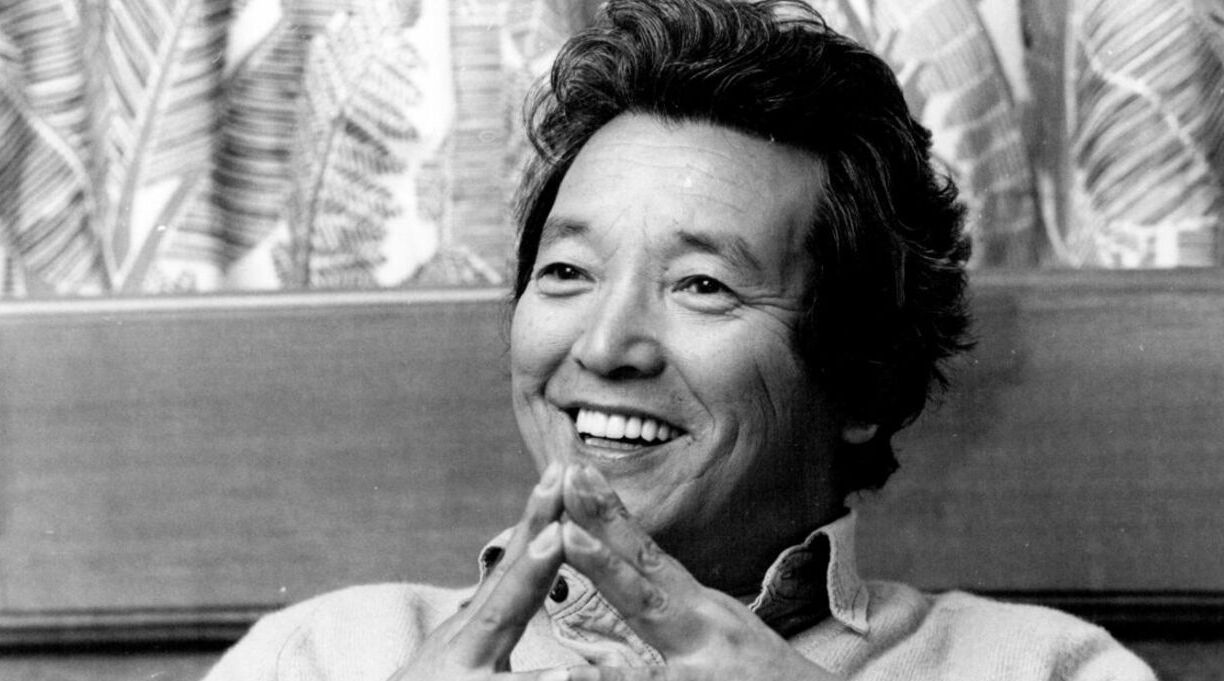 Mitsumasa Anno, the celebrated artist and creator of children’s books, has died at 94, Nippon.com reports. The cause of death was cirrhosis. Anno died on Dec. 24, but his death wasn’t reported until this past weekend.

Anno was born in the small town of Tsuwano, Japan, and made his children’s book debut in 1968 with Mysterious Pictures. Like many of the books that would follow, it contained no text, just Anno’s artwork, inspired by artists like M.C. Escher.

He would go on to create or illustrate dozens of children’s books, including The Animals, Anno’s Magic Seeds, and The Magic Pocket. Anno received a host of awards for his work, including the most prestigious prize in children’s literature, the Hans Christian Andersen Award, in 1984.

He was also honored with a museum in his hometown, which showcases his artwork. Tadao Ando, the architect who designed the museum, told The Asahi Shimbun, “In an age [in which] digital technology is so powerful, he left us with a gentle and heartwarming world.”

Anno was nostalgic for the days before computers and technology changed the world; his art featured scenes of nature and older buildings.

“Society today depends too much on electricity,” he said in a 2013 interview with The Chugoku Shimbun. “Why don’t we go back to square one and treasure our lives in nature, though it may be more inconvenient?”