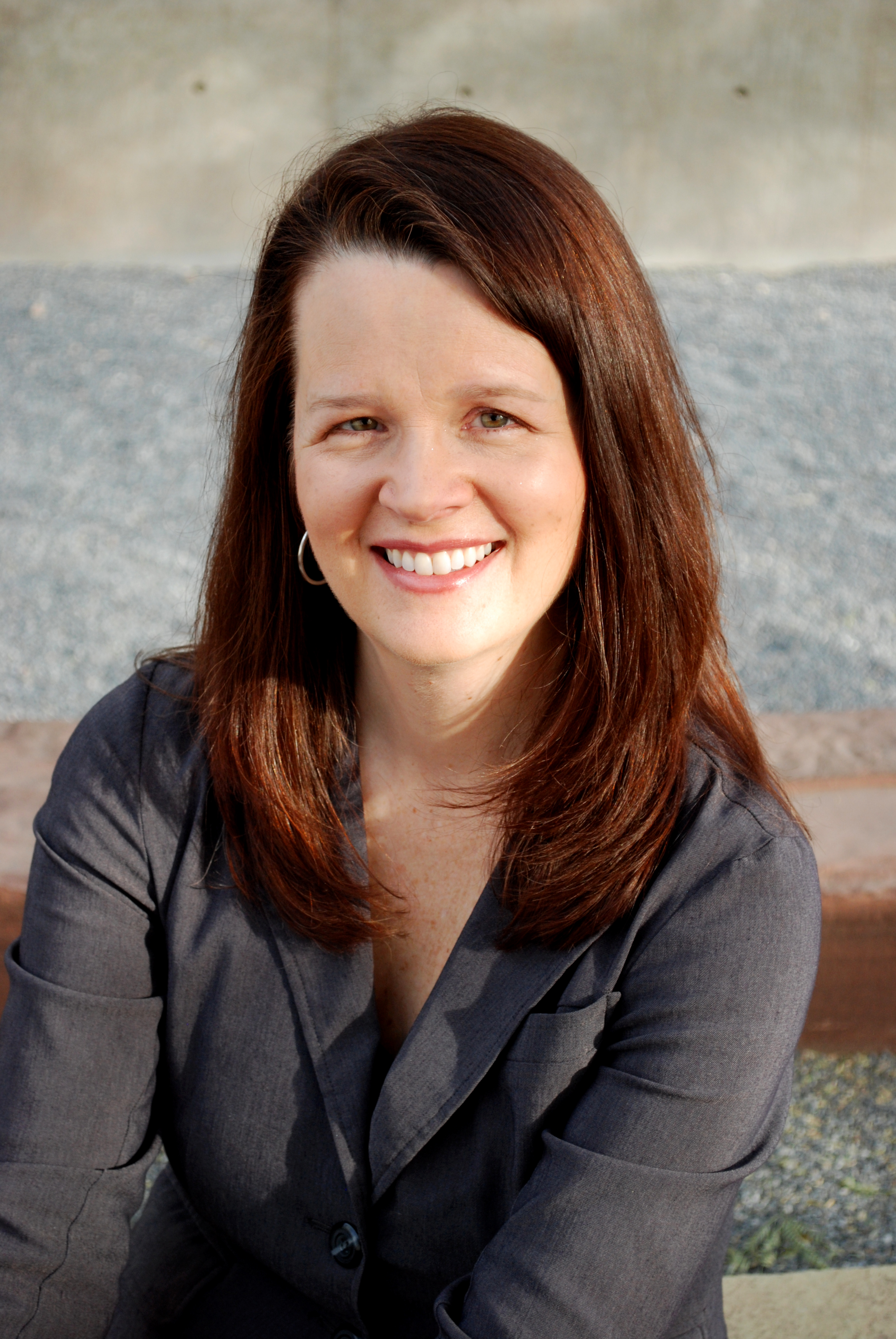 As Aurelie Sheehan sits tucked into a crêperie on the main hipster drag of Tucson, the sky outside quickly darkens, and the people walking on the sidewalk to do some afternoon barhopping hurry up, knowing what’s coming. The summertime monsoons provide a strange sort of threat: The rain can flood the streets, but the sun can dry it all up in an hour, making the storm feel like something unreal, leaving behind no evidence of its existence—not when the 110 degree heat crisps you in a way that makes even the idea of water seem impossible.

These bursts of intense weather help give Tucson its erratic character, which Sheehan—author of four previous books, including the novel History Lessons for Girls (2006) and the flash fiction collection Jewelry Box (2013)—hopes to capture in her new collection of linked stories, Demigods on Speedway. “It’s a portrait of a kind of Tucson,” Sheehan says. “My version is just one of many.” Sheehan, who teaches at the University of Arizona, has never considered herself a writer who captures a particular place, but she felt she “needed to do it for Tucson.”

The title Demigods on Speedway juxtaposes the mundane and the divine. Tucson natives know Speedway Boulevard as one of the city’s major arterial roads, peppered with an endless stream of chain restaurants and billboards. (LIFE once called it the ugliest street in America.) This seems at odds with the notion of demigods from Greek mythology—powerful, romantic figures—yet Sheehan forges a connection between the urban and the mythological, basing her characters on Zeus, Artemis, Apollo, Cassandra and others. “Tucson always feels like a place of great worth and uniqueness,” Sheehan says, “yet it’s struggling like hell. I started to think about the relationship between this and the Greek pantheon. I was always interested in how human [the gods] were—the frailty of them.”

Consider Sheehan’s Zeus-inspired character, Zero, an affluent man who works in weapons manufacturing (Raytheon is one of Tucson’s largest employers). In the first story, “Olympus Falls,” Zero drives home from work, ranting—sometimes out loud, but mostly in his head—about the awfulness of immigrants. They’re destroying Tucson, he believes; if only everyone could be more like him, everything would be fine. But subsequent stories show the lives of those connected to Zero—his wife, his daughter, his son, his mistress—crumbling. These are the sorts of characters Sheehan likens to the gods. “They’re brought down,” Sheehan says. “They’re no longer immortal. Their mortality becomes paramount.”

“Olympus Falls” sets the pace for this collection, whose stories tend to avoid external conflict, diving instead into interior states. Little “happens” in these stories. Sheehan understands that this might be “frustrating to some readers. But internal action is where we spend 95 percent of our lives.” In other words, she doesn’t want to feel tied to narrative convention for its own sake: “I’m always trying to make sure that I don’t get stuck making houses with four walls. If a certain [house] requires three walls, I want to make that house too.”

This approach feels appropriate when chronicling a strange city like Tucson, which prides itself of its lack of c

onformity. Although the city has its share of college town funkiness and outdoorsy activities, Sheehan’s characters spend much of their time in their homes, or their cars, or at work. She sees Tucson not as a picturesque place, choosing instead to focus on oddities like a now-closed mini golf spot called Magic Carpet Golf, a surreal hodgepodge of giant spiders, tiki heads, dinosaurs, and sphinxes, assembled in the midst of palm trees.

Then, of course, there are the things most people know Tucson for: chronic strife along the U.S.-Mexico border, the 2011 shooting of Rep. Gabrielle Giffords, and the 2013 ban on Mexican American studies. Demigods on Speedway seems to approach each of these issues obliquely—even though Sheehan didn’t intend to, since she began this book in 2009: “Tucson has been marching on—not always in the right direction—after I first drafted these stories.”

So what about Tucson makes it worth exploring, despite its failings? “The haves and the have-nots are very clearly defined here,” Sheehan says, “and there are a lot of have-nots in terms of economics. But the have-nots are also the people who have made this city the way it is—who have created a kind of character for this city.” Sheehan believes that there is something important to be glimpsed about contemporary American life by examining one of its remote places—a place with people who “always get short shrift.”

“Those who live in Tucson are struggling,” Sheehan says, “yet they’re gods.”

Benjamin Rybeck lives in Houston. His writing has also appeared in Electric Literature's The Outlet, Ninth Letter, The Rumpus and elsewhere.