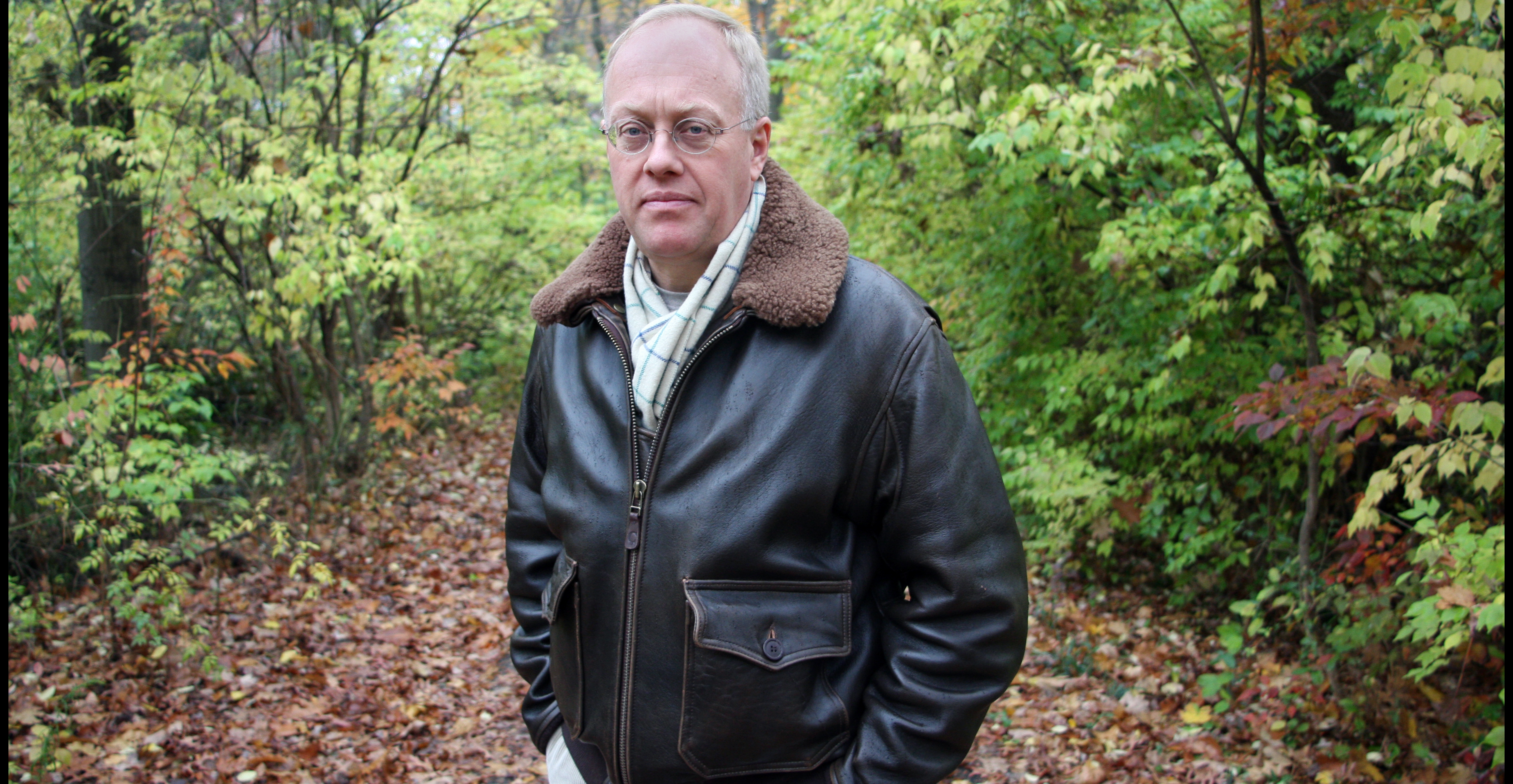 Journalist and writer Chris Hedges announced he was running for the U.S. Congress as a Green Party candidate—then effectively said “never mind” less than a day later.

InsideNJ reports that Hedges, author of Wages of Rebellion and America: The Farewell Tour, called off his bid after learning that under FCC rules he couldn’t be a candidate for federal office and host his national TV show at the same time. Hedges hosts the program On Contact for the RT network.

On Twitter, Hedges wrote, “I entered the race to bring up issues I care about, but this is not worth losing an important media platform.…It was never about winning, but raising public awareness and building popular opposition to the ruling political elites that will not be successful in the limited span of one election cycle, but must begin to take root.”

Hedges was a longshot in the election for New Jersey’s 12th congressional district. The House seat is currently held by Democrat Bonnie Watson Coleman, who was reelected in 2018 with 68.7 percent of the vote.

Diane Moxley, the co-chair-elect of New Jersey’s Green Party, said the party was “thrilled” to have endorsed Hedges’ extremely brief run for office.

“Although it was short-lived, there was already a huge level of support locally and nationally immediately following the public announcement for Chris Hedges’ run for Congress,” Moxley said. “We know his voice will be out there hitting on the issues that most politicians ignore, the need to end the systems that cause the death and destruction that plague our country.”