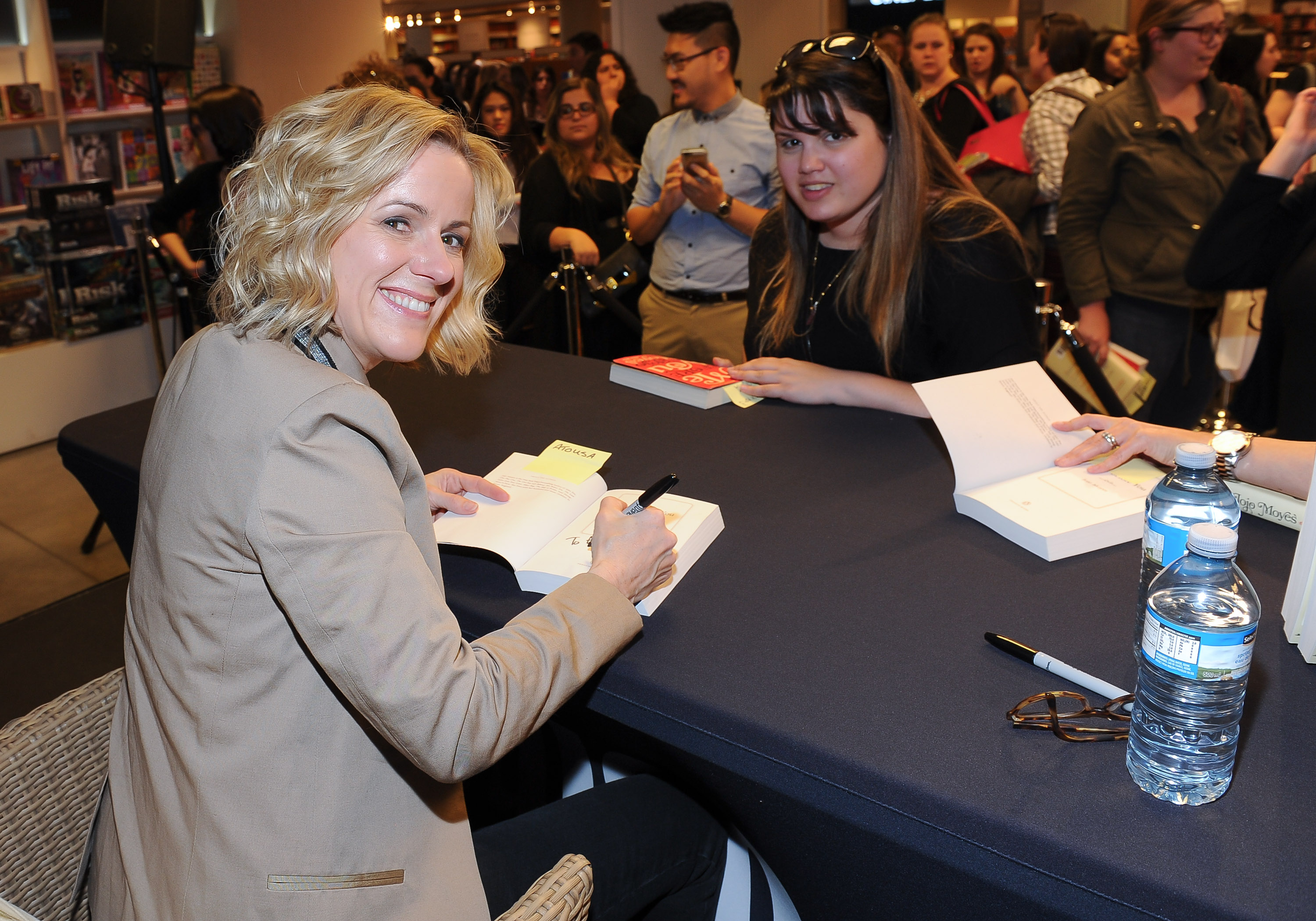 An author has said she’s disturbed by similarities between a historical novel that she wrote and The Giver of Stars, the latest book from British author Jojo Moyes, BuzzFeed News reports.

Writer Kim Michele Richardson said that Moyes’ book bears “disturbing similarities” to her novel The Book Woman of Troublesome Creek. Both novels center around the Pack Horse Library Project, a Great Depression-era program that delivered books to readers in isolated parts of Kentucky.

Richardson told BuzzFeed that “none of the similarities found in Moyes’ novel can be chalked up to the realities of history, nor can be found in any historical records, archives or photographs of the packhorse librarian project initiative that I meticulously studied.”

Richardson’s book was published in May; Moyes’ novel was released on Tuesday.

Richardson pointed out several similarities in the plots of the books, including a scene in which a librarian is accosted by an Appalachian man and then trampled by a mule, and mentions of the book The Good Earthand the magazine Woman’s Home Companion. Richard also noted that both books feature an African American librarian character; in reality, there were no African American librarians in the Pack Horse Library Project.

Moyes’ publisher, Pamela Dorman Books, told BuzzFeed that any similarities were due to coincidence. “We have absolute confidence in the integrity of Jojo Moyes and her work,” a spokesperson for the publisher said. “Neither the author nor anyone at Pamela Dorman Books has ever read The Book Woman of Troublesome Creek.”

Richardson’s publisher, Sourcebooks, has declined to pursue any claim against Moyes or her publisher. Richardson said she’s unable to afford an attorney to pursue any legal action herself.