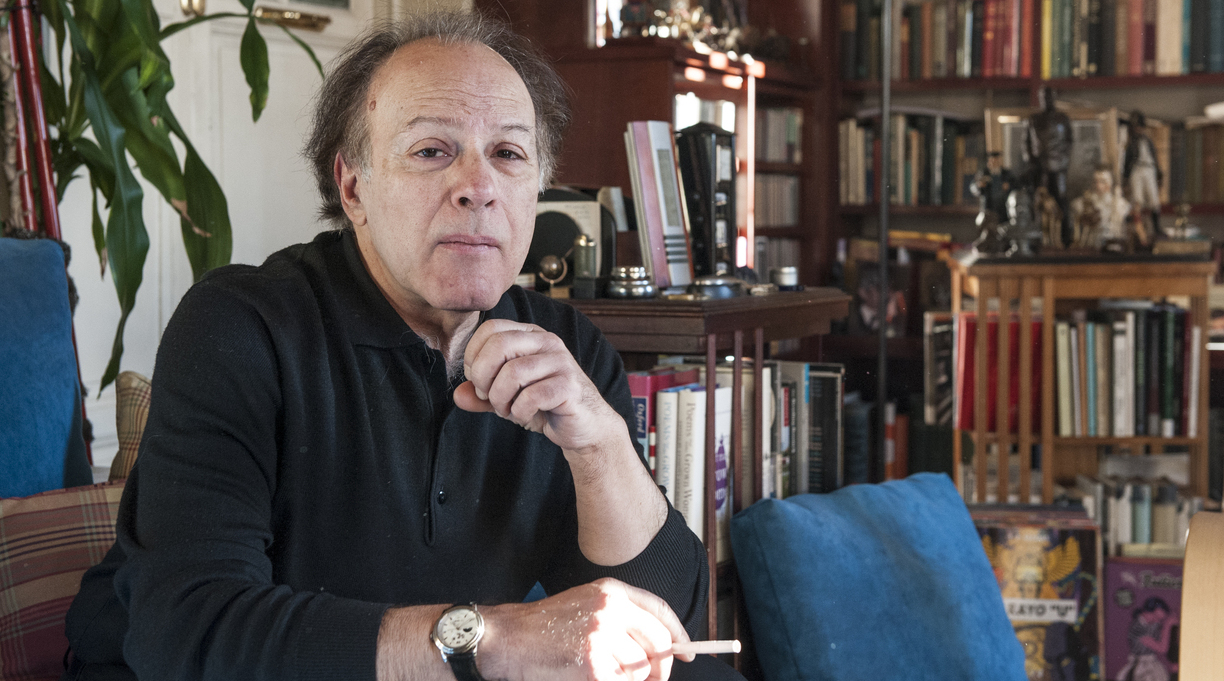 Javier Marías, the acclaimed Spanish novelist whose works were widely translated and celebrated around the world, has died at 70, the Guardian reports. Marías had been battling pneumonia at the time of his death.

Marías was born in Madrid, the son of a philosopher and a writer, and started writing fiction as a teenager. He published his first novel, The Dominions of the Wolf, at the age of 20; two years later, he followed that up with Voyage Along the Horizon.

Several more books would follow over the next decades, including A Heart So White, Tomorrow in the Battle Think on Me, and The Man of Feeling. He was perhaps best known in the U.S. for The Infatuations, published stateside in 2013; in a starred review, a critic for Kirkus wrote of the novel, which was a National Book Critics Circle Award finalist, “Blindingly intelligent, engagingly accessible—it seems there’s nothing Marías can’t make fiction do. No wonder he’s perennially mentioned as a potential Nobel laureate.”

Marías was a towering figure of Spanish literature, and his death was commemorated by Spanish Prime Minister Pedro Sánchez, who wrote in a tweet, “His immense and accomplished work will always be a fundamental part of our literature.”

His death was also acknowledged by soccer team Real Madrid, which released a statement reading, “Real Madrid C. F., its president and Board of Directors are deeply saddened by the passing of Javier Marías, one of Spain’s and universal literature’s most important writers, a true madridista who always passionately embraced his love for Real Madrid.”