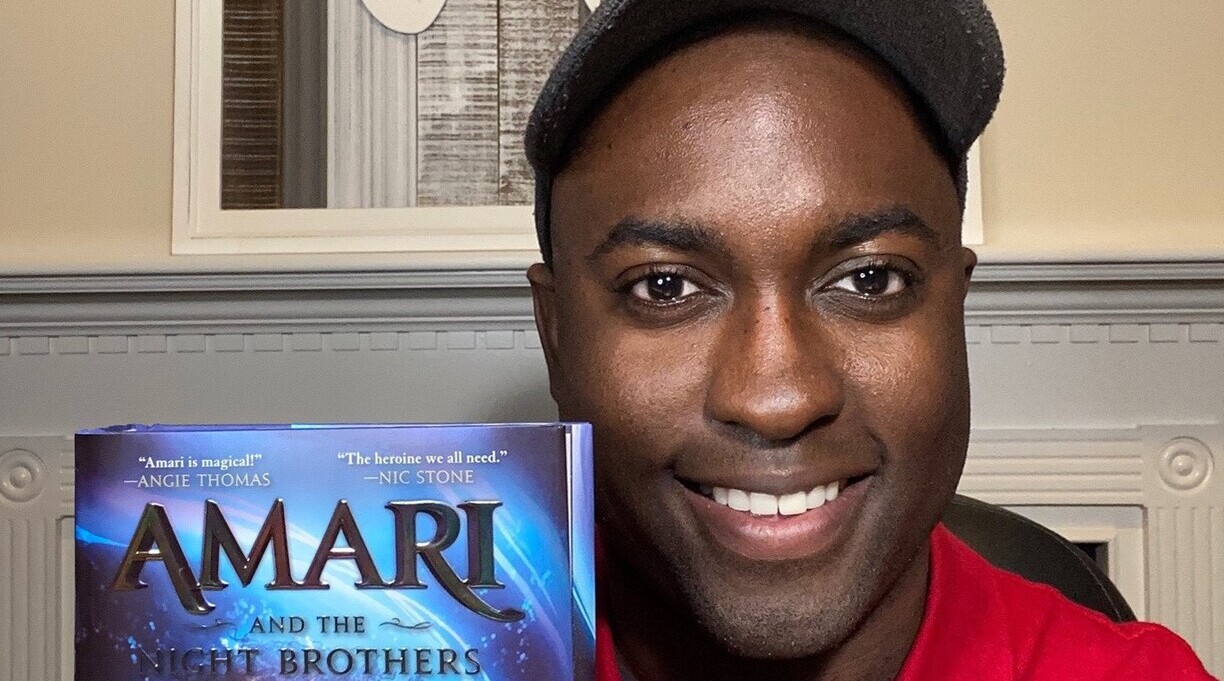 Corey R. Tabor, B. B. Alston, and Angeline Boulley are the winners of the first-ever Barnes and Noble Children’s and Young Adult Book Awards, the retailer announced Monday.

Tabor took home the picture books award for Mel Fell, which he wrote and illustrated. The book tells the story of a kingfisher diving in search of a meal; a reviewer for Kirkus said the book “encourages children to feel brave, to try, and to believe they can soar.”

Alston was named the winner in the young reader category for Amari and the Night Brothers, his middle-grade fantasy novel about a teenage girl with magical powers who goes in search of her missing brother. A critic for Kirkus called the novel, the first in a planned series, “impressive.”

Boulley’s Firekeeper’s Daughter, about a Native American teenager trying to find out who’s responsible for selling meth in her community, won in the young adult category. The novel is being adapted as a Netflix series by Higher Ground, former President Barack Obama and Michelle Obama’s production company.

“Our booksellers selected a fabulous shortlist of finalists, with three quite extraordinary winners,” said Barnes and Noble CEO James Daunt. “It is so exciting to discover new voices of such vibrancy and energy. We are certain to enjoy many more books from them, and meanwhile we recommend these wonderful winning books to readers of all ages.”

The three books will now compete to be the overall winner of the Barnes Noble Children’s and YA Book Award, which will be announced on June 28.