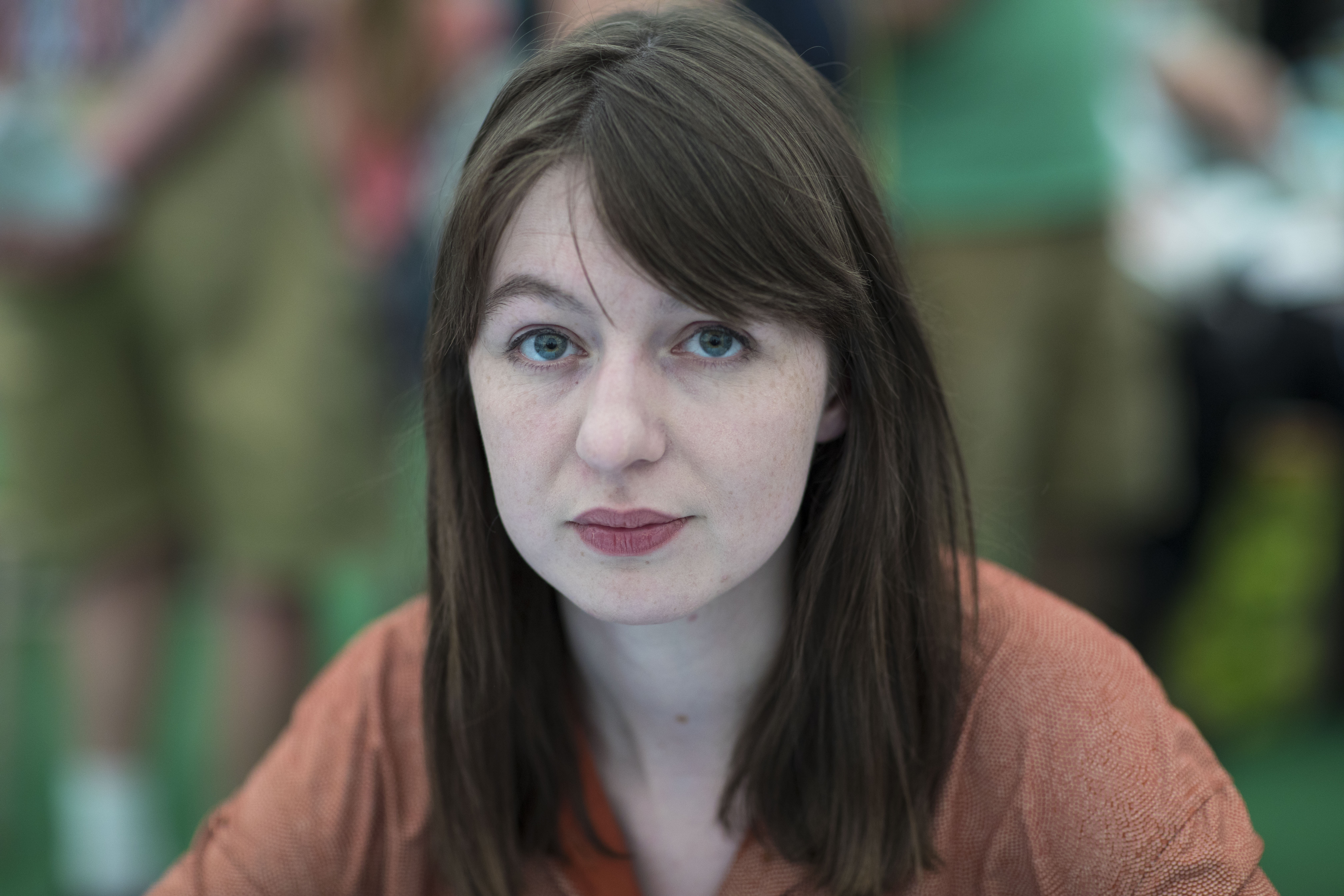 The BBC: Your one-stop shop for Sally Rooney adaptations.

The Normal People series is slated to air this spring on BBC Three and BBC One in the United Kingdom, and it will appear on Hulu in the United States. Filming hasn’t yet begun on the Conversations With Friends adaptation, nor was any casting news announced.

The latter novel focuses the tangled relationships between narrator Frances, an aspiring poet based in Dublin; her ex-lover Bobbi; successful writer/photographer Melissa; and Melissa’s actor spouse, Nick, with whom Frances has a secret affair. “Rooney captures the mood and voice of contemporary women and their interpersonal connections and concerns without being remotely predictable,” wrote Kirkus’ reviewer in 2017. “In her debut novel, she deftly illustrates psychology’s first lesson: that everyone is doomed to repeat their patterns.”

In the network announcement, BBC Drama controller Piers Wenger, who commissioned the new adaptation, said, “We are all addicted to Sally Rooney’s writing and will plunder her literary canon as long as she is writing.”

The new show’s episodes will be directed by Lenny Abrahamson and Hettie MacDonald, who did the same for the Normal People series. Abrahamson was nominated for an Academy Award for directing Room, the 2015 film version of Emma Donoghue’s 2010 novel, and he also directed a 2018 film adaptation of Sarah Waters’ 2009 book, The Little Stranger. In 2017, Macdonald helmed BBC/Starz miniseries of E.M. Forster’s classic 1910 novel, Howards End, which starred Agent Carter’s Hayley Atwell.