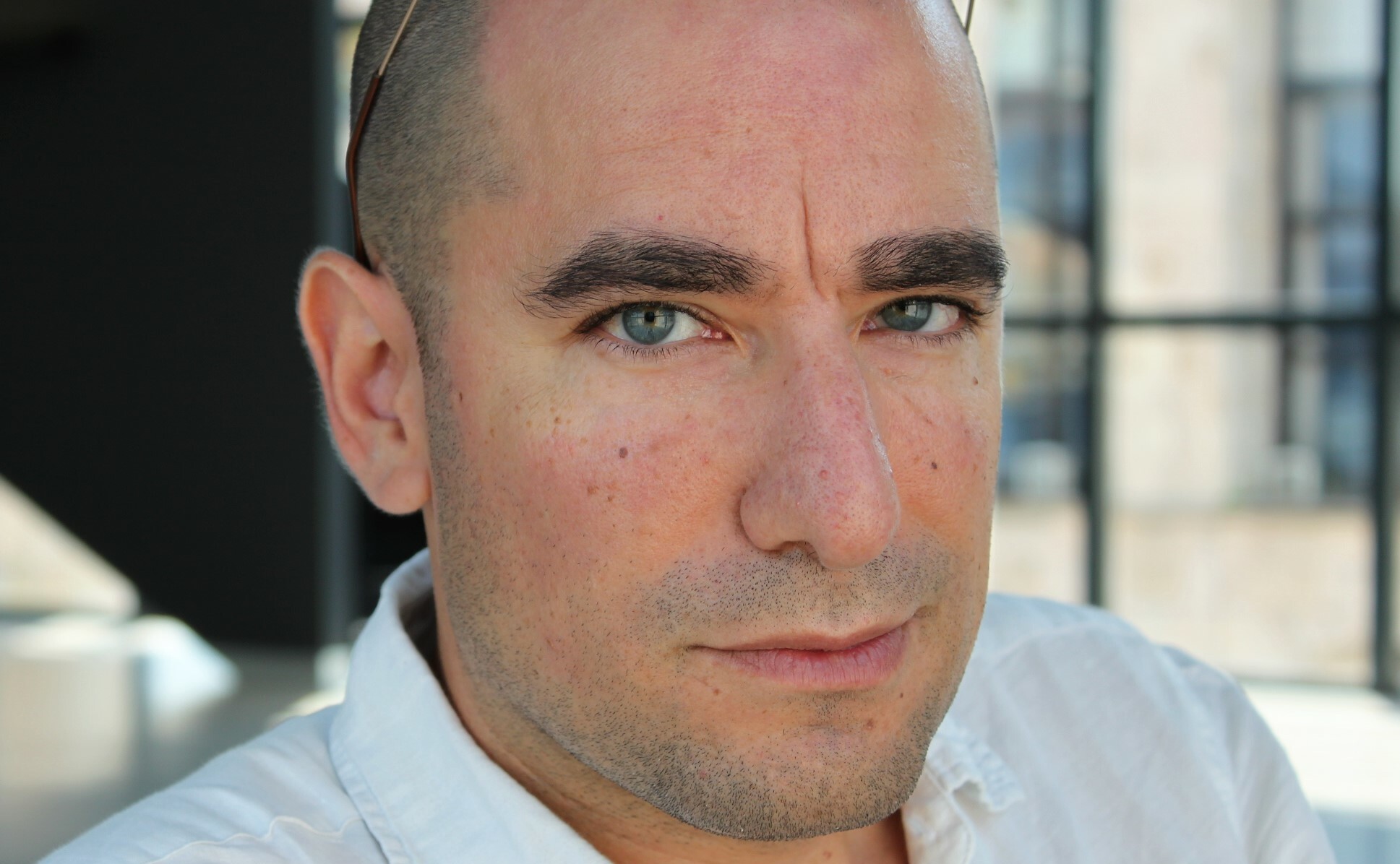 Benjamin Balint has won the 2020 Sami Rohr Prize for Jewish Literature for his book Kafka’s Last Trial: The Case of a Literary Legacy.

Balint’s book tells the story of the decades-long fight over Franz Kafka’s manuscripts and papers, which were the subject of competing ownership claims. A court eventually ruled that the papers belonged to the National Library of Israel.

A reviewer for Kirkus called Balint’s book “a fascinating tale of literary friendship, loyalty, political power, and feckless law.” The organizers of the prize praised the book as “a brilliant portrayal of a modern master and the complex story of the fight for the right to claim his literary legacy.”

In a news release, Balint said he was “stunned” to receive the award, which comes with a $100,000 cash prize.

“No writer familiar with the accomplished writers who have received the Sami Rohr Prize—and those named finalists this year and in years past—can accept it other than with humility,” Balint said. “I’m filled today with gratitude to the Rohr family and to the judges for so graciously conferring this unexpected honor.”

The Sami Rohr Prize, named after the businessman and philanthropist, was first awarded in 2007. Nonfiction and fiction prizes are awarded in alternate years; previous nonfiction winners include When They Come For Us We’ll Be Gone: The Epic Struggle to Save Soviet Jewry by Gal Beckerman and The Man in the White Sharkskin Suit: My Family’s Exodus from Cairo to the New World by Lucette Lagnado.